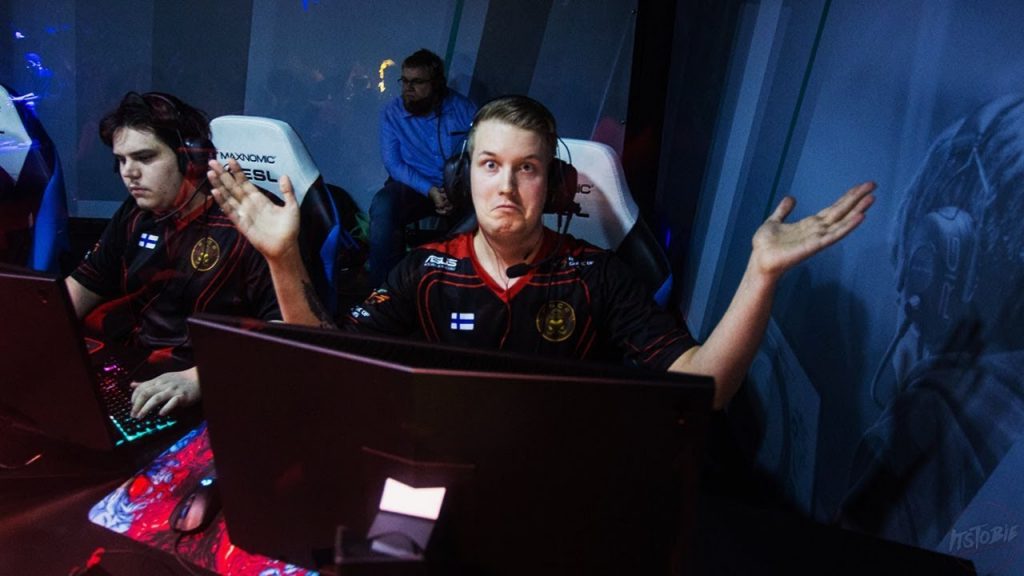 Oddball 2021-03-22 08:24:50
In the world of competitive Tom Clancy’s Rainbow Six Siege, few players have a comparable pedigree to that of Ville “SHA77E” Palola. A winner of the prestigious Six Invitational, he is one of the greatest players in the games history. We had the opportunity to talk with SHA77E about his opinions of streaming, the competitive scene, and what makes Rainbow Six special. Thank you for taking the time to talk with us SHA77E. At the moment you are taking a break from competitive play after your time with Team Secret, how has that been? What are you looking to accomplish going forward in 2021? Thanks for having me! The break from competitive has been really good, I’m not sure if you can call this a “break” or retirement but it has truly felt amazing to stream full-time and focus on that. I am way less stressed and more happy at the moment than before when I was playing competitive, and yeah on 2021 my plan is to focus completely on streaming and put all of my effort into it, it brings me happiness and joy and that's what I love to do so I hope my stream will do good in the future also. You seem to find a lot of satisfaction and joy from streaming, something unique given many can find it to be draining. What do you think makes you unique as a streamer, and what keeps you coming back to it so positively?                             I have always been very positive and I live with a happy and positive attitude and I feel like I enjoy streaming so much because of the great people who talk in the chat and follow and support the stream and that just fills me with joy and even if the games are some days going bad I still enjoy streaming a lot because the positive vibes are so great within the community, and it just gives me so much happiness to have so many people support me on what I love to do.  I’m not sure what makes me unique as a streamer but at least I’m genuinely happy to stream and I think I’m pretty good at the game on the same time, maybe its unique that I can enjoy streaming so much without tilting from ranked. *laughs* 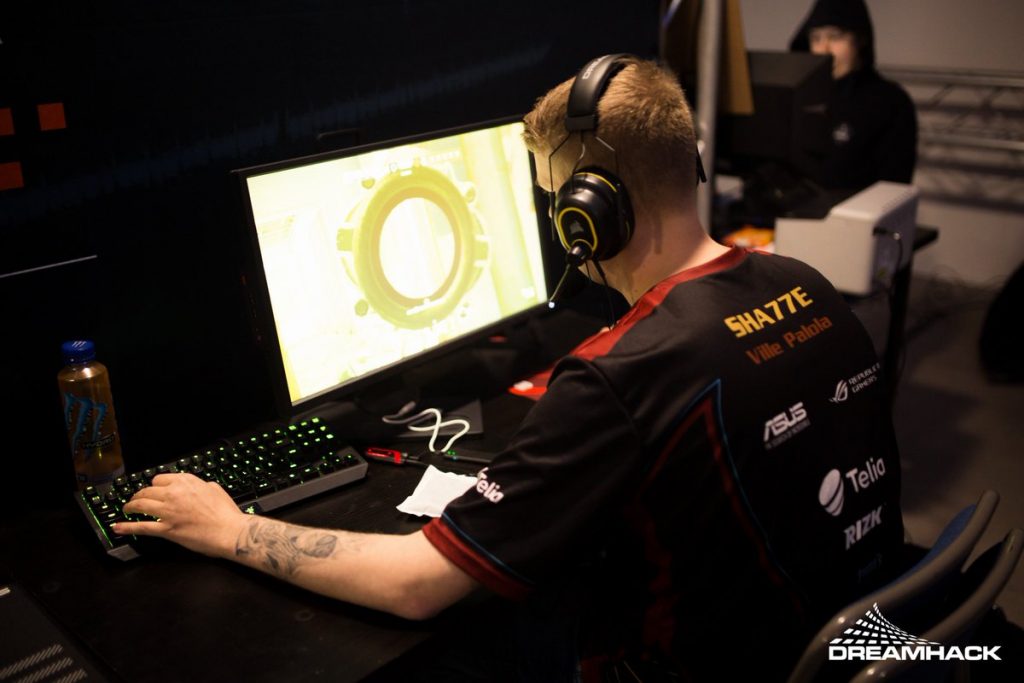 Along the same lines, you have a fairly extensive pro career, and have already accomplished many great things as a player—like winning the Six Invitational 2018 and a Pro League Victory. As you near almost thirty years, what keeps you personally wanting to play the game competitively? I have always been very competitive and the feeling of playing on stage in front of the crowd, traveling to events and just wanting to be the best is what has driven me forward to play competitively. Focusing in on Team Secret, the team had a roster of talented players, but was unable to win a large event while you were playing with them. What were some of the reasons you think Team Secret didn't ascend to the top of competition? I think we just didn’t click as a team, things just didn't work out at the end. 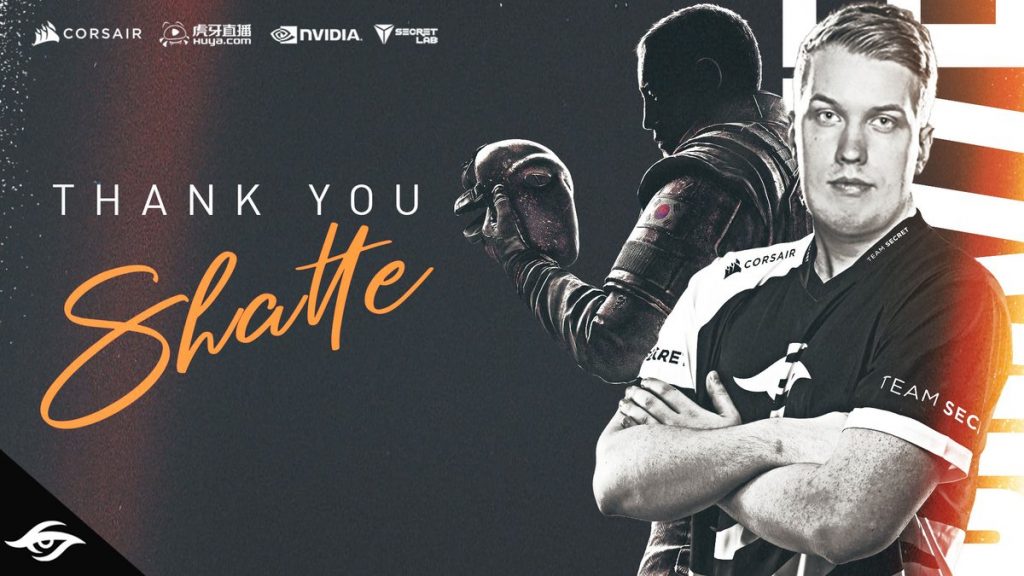 One of the events in the world of esports that was unfortunately delayed was the Rainbow Six Siege World Cup. As an experienced player that has seen teams from many different continents—what difference is there in the playstyle of European teams compared to that of North America, South America, and Asia? Before the playstyle was way different in EU than for example in South America because they played way more aggressive than most of the EU teams but now I feel like the playstyle has evened out, maybe it's the meta or something but you don't see THAT much difference in the playstyles anymore, but of course some strats and depending on the map, some maps can show bit of a difference in aggressiveness for example When the World Cup eventually kicks off in 2022, how do you think Finland will do? I feel like Finland has great amount of skilled players so I’m expecting Finland to do very good We have a lot of readers that primarily hail from other games, many who are not familiar with Rainbow Six as an esport. Compared to other titles like CS:GO, VALORANT, and Overwatch, what do you think makes Rainbow Six interesting as a competitive title? Rainbow Sox can be very difficult to watch for a completely new viewer, but when you study it a bit and get the feeling what is happening, it has an endless amount of strats and plays you can do, so I feel like Siege is so unique because there is no game even close like it. 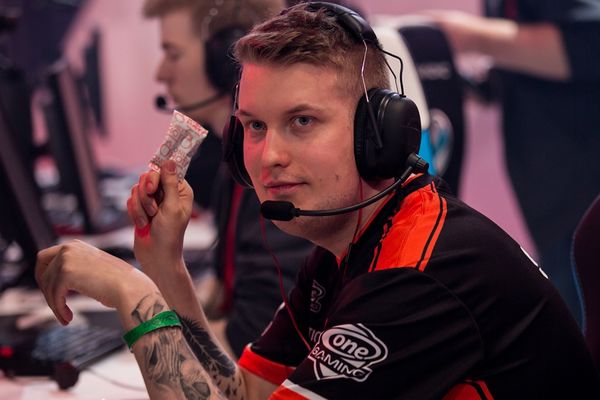 You have really cool tattoos. Would you mind explaining some of them and why you got certain ones specifically?  Thank you! I have a Spartacus tattoo on my shoulder because I love the story about Spartacus and it has tribute to Andy Whitfield who passed away - he was playing Spartacus in the series and was one of my favorite actors as well. Then I have a forest tattoo on my forearm because I have hunted my whole life and I spend a lot of my free time in the forest so that is also close to my heart. There are always some meanings to tattoos.  Thank you so much for the interview SHA77E, do you have anything to say to fans as we wrap up? Thanks for having me and I want to thank everyone who is watching my streams and I hope to see you there, come say hello! Thank you. Photo Credits: ItsToBad, DreamHack, Team Secret, Ubisoft