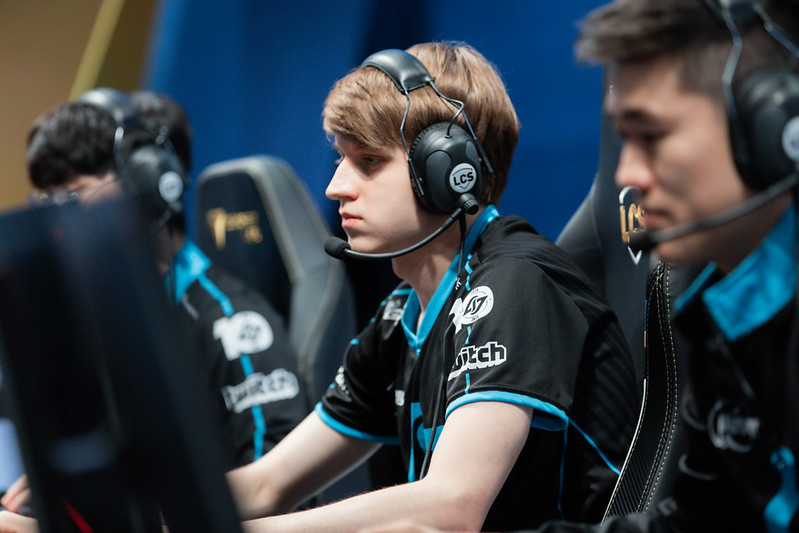 Izento 2020-03-04 06:04:07
Counter Logic Gaming have secured a win against an unlikely opponent in TSM during Week 6. Although the early game wasn't going according to plan, CLG were able to press on into the mid and late game, meanwhile TSM chose a risky draft with Maokai mid and Kayle top. Esports Heaven spoke with CLG's jungler Wiggily about negative comments from social media, their game against TSM, the jungle gank bot in particular, CLG's drafts and how Pobelter has helped the team improve. ___ Izento has been a writer for the LoL scene since Season 7, and has been playing the game since Season 1. Follow him on Twitter at @ggIzento for more League content. Image courtesy of Tina Jo/Riot Games For more LoL content, check out our LoL section