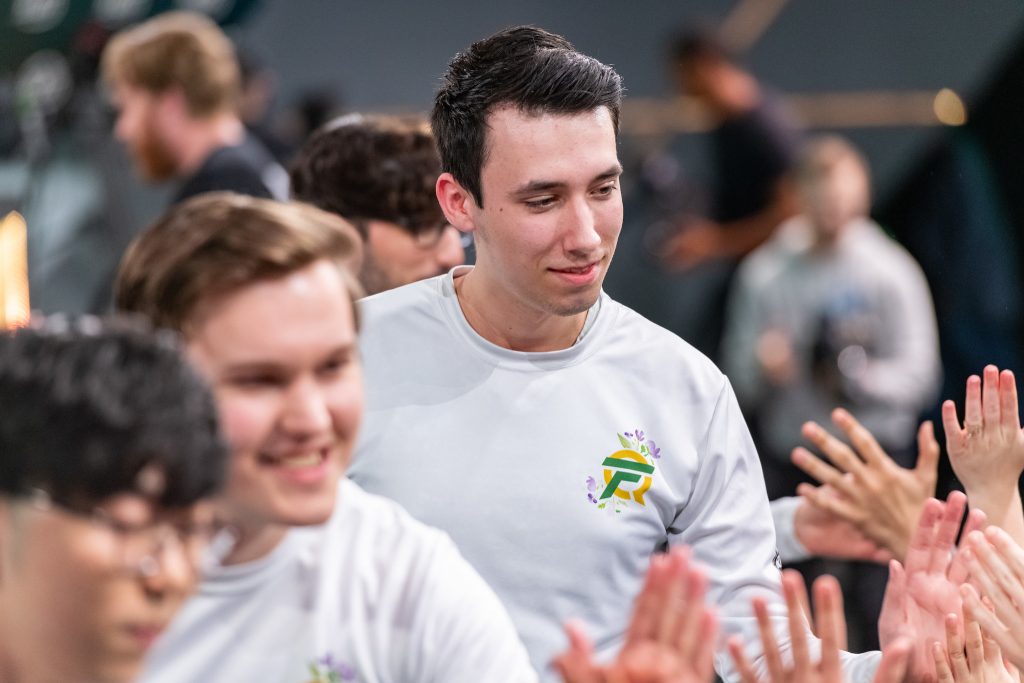 FLY PowerOfEvil: “I think people underestimated me in CLG. They were like a 7th place team, and when I joined, we went to 3rd place”

Izento 2020-02-25 04:48:06
FlyQuest come out of Week 5 winning both their game against Golden Guardians and Counter Logic Gaming. Their game against CLG in particular was a show of dominance, especially from FLY's mid laner PowerOfEvil. Esports Heaven got to speak with the victorious PowerOfEvil about his game against CLG, his current form, and the theory of having a large champion pool and what that entails. ___ Izento has been a writer for the LoL scene since Season 7, and has been playing the game since Season 1. Follow him on Twitter at @ggIzento for more League content. Image courtesy of Paul de Leon/Riot Games For more LoL content, check out our LoL section