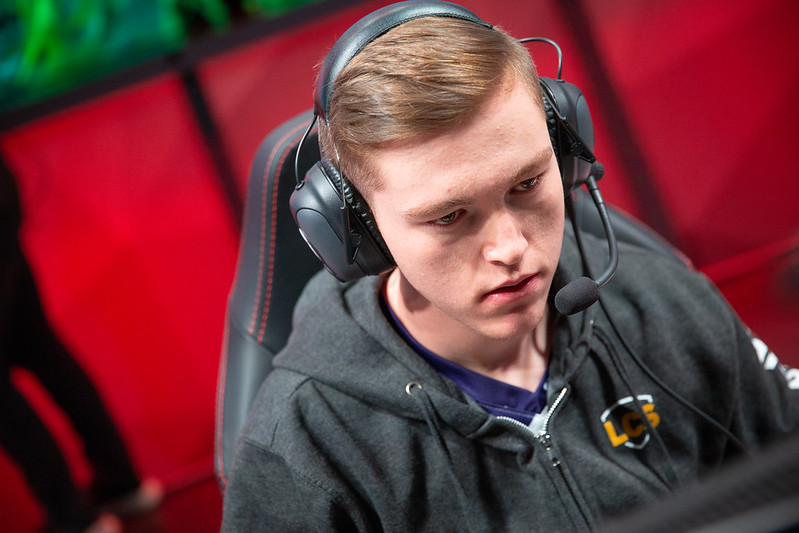 GG Damonte chats about split pushing, his relationship with Akaadian, and nepotism in NA

Izento 2020-07-02 05:04:46
Golden Guardians have gotten off to a rough start this Week 3, first by losing to a terrible and newly substituted Immortals squad, but then defeating a strong FlyQuest team, it's tough to measure exactly where GG lies within the hierarchy of strength in the LCS. That said, they are solidifying their style, but with Summer Split well under way, no slip ups are allowed from here on out. Esports Heaven chatted with GG mid laner Damonte about split pushing, his relationship with Akaadian, Eika's recent criticism from the community, and nepotism within NA. ___ Izento has been a writer for the LoL scene since Season 7, and has been playing the game since Season 1. Follow him on Twitter at @ggIzento for more League content. Image courtesy of Tina Jo/Riot Games For more LoL content, check out our LoL section