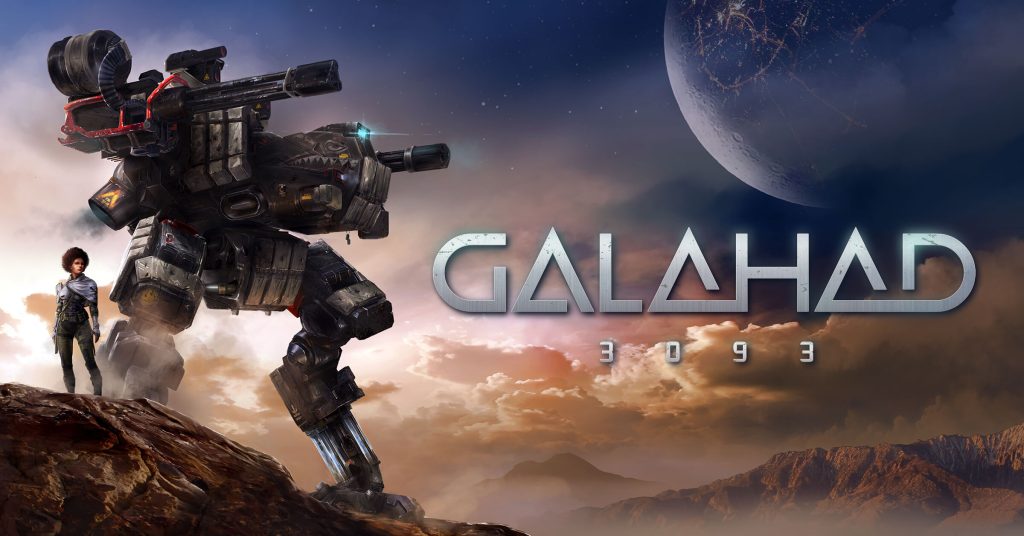 Izento 2022-09-12 01:37:42
2022 PAX West is a 4-day event held in Seattle Washington, celebrating all things gaming and showcasing the latest gaming titles that are yet to be on the market. Esports Heaven travelled to 2022 PAX West to search for the next title in gaming which could spawn the next esport. Galahad 3093 by Simutronics Corp. is a game that could bring back the mecha genre, and we’re absolutely excited about its return at 2022 PAX West. 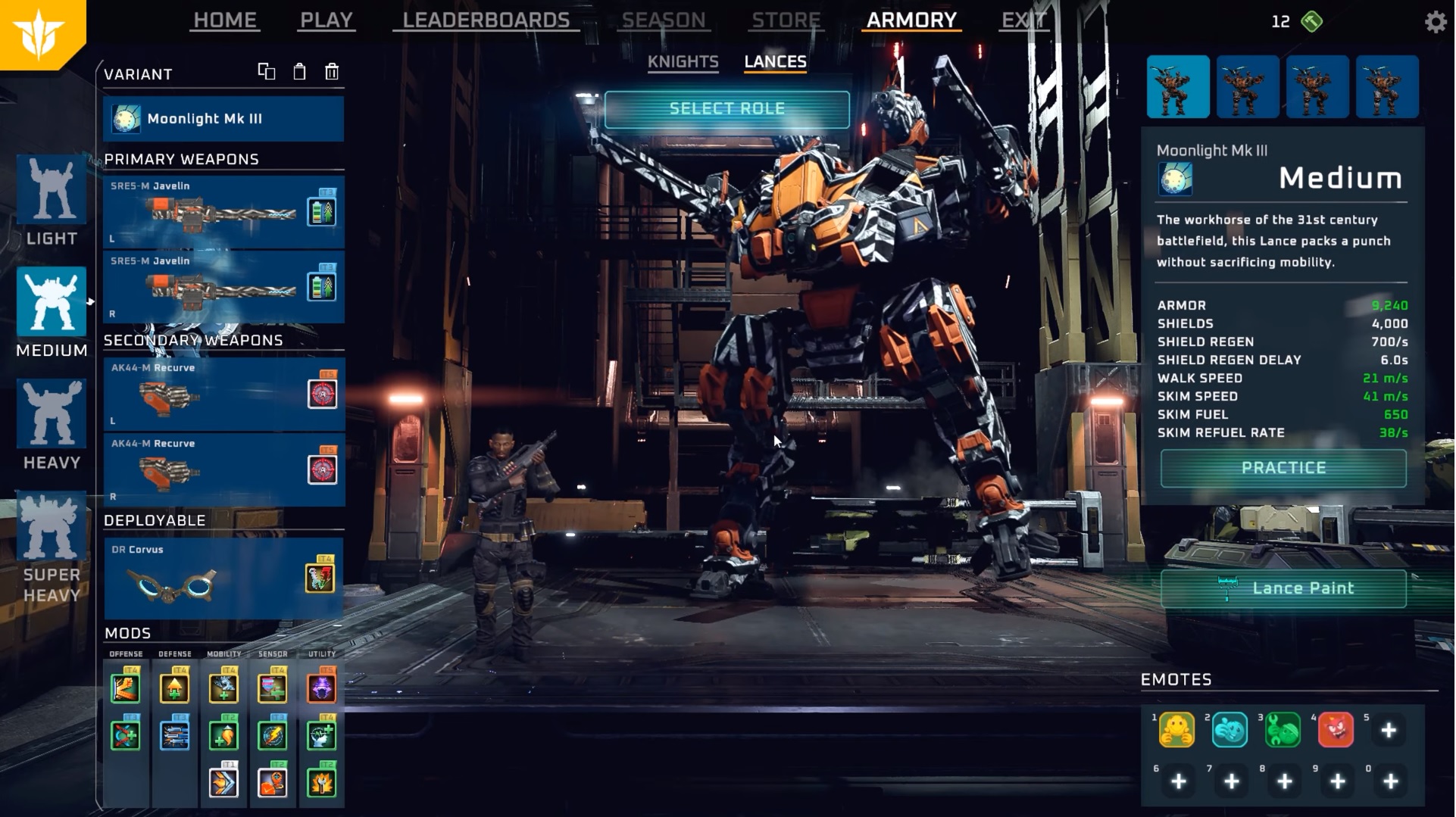 Galahad 3093 by Simutronics Corp. reminds us of Armored Core and Titan Fall, but for the 2022 audience. Packed with loads of customizable parts and skill trees. This allows you to make sure you can have unique load-outs and optimize your mech for mobility, firepower, aerial combat, or long-range sniping. With the ability to respawn and change your loadout, we can see that this game will have a massive tactical depth to it, further creating a divide between great players from legendary ones. 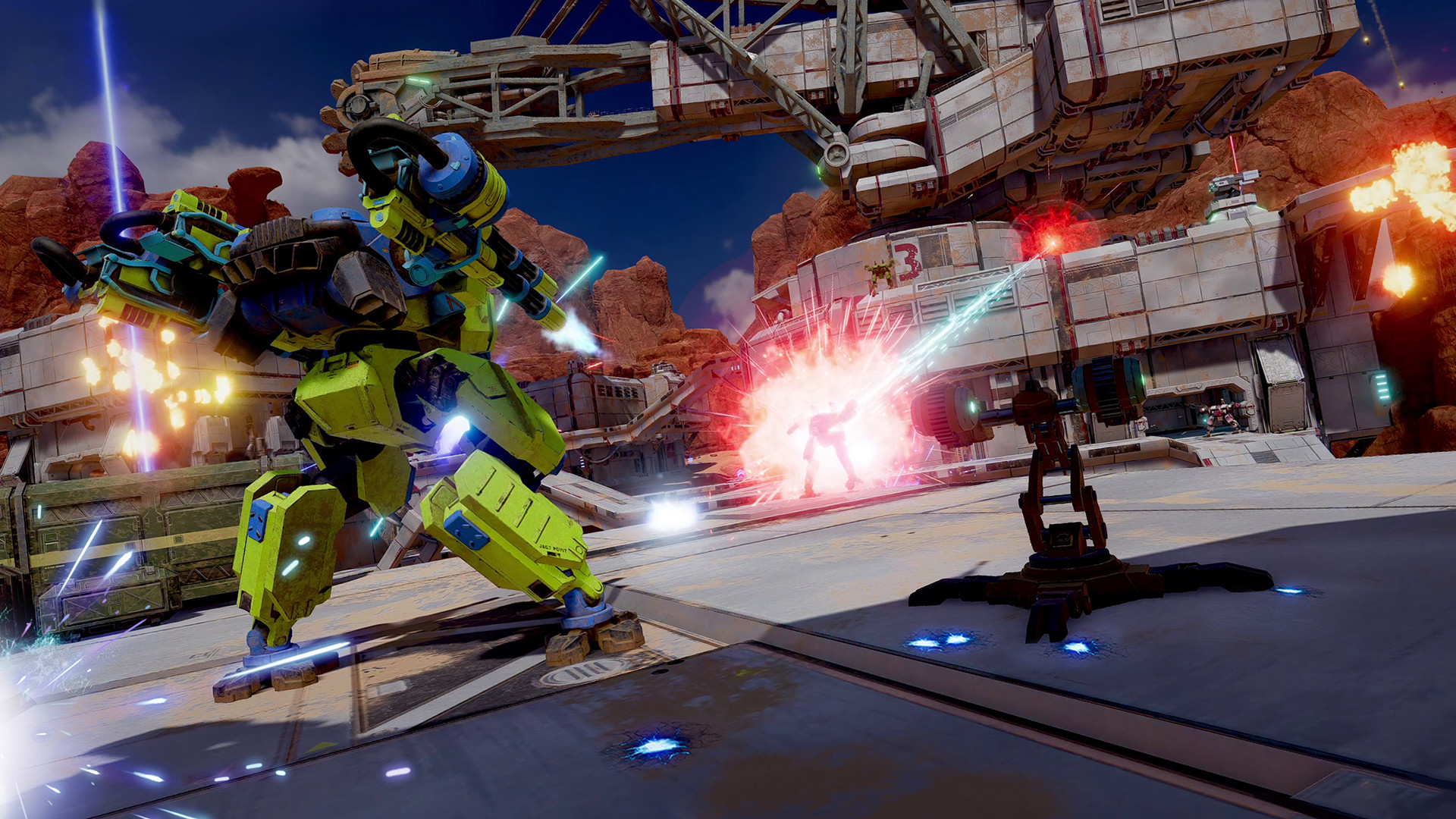 The game’s mobility is somewhat of a problem, as we discovered that you’ll often find yourself having difficulty climbing terrain, as the map we played was huge and the capture points were on very high cliffs. We hope as the developers move through the beta that they’ll smooth this out and offer more mobility for all mechs, but maybe give the light mechs faster movement speed. 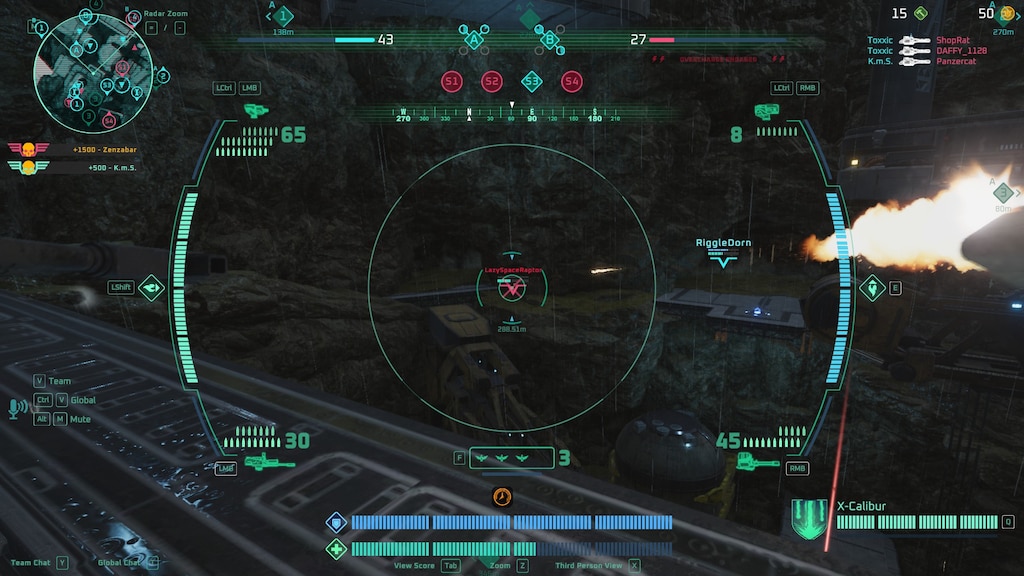 The HUD interface for this game looks a little overwhelming at first, but once you get used to it, all the information is relevant. If you aren’t used to playing the mech genre, it may take a bit more time to adjust to this view. 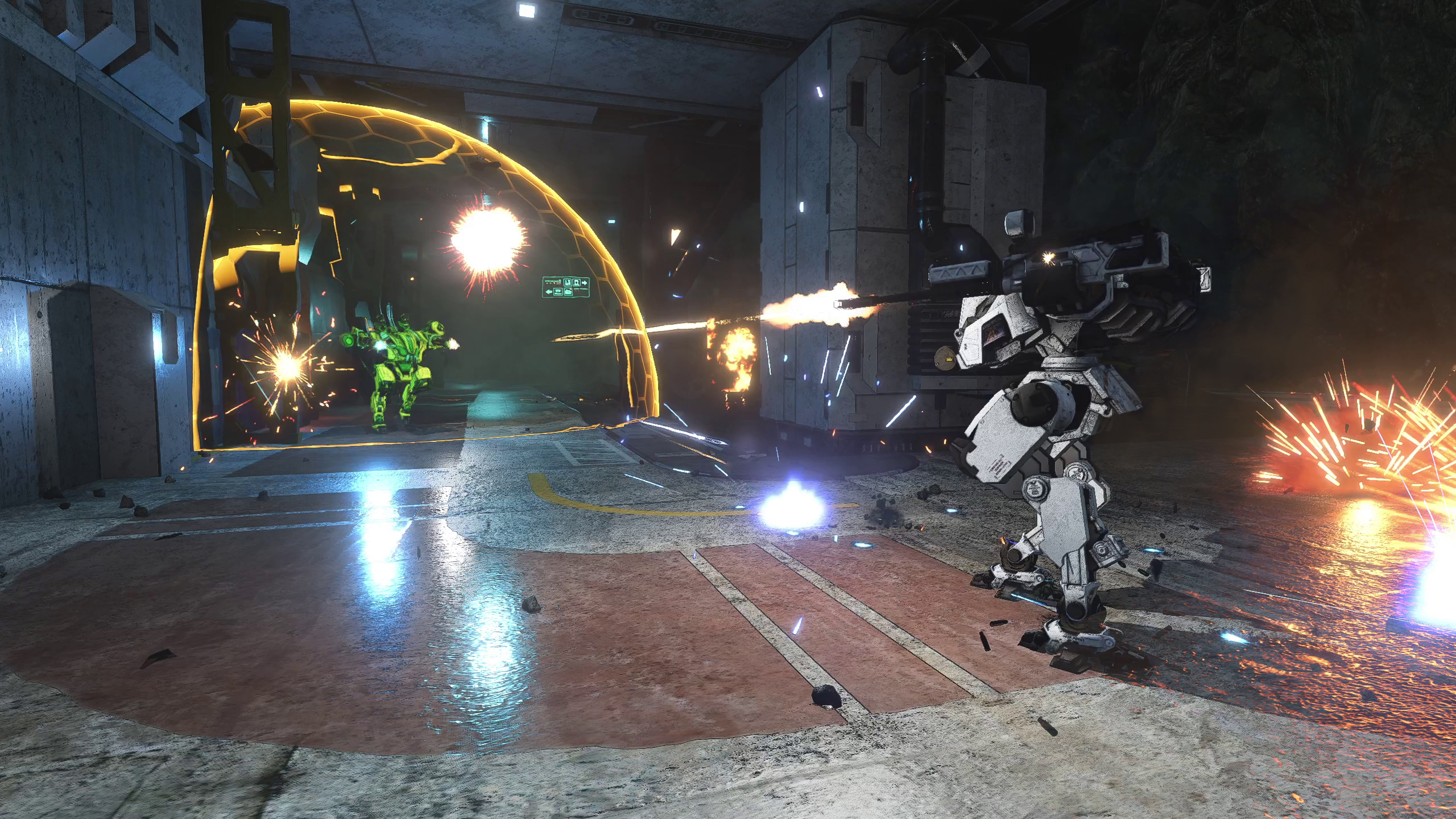 Overall, we do think that this game has potential as an esport if they can make the movement a bit more fast-paced. The amount of customization reminds us of World of Warcraft meets Armored Core, and I’m sure they could set up a similar PvP system like WoW Arenas. 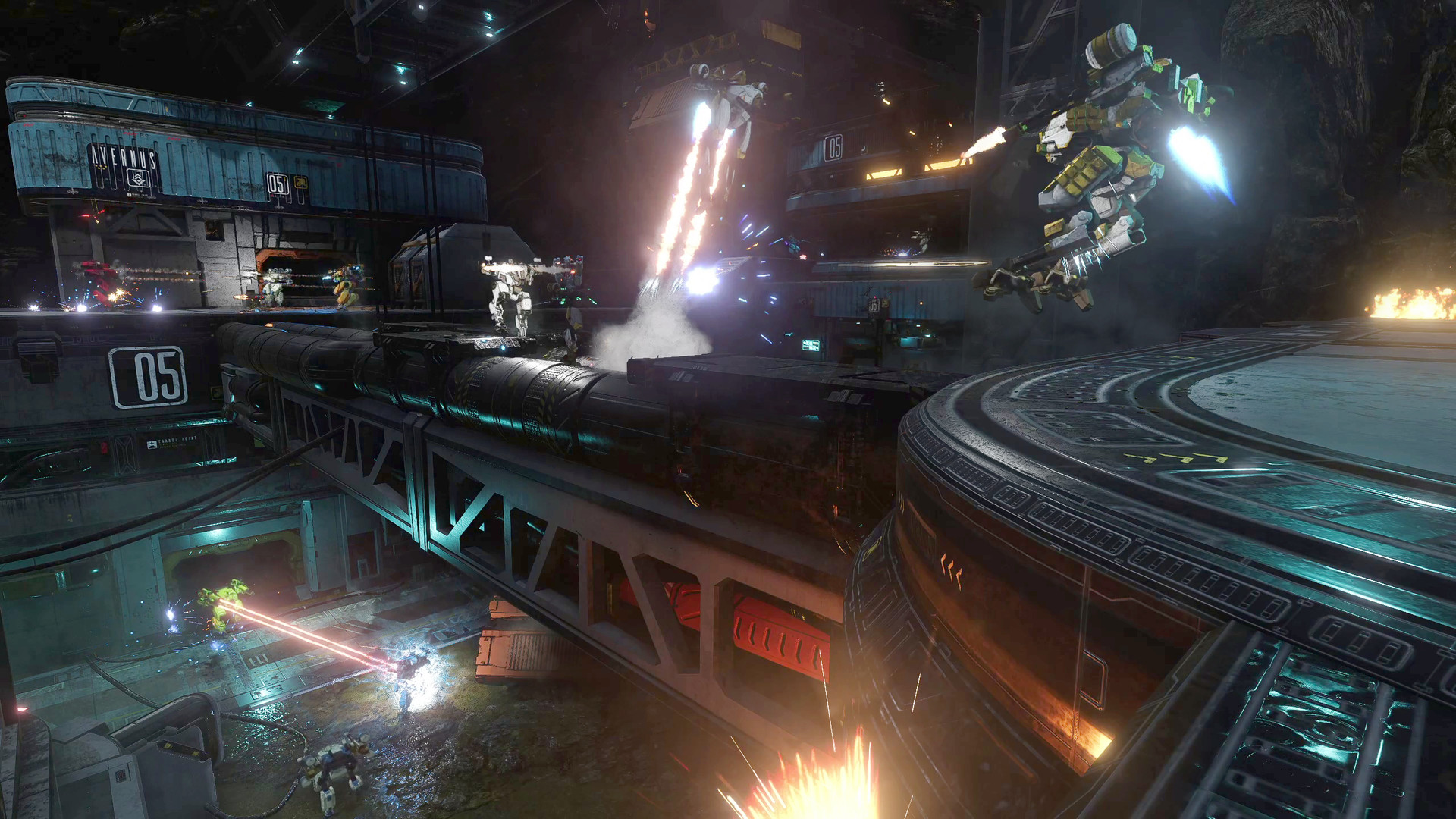 The only worrying thing about any game that looks to be made into a competitive game is the patch cadence. When we spoke to the devs, they assured us that “patches will be frequent and we take care of any bugs immediately." That gives us at Esports Heaven pause, as sometimes the beauty of a game is seen through innovation and adaptation as the player base learns about strong and weak combinations. We hope they won’t go so hard as to become a Riot Games in terms of dictating the meta. Galahad 3093 has true potential to be the first truly great mech esport, they just need to solve a couple of issues. After all, this game is currently available now on Steam with early game access. I’m sure they have plenty of time to polish this title. Izento has been an avid esports fan since about 2005. Follow him on Twitter at @ggIzento for more Esports content. Check out Esports Heaven too.