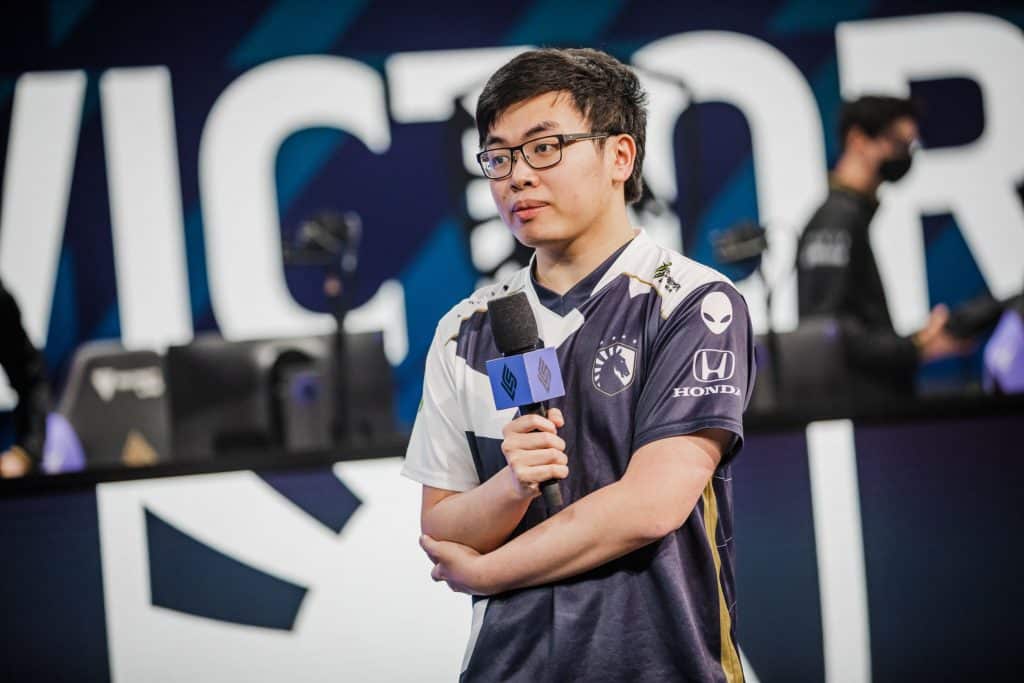 Oddball 2021-06-25 01:09:50
The situation with Team Liquid’s LCS team continues to get weirder. What was once potentially the best team in the region has become increasingly chaotic. Benching their star top laner Alphari for the young Academy player Jenkins was a weird move. One Jatt interview and a snarky Alphari comeback tweet later, and the community knew that something was wrong with Team Liquid. Whispers of an apparent disconnect between the players and coaching staff began. What was once a weird roster change now appeared to be a dire situation. Team Liquid’s press conference didn’t help much either in terms of quelling their fans’ fears of uncertainty. Jatt resigned as Head Coach. Alphari remained on break. Adding to the disaster pile, Santorin’s to be temporarily replaced by Academy player Armao because of health issues. They simply don’t have it together. Lost in this tornado, though, Jenkins has come into his own as a solid player. It’s disappointing not getting to watch an incredible top laner like Alphari, but that doesn’t take away that Jenkins is an LCS-capable talent. He floats around the top of his position in rankings for KDA, CSPM, and KS%. Additionally, Team Liquid has remained in the top echelon of LCS competition. 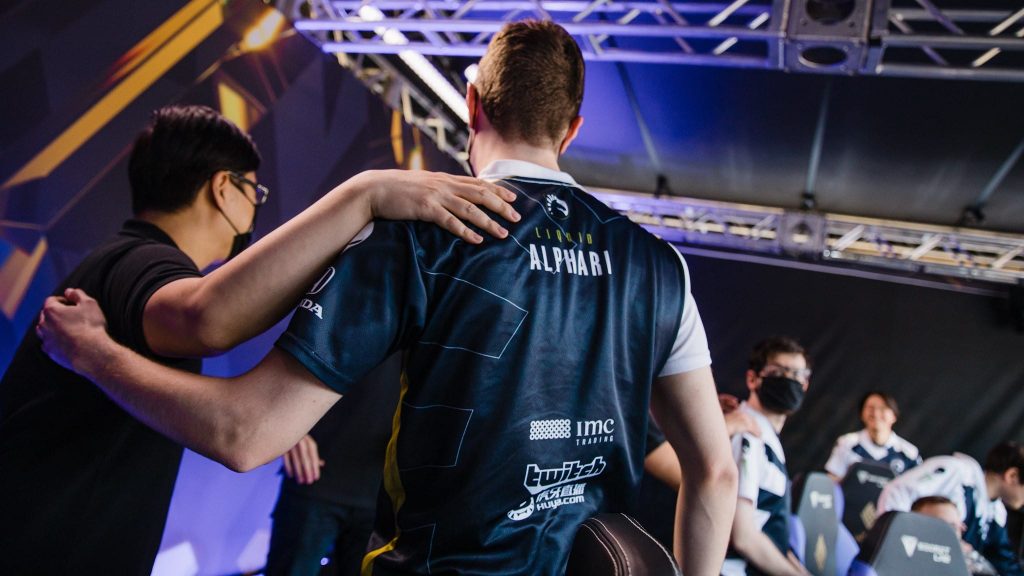 Additionally Jenkins has shown utmost professionalism. He’s made the most of this situation. When asked if he’d be disappointed if he were to be put back in Academy, he said “Not necessarily because I at least got to showcase that I can at least play competitively in LCS. So, yes, although it would be sad that I could possibly go back to Academy but just the fact that I got to play LCS and teams got to see how I was playing well, it's already enough for me for now.” His Academy friend Armao will now have his own chance to compete in the LCS. When asked about the differences between Armao and Santorin, he stated,. “Well they both have two different playstyles. From what I could tell, Armao really likes to play for himself. And that's, that's what I'm used to. Whereas Santorin is a lot more lax about getting himself ahead. So it's easier to call him to get assistance. And like, of course, they both have their...and if they don't think it's good. they won't do it. But like, I think Santorin is more willing to actually give himself up. If it's gonna mean a lot for your lane. But other than that, I think they're both pretty good.” In a region just recently complaining of the lack of investment in local talent, it’s a shame that the TL drama has robbed Jenkins of any attention for his strong play. Whether his future in professional play is with Team Liquid is unknown. But what he’s demonstrated—it’s clear he’s capable of competing at that level. 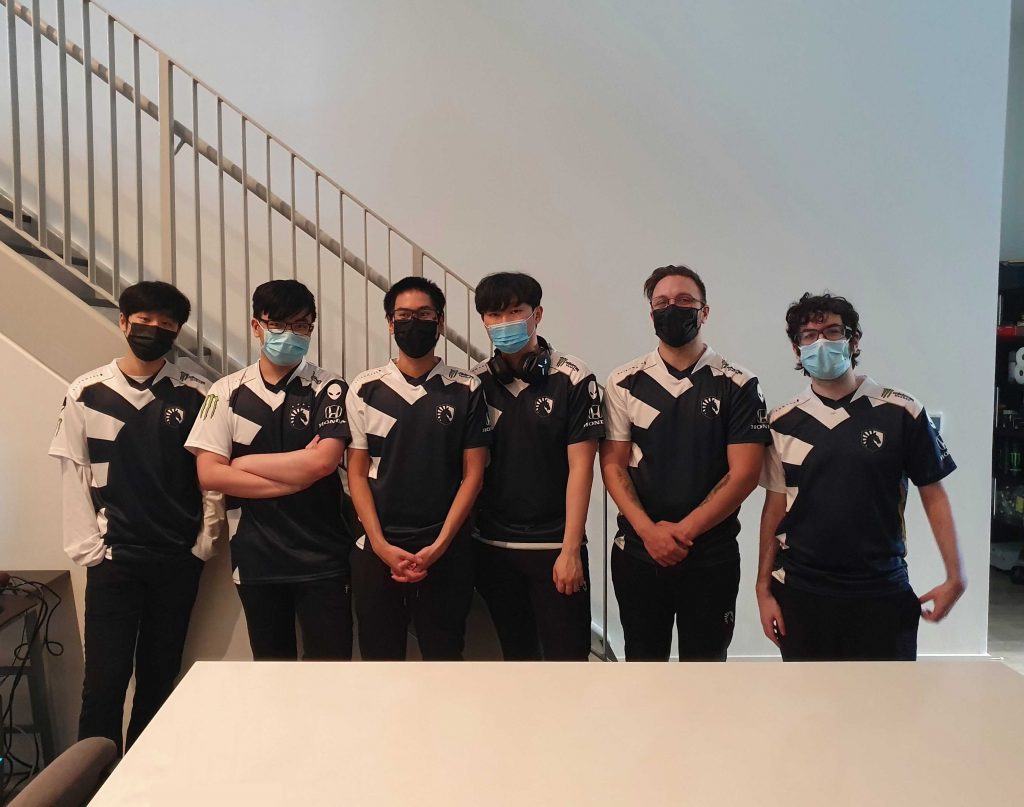 Perhaps the most interesting anecdote when talking with Jenkins was regarding his relationship with Alphari. Even if the Welsh top laner is frustrated with his situation, he hasn’t taken it out on Jenkins, with the latter saying “We used to do a lot of one-on-ones. After scrims about, like matchups that we wanted to try, and that could potentially be good. Yeah, a lot of the laning things I learn comes from Alphari, with all the small things that I think are better for me, because not everyone plays the same way. Yeah, we just always did a lot of one-on-one and experimented with what we thought was good, or how matchups we played. So I think we have a pretty good relationship. He was pretty supportive of me going to LCS to play in his spot for now.” Not only that, he was apparently impressed with Jenkins’s play. “I actually saw him the day after my Akali game against Immortals. And yeah, he just complimented me on my Akali. He seems pretty happy, that like I could play well—at least from what I could tell from the surface.” If nothing else had come from this odd situation—I’m glad Jenkins has been given a chance. If you enjoyed this content, follow the author on Twitter at @OddballCreator. Check out our LoL section for more features. Image courtesy of LolEsports