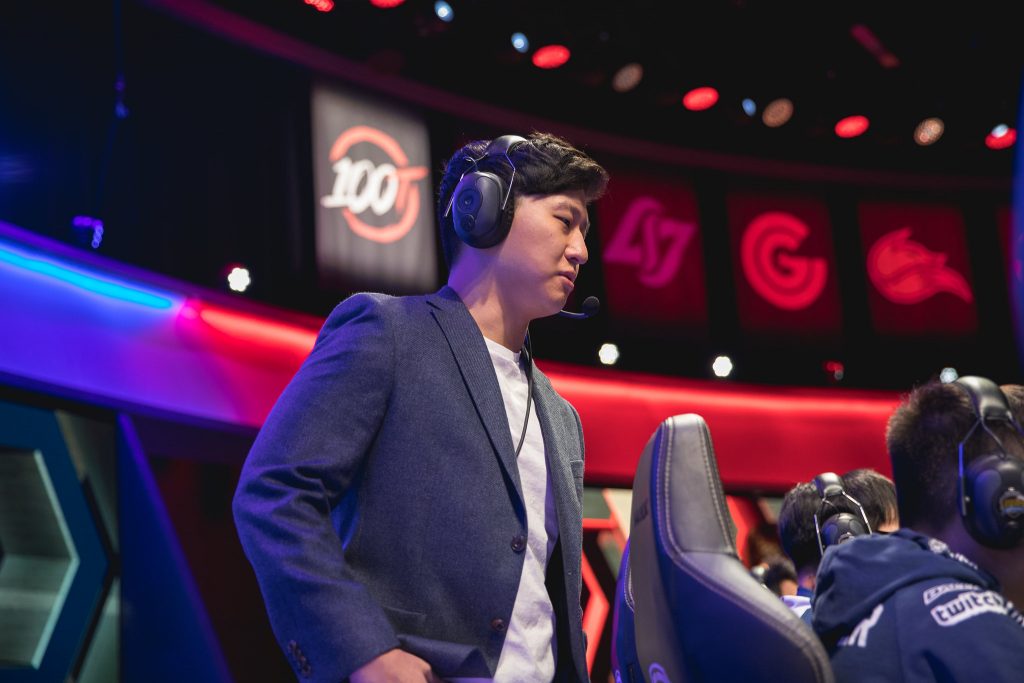 TL Dodo on cooking in esports 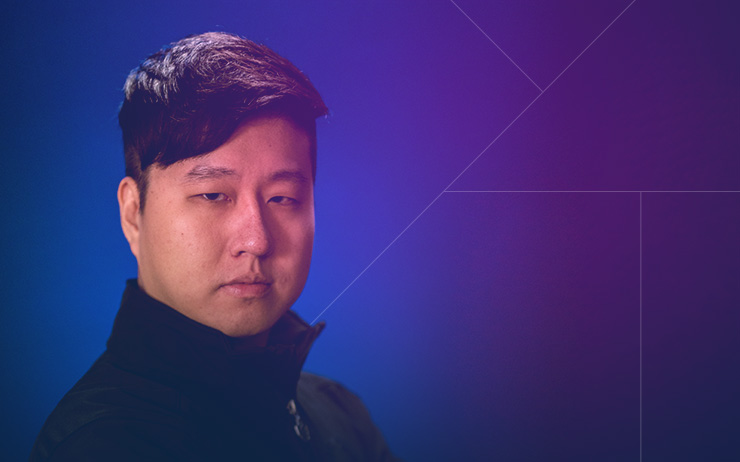 Let's talk about it just more on a personal level for a second. I'm someone that thinks that the esports demographic—that age range of people—they would especially benefit having knowledge of how to cook Do you think it's a skill that has helped you as a player and your personal life? I think, yeah, I think learning how to cook is actually extremely beneficial for yourself and for me, at least, it was super enjoyable, even though like when it was like my job to cook for 10 people every day. I still enjoyed the cooking aspect of it, because it's about something that you create, you try to like the process of creating, like the meals, and you know, making it delicious. And then just having the players and stuff, enjoying the season, it's just such a small sense of achievement that you feel every time you're successful in cooking. And then I think you know, that little, you know, sense of achievement, and it's like a small project, every time you cook, it helps, I think it's a good practice, good skill to have also, you know, whenever you're hungry, you don't have to, you know, always more food, you could just cook something out, you could have something in the fridge. And then I know, some of my staff originally started taking cooking with, the whole college situation, and they've been enjoying it as well. So, I think it's definitely a skill where it's not only benefit from getting hungry, but just mentally as well. 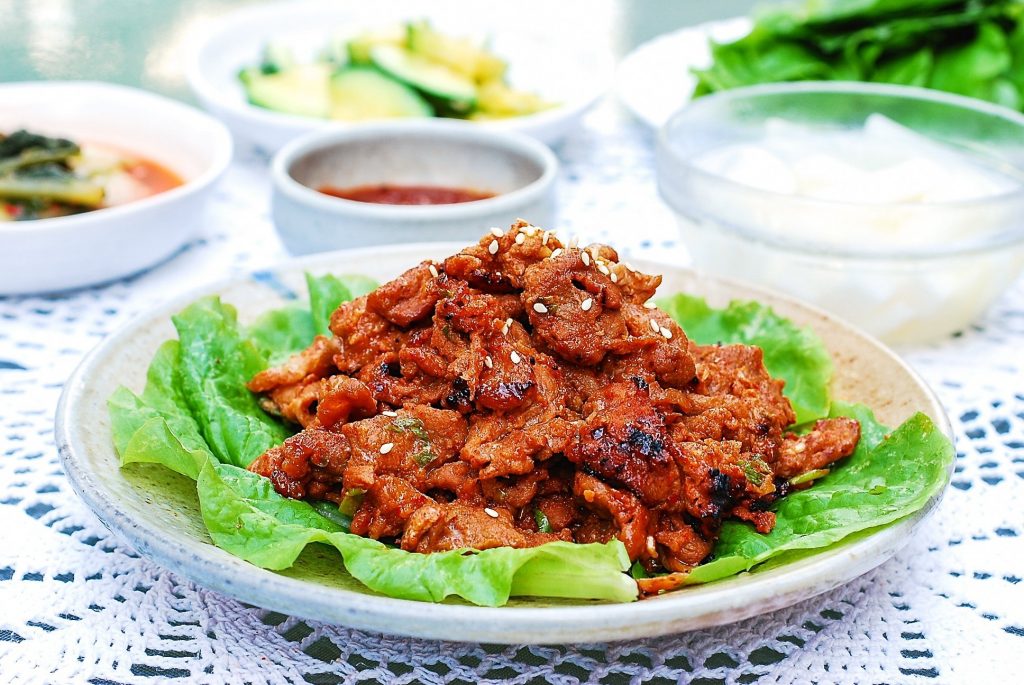 Also, looking at food, not only can it be beneficial to a team from a health perspective, but with talking with other team chefs in the past, the big thing that they've talked about is using from a morale perspective. What's Team Liquid's approach to that?  Oh, yeah. Yeah, whenever, the players are sick, or like, when they're even homesick, we try to satisfy and try to help them in what they need. Like sometimes we would for CoreJJ, he'd really want like a Korean meal or like soup in the past. Right, now, he doesn't have a problem, because he has his wife here now cooking for him. But in the past, like, we would cook like Korean meals for CoreJJ, Impact and Keane—when there was a lot of Koreans here. And, you know when a lot of times here, right now for like Jensen—the breakfast would be like what he had, you know, like growing up. A lot of bread cheese, you know, like some meat. We will try to cater a lot of what the players will want. And then obviously...we would ask them, "Excuse me, do you want some kind of like, soup? Or like, do you want something in particular, these things, and things that you eat?" Not only, like I said, like, help you like from getting hungry, but like you just did the sense of like, you know, like your meal meals that you had back in the day—it's just really comforting. If you enjoyed this piece, follow the author at @OddballCreator. Check out our LoL section for more content. Images courtesy of Dodo's socials and Lolesports.