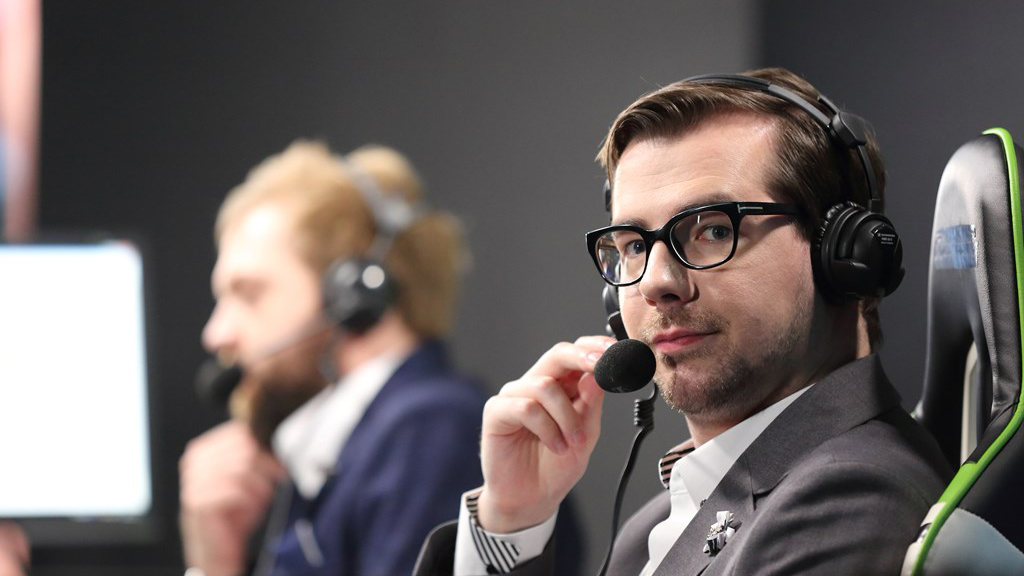 Achilios on his breakout in casting, OWL & VCT Korea

Aashir Ahmed 2021-08-30 08:00:27
Seth "Achilios" King is a professional esports play-by-play caster. Throughout his 9 years of commentary,  Achilios has primarily worked on League of Legends, Overwatch, and Valorant, but has covered other titles like PUBG (both PC and Mobile), Point Blank, Clash Royale, and Honor of Kings. Achilios is currently the play-by-play commentator paired with AVRL in the OWL. Achilios sat down with Esports Heaven to discuss his career's breakout moment, his co-caster AVRL, and the current OWL. Later in the interview, he shared his opinion on potential transfer to casting Valorant, the casting industry as a whole and Achilios finally concluded the interview by sharing viable advice to upcoming casters. Thank you for taking the time to give us an interview, Achilios. To start, could you tell us about the breakout moment of your career? After casting for numerous years as nothing more than a hobby, I started getting some paid online work, which eventually turned into an opportunity to go cast the LMS Summer Finals & Regional qualifiers in Taipei. I jumped at the chance, told my then-employer Team Liquid that I needed some time off, and immediately filed to get my passport. I had never traveled internationally before, so it was certainly a bit intimidating, but I was welcomed warmly by the Twitch Taiwan staff and they made me and Drakos (my co-caster for the event) very comfortable. After casting that event, I was noticed by Montecristo and eventually, it led to me being asked to join the OGN LCK broadcast.  Apart from casting, you find time to stream as well. How do you find the time to balance streaming and analyzing VODs for casting? I would say that I am terrible at time management. As someone with a job that allows for a lot of free time to stream and enjoy other aspects of life, I often lack the motivation to turn the camera on. Streaming is certainly something I’m planning on doing more of in the future, I just need to get past the mental barriers that are holding me back. You have been paired with AVRL for a while now. What are your thoughts on your commentary duo and its performance so far? When I found out that Wolf wasn’t going to receive an offer for the 2021 season, I was gutted and it made me question my involvement for a while. I love OW as a game and as an esport, so I ultimately decided (with Wolf’s blessing) to continue on, because someone needed to tell the Korean players’ stories. Fortunately, I was offered AVRL as a casting partner and he is absolutely the closest to Wolf’s style and has a large knowledge base/emphasis on player history. It was a no-brainer decision to move forward together, and I think we’ve had an overall strong impact in our commentary. There were very few bumps initially; it always feels great when you can fall into a style and flow with a newscaster right away. We’re very grateful for the warm welcome and feedback we’ve seen from the viewers and are always hungry to get back in front of the camera for more matches.  Is there any particular team in the OWL that has drawn your attention? I think out of all of them, I would have to settle on the Atlanta Reign. They have a “bad boy of the League” attitude around them, but their players are also extremely chill. They play the heel role very well. Aside from the personality traits, I’m mostly enraptured by the level of play they’ve shown. I definitely slept on them as a heavy-hitting team this year, due to being distracted by others like Washington, Dallas, and Shanghai. It’s a pleasant surprise to see an off-radar team come in so strongly.  Have you ever considered a coaching position in the Overwatch League? Is it something you think you can do? Not really, I don’t think I would ever entertain the idea of coaching. While I have a solid grasp of the game and what teams are doing at the moment, I don’t think I would excel in a position where I’m telling others how and what to play. If I wanted to move out of commentary (which I don’t) I would potentially look for something more in line with a GM role, but hopefully, I’ll still be casting when I’m over 60 years old.  Achilios, what is your most favorite OW match cast ever? This gets asked a lot, and I don’t have a single answer. Kongdoo Panthera vs Lunatic Hai in S3 APEX Finals, Runaway vs Kongdoo Panthera in Contenders S2 2018, and Shanghai vs Boston Uprising in S2 of OWL all come to mind and are equally cherished in my mind. 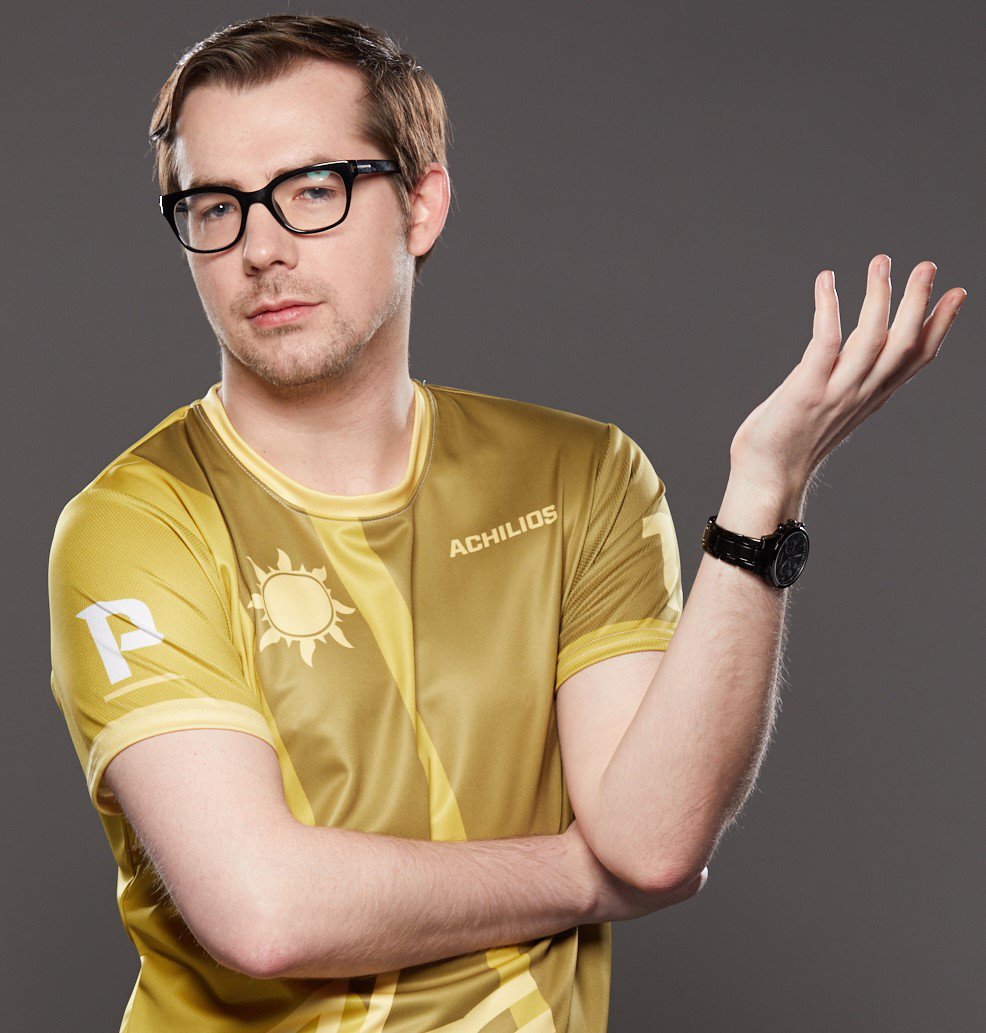