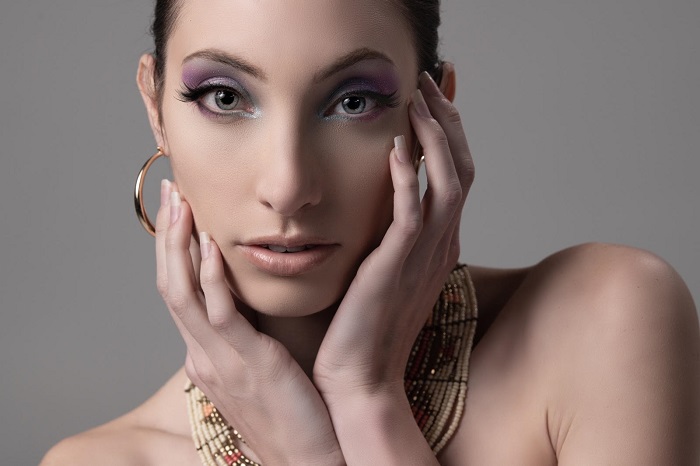 DreXxiN 2020-11-12 02:21:42
We caught up with Avori Henderson, a former beauty pageant model turned gamer, content creator and philanthropist who chose to follow her passion for gaming and walked away from a promising modelling career to create original and unique content. Streaming full-time on Facebook Gaming, she is attracting an ever growing fan base and has also hosted the first ever all-female PUBG tournament in 2019 that raised over $10,000 to benefit various charities including FredHutch and the Children's Miracle Network. A beacon of empowerment and leading by example, Avori talks with us about her motivations and transition. Hello, Avori! Let’s start near the beginning. Before you professionally jumped into gaming, you were a former pageant winner and a professional model. However, gaming isn’t a hobby that usually pops up out of nowhere, so did you balance gaming in your earlier modeling years, or was that something that only truly emerged afterwards?
I actually dropped out of the Miss America Pageant to pursue my career in gaming! I was in the heat of competing as I just won my local title and I  had prepped all year to take home the state title. A week before the competition, I got a call from my State Director asking for all of my information regarding the pageant.
I then remembered that I was supposed to compete for an online tournament that week during the pageant and I needed to make a decision. I had a quick flashback to the politics surrounding Miss America and I had the realization that I no longer wanted to be involved. It was either politics and crowns, or video games and positive vibes! I chose the path of gaming and haven't looked back!
You aren’t just a gamer, but an event organizer, too. You hosted the first ever all-female PUBG tournament last year, managing to raise over $10,000 to various charities. How was that experience like, and what was your motivation for doing this?
I quickly started noticing the lack of women competing in tournaments for gaming. I really wanted to create a safe space for women to compete and encourage them to dive into the competitive side of esports. I figured a great competition like this could really do a lot for the community and why not raise money for charity too!?!
Digging into the more controversial side of things - you have a gigantic following on Facebook gaming, a growing platform, but still one that lags behind the behemoth that is Twitch.  You allegedly received a ban for wearing a “suggestive” top  and almost immediately after jumped ship to Facebook. I’d like for you to elaborate on this experience.  Were talks with Facebook in the works prior to this incident, was this a statement against restrictive self-expression?
I think you are referring to an article written by people who didn't have the correct information. Twitch actually never gave me a reason for banning me. I only assumed it was because I was doing body art on my shoulder and had to remove my jacket, where I was wearing a tank top underneath, to do so. I was later informed that removal of any article of clothing is considered "sexual content" but, I never actually got an official response from Twitch as to why they took my page down for 24 hours.
At the same time, I was already in talks with Facebook months before this happened and the fact that Twitch banned me without explanation really opened my eyes to how careless they can be with their creators (and their livelihood). They have TOS but they don't always follow or respect it. After this incident, I was so happy to move to a platform that truly was there for me and was able to help and teach me. I really hope that things have changed on Twitch since I have left, especially for the sake of their creators. 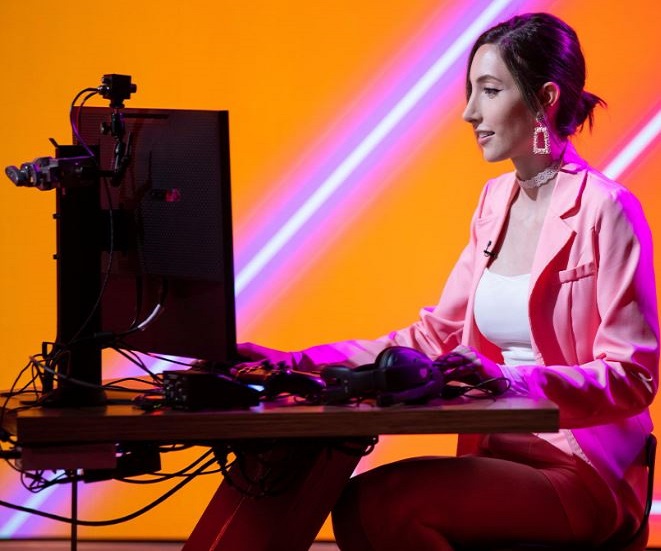 You’ve mentioned in interviews in the past that there’s no shortcut to growing as a full-time streamer. I believe the quote was “If you don’t know who you are or what you stand for with 10 followers, then you don’t have a foundation to build on to gain 10M followers.” Even as the market is further saturated, does this still ring true to you? YES! 100%! How are you supposed to fight for your spot if you don't know what you are fighting for? There are millions of creators, why should everyone watch you? I will always fight to create content that helps people feel a sense of belonging in the world. All races, all genders, all sexes, all sexual orientations, and all identities have a place in my content, and that's all I strive for. 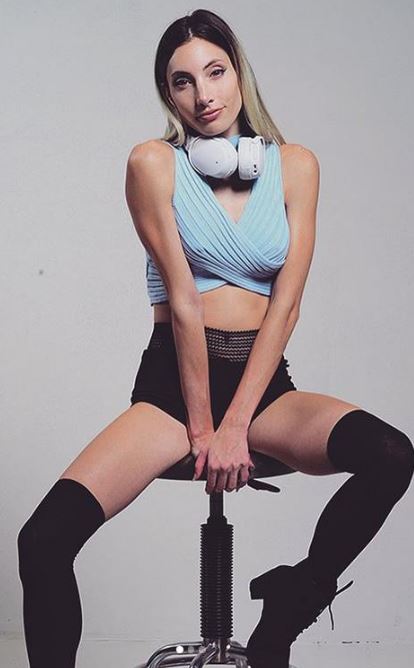 Besides gaming and broadcasting, you also have your own clothing line Styles By Avori , meaning you are a businesswoman as well. Looking good on the camera, running a clothing line, staying competitive, and working with partners for your stream is quite the handful! Do you delegate anything? Let’s dig a little bit into your day-to-day and how you organize your life.

YES!! I have an editor that does about half of my YouTube content. A manager for my clothing line, my agent, my moderators, my filmmaker/fiancé/photographer, a graphic designer, and then ME! There is an entire team that the "Avori" brand encompasses.

Even before you ran PUBG events for charities, you were donating modeling proceeds to charities as well. How much of these philanthropic milestones have been key to your success and drive with these endeavors?

I wouldn't say that it's been the money so much for me as it's been the experiences. A huge milestone for me was getting to meet some of the kids in the Children's Miracle Network. I also enjoyed getting to dance for the senior citizens and even delivering chocolates and flowers on Valentine's Day to elderly with no living family members. Those were huge milestones for me because I really got to open my eyes and heart to see the struggles that others are going through and just to be there for them. Those are my most cherished moments.

I’m going to go out on a limb here and assume that health and wellness was extremely important for your modeling career.  I’m going to further assume that it’s made an impact on your streaming career as well. Let’s try to keep these nerds healthy - how much has looking good, feeling good, and fueling yourself properly contributed to success?

I am pretty naturally skinny and eat an ample amount of bacon believe it or not! I do however believe strongly in taking care of mental health. That means surrounding myself with kind, driven, motivated, and hardworking peers. When everyone is driven to make something happen, the possibilities are endless. I strive to inspire and create but I cannot do that with negativity, so I always give myself a day off if I need it and work extra hard if I am on to something great! 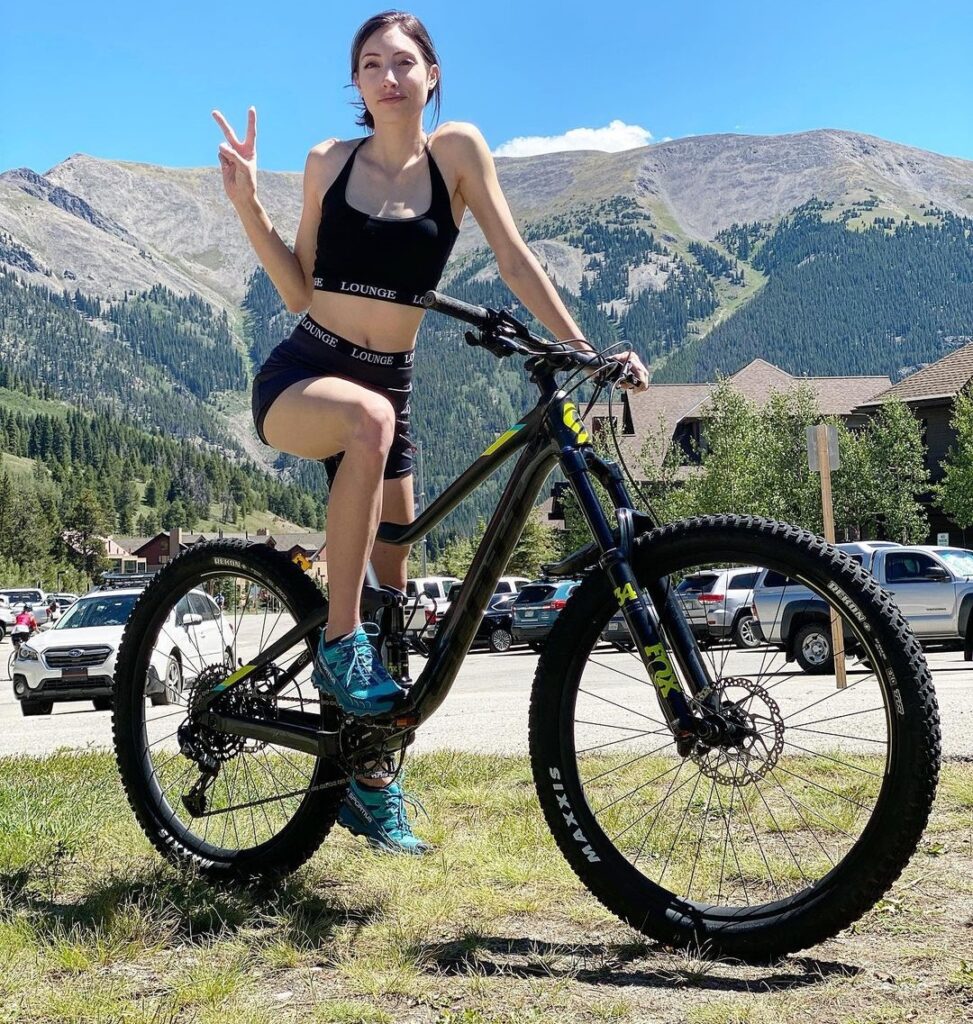 We can’t do an interview in 2020 without discussing COVID-19.  There seems to be a pretty big misconception for how this pandemic affects esports and gaming industries at large.  As a streamer, has this made any significant difference in your life?

Not really other than the fact that I cannot meet my fans! It breaks my heart to not have any personal connection with them like I used to. I really miss that. What is it that you like to do in your free time off-camera, if any of that exists? I live in Colorado so I snowboard, hike, swim, fish, basically adventuring! I also travel quite a lot because my audience is very diverse and I like to be able to relate to people all around the world, so I try to go see it all for myself! 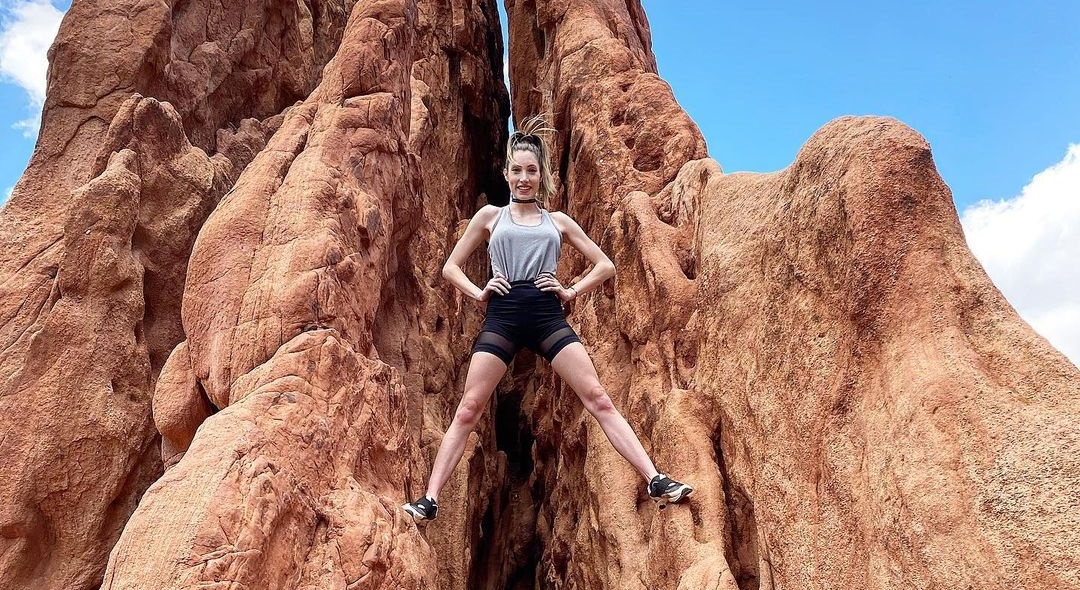 Thank you very much for taking the time out to answer these questions. Any words of advice for those traveling a similar path to yours?
Don't let anyone tell you who you can and can't be. I struggled for years questioning myself because of what others would say. If you have the drive, you can make anything happen!
You can follow Avori on the following channels:
www.fb.gg/missavori
www.instagram.com/avoriliz
www.twitter.com/avoriliz
We hope you've enjoyed our newest feature. Kindly support us by following Esports Heaven on Twitter and keep tabs on our website for more exclusive content.
Image Credits: Avori