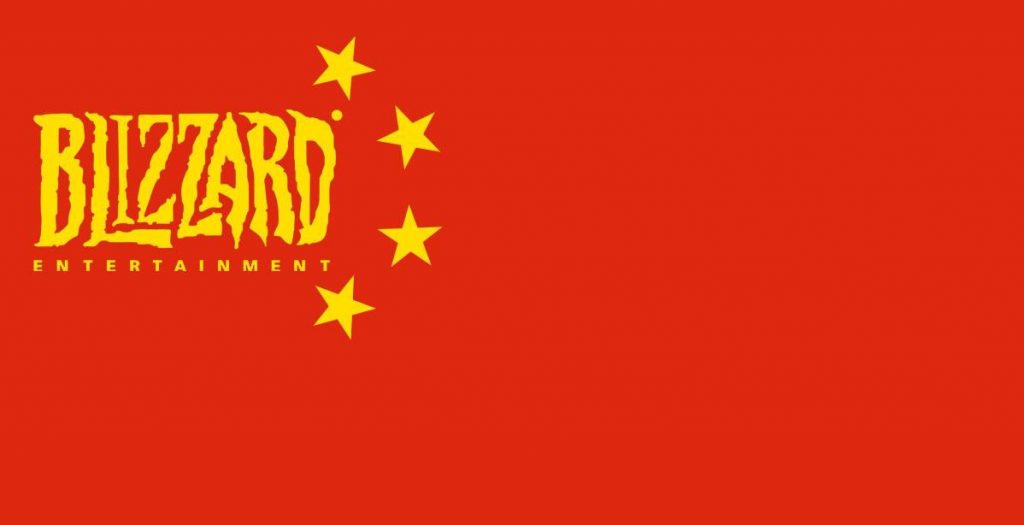 The period between the last and the upcoming Blizzcon will go down in history as Blizzard’s worst year in terms of public perception. In the last twelve months, the company shut down an entire esports ecosystem, laid off close to 800 people in a single sweep while bragging about their quarterly profits, saw their long-standing CEO Mike Morhaime step down, fired multiple high execs, and announced a mobile game nobody asked for with the most audacious and arrogant rhetoric question a company representative has ever said to its community. The latest in their PR sins is the story of Ng "blitzchung" Wai Chung. On Monday, Blitzchung was punished with a year-long ban from competitive Hearthstone, expelled from the Hearthstone Grandmasters tour and had his prize money reduced to $0. The punishment came as a response to the player shouting “Liberate Hong Kong, revolution of our age” during a post-game interview on official Blizzard stream, raising awareness of the political protests that’s been going on in the city since June. The video that has since been taken down, but InvenGlobal’s Twitter has preserved it.

If you enjoyed this piece, follow the author on Twitter at @GGNydrA. Image via modified logo of Blizzard Entertainment.