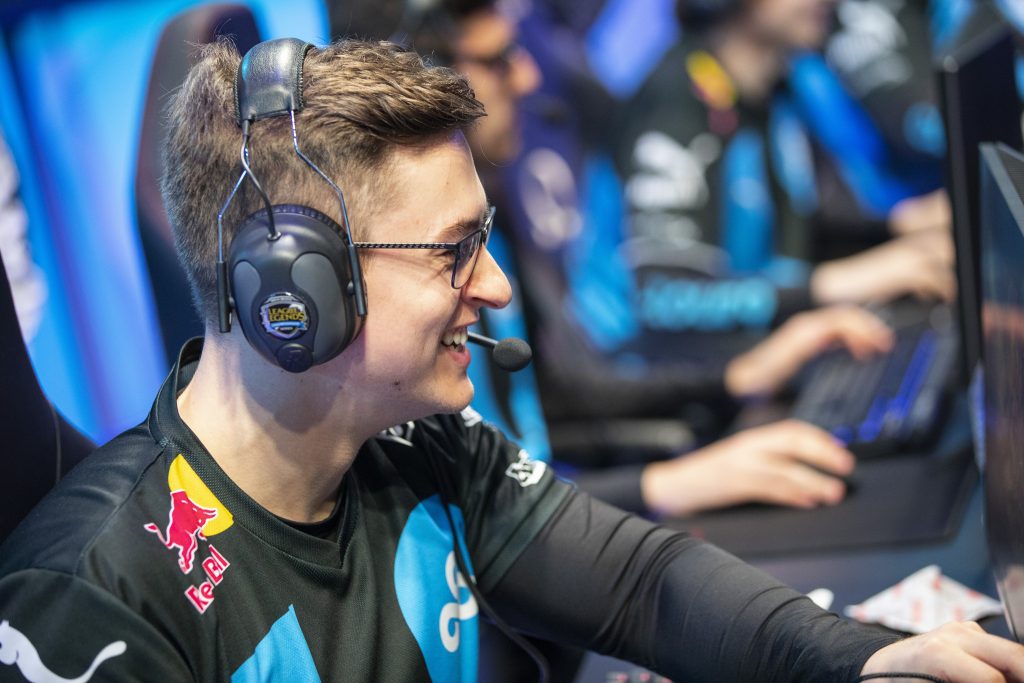 C9 Svenskeren: “A lot of NA mids, at least from solo queue, they’re just chilling back waiting to get carried. I think being confident in their ability to carry games is where NA mids lack”

Izento 2019-02-12 04:12:10
Cloud9 took down their rivals TSM with the wicked combo of Camille and Galio, along with a victory against Clutch Gaming to make Week 3 a 2-0 victory. Svenskeren in particular played well against TSM during the early game as well as his engages to help lock down the enemy ADC during teamfights. Esports Heaven conversed with Svenskeren to talk about C9’s game against TSM, the Sylas pick, Blaber, scrims versus stage games and theories on why there’s a lack of NA mid lane talent.

You kept Akkadian down this game. You took his red then rotated towards top scuttle, crossing through mid lane. Was this the game plan to keep Olaf down?

No, we didn’t really have a plan going in. We just saw the champion and we’re pretty flexible making strats on the fly. We saw our champs had strong level 1s, so if they fought us they would just die. We chose to go wherever we wanted on the map and then carried the advantage from that.

How were the teamfights set this match? It looked damn chaotic, especially with Sylas stealing everyone’s ults and Zilean ults flying everywhere. How was it in terms of what you guys wanted to do? Was the team communication as chaotic as the teamfights looked?

The early game was a little bit tough because of the Zilean. With Camille and Galio, we didn’t have enough damage to kill a target twice, so we were a bit hesitant in the early game. Later on when we got some items on the carries, we just kept doing the Camille and Galio combo which we’ve been doing since always. You just play this combo and go on the ADC and make it impossible for the enemy ADC to play the game. I think they were pretty smart to pick the Zilean to try and peel for the ADC and it kind of threw us off, but Licorice made a good pick with selecting Sylas because he saw that they had so many impactful ults, so picking Sylas was a great choice.

Was this the whole idea going into the draft? That you were going to pick Sylas the whole time, or did it hinge on that final Zilean pick from the enemy?

I think that was just Licorice and Reapered’s idea to pick Sylas. He was listing out picks into Sion and they decided on Sylas and the team was ok with it so we went with the pick.

The jungle situation and substitutions for C9, which was a popular narrative last year, but going into this year, we haven’t seen Blaber at all, so is the entire team stuck on playing you for the majority of the season?

I think it just comes down to performance; whoever performs better probably gets to play on stage. Right now, I guess I’m performing better but for playoffs, I could see Blaber being played as well. I think Blaber has a playstyle that can really throw off a team’s guard where he goes for a lot of aggressive stuff which teams may not be ready for. A lot of players do that in solo queue but can’t translate it that well on stage. I think Blaber is really capable at translating that onto the stage. For playoffs, I think we should definitely use Blaber as well.

Speaking of transferring things from scrims to on-stage, I keep hearing, particularly this season, someone popping off in scrims or some team doing very well in scrims, for example Golden Guardians. So, what do you think the lynchpin is of transferring things from scrims to on-stage? Is it based upon lowering your expectations when it comes to aggression? How do you handle that transfer?

I think a lot of it has to do with, if you think you’re straight up better than the other team, you’re going to play a lot more aggressive. For example, if we go into a game against TSM today and we thought they were garbage, then we’re going to do very aggressive stuff that might be dumb if they were to pick us off, but I think if you’re the better team, you get away with a lot of stuff that is not going to work if the enemy team is able to match you mechanically. Obviously if you’re doing really well in scrims, I feel like you might be able to do better on stage if you’re confident, but there are cases where people do well in scrims and aren’t able to translate it, which is probably due to too much pressure on-stage.

What is your opinion on the lack of NA mid lane talent? You’ve been in NA for a while now and you’ve played with some of the best mid laners in the world. Do you think it’s tied to not understanding how to play with a jungler? The jungler and mid lane relationship is close in LoL.

I’m not so sure if it’s about playing with the jungler. For all teams that I’ve played on in NA, I’ve always had an EU mid. I feel like NA mids typically play safer and they aren’t willing to go for the game winning play, whereas I’ve played with Nisqy, Jensen and Bjergsen, where I feel like they are all very confident in their ability to carry the game. A lot of NA mids, at least from solo queue, they’re just chilling back waiting to get carried. I think being confident in their ability to carry games is where NA mids lack. ___ Izento has been a writer for the LoL scene since Season 7, and has been playing the game since Season 1. Follow him on Twitter at @ggIzento for more League content. Image courtesy of LoL Esports Flickr