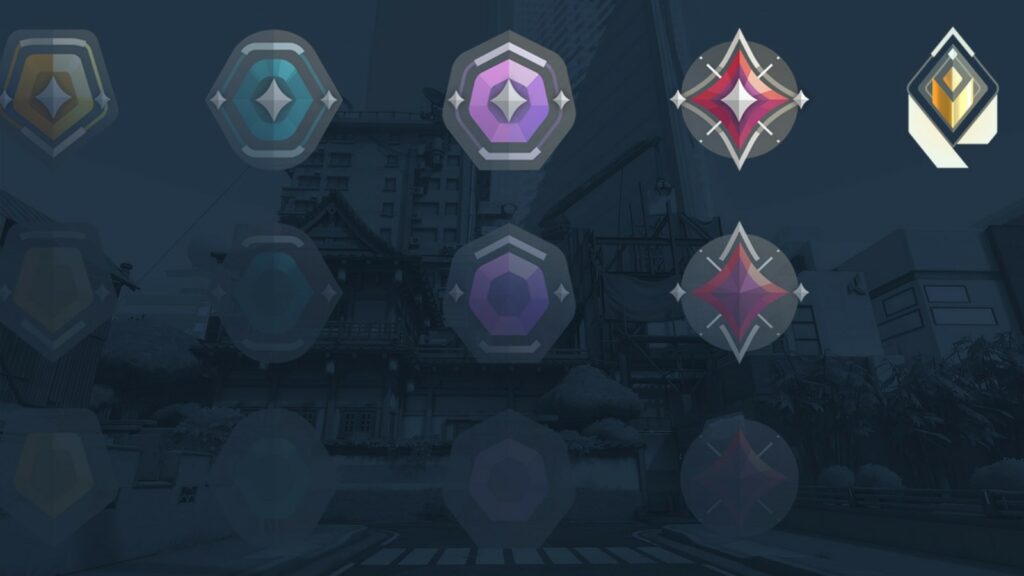 Changes to the Valorant Ranked System and its Effects

Aashir Ahmed 2021-01-15 04:30:49
With the recent release of Episode 2, many changes have been introduced to the ever-changing Valorant Ranked system. The revamped ranking scheme is more transparent than ever, encouraging players to work on their performance. Arrows are gone, replaced with a method of Rank Rating that operates solely on points. Leaderboards, as well as significant improvements to Immortal and Radiant are now on their way. So, without further ado, let’s dive right in. Since launch, Valorant's ranked system is experiencing its third overhaul, and this series of adjustments is the largest one yet. Players will no longer have to wonder how close they are to ranking up with the new system.

Yet another change to the Valorant ranked system is ranked leaderboard. Radiant rank takes the shape of a trophy in Episode 2, being available for only the 500 players who make the leaderboard. In the new episode, the highest rating any player can achieve is Platinum 3. If you have achieved Eternal, you start fighting for Radiant. Immortal Rank Rating players will appear on the Radiant leaderboard. To enter Eternal, the top 500 players will earn a Radiant leaderboard spot. Riot Games has removed the levels from Immortal, leaving it as one ultimate level. 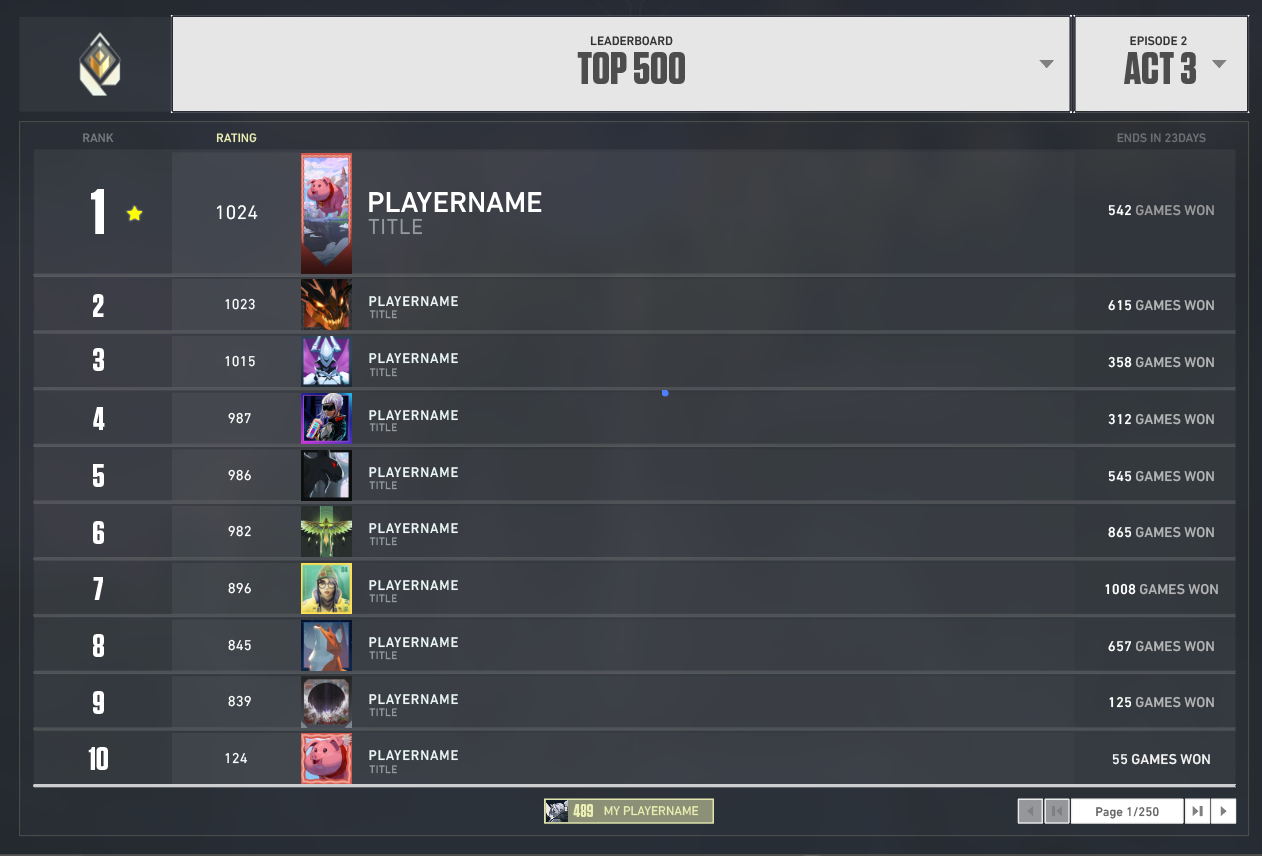 In each region, Radiant Leaderboards will be restricted to the top 500 players. You'll be able to see where you line up on the leaderboards, no matter what rank you are. In order to be put on the leaderboard, you need to play at least 50 ranked games in an act, and play at least one game a week to retain your spot. Your leaderboard rating will be concealed until you play again, but your ranking wont decrease.

The word Rank Rating has been mentioned a lot, but what really is it? The Rank Rating structure of Valorant is like the League Point system of LoL. There will now be three parts in all ranks from Iron to Diamond. You can't rank up a tier until you get 100 Rank Rating points. Furthermore, losing while on 0 Rank Rating will lead to demotion. After ranking up a tier, players will be given a 10 Rank Rating as an incentive, or buffer so that an immediate loss won’t lead to demotion automatically. Even if you drop a rank, you won’t go below 80 Rank Rating in that tier. Winning a match can reward players up to a maximum of 50 points, with 10 points being the bare minimum. Meanwhile, losing can cause a player to lose points varying from 10 to 30. The exact change of points depends on individual performance with better performance leading to a greater gain and smaller loss of points based on the outcome. Demotion will be less likely with Riot’s update that requires you to lose a game with 0 rating. Moreover, Immortal draws will result in no Ranked Rating gained or lost. Rank Rating gain is dependent on the quality of one's gameplay, as well as the results of the team. Riot has always emphasized that Valorant is a team game and when it comes to ranking, it is most important to perform well yourself so that your team benefit off of it.

How will the new Ranked system affect players?

The new changes revolving around Ranked Rating is beneficial for the players as they will lose rank less quickly, and will be able to keep tabs on their rank and progression and decide to queue up strategically. “It’s really important to us that the ranked system is more clear, [that] you know where you stand in your rank at any time. We know the arrows are a bit of an enigma right now.” said producer Ian Fielding, “and also, we felt this as players, it can be fairly quick if you have a bad day of games to derank, and so a bunch of those changes are helping prevent that kind of fast fall.” 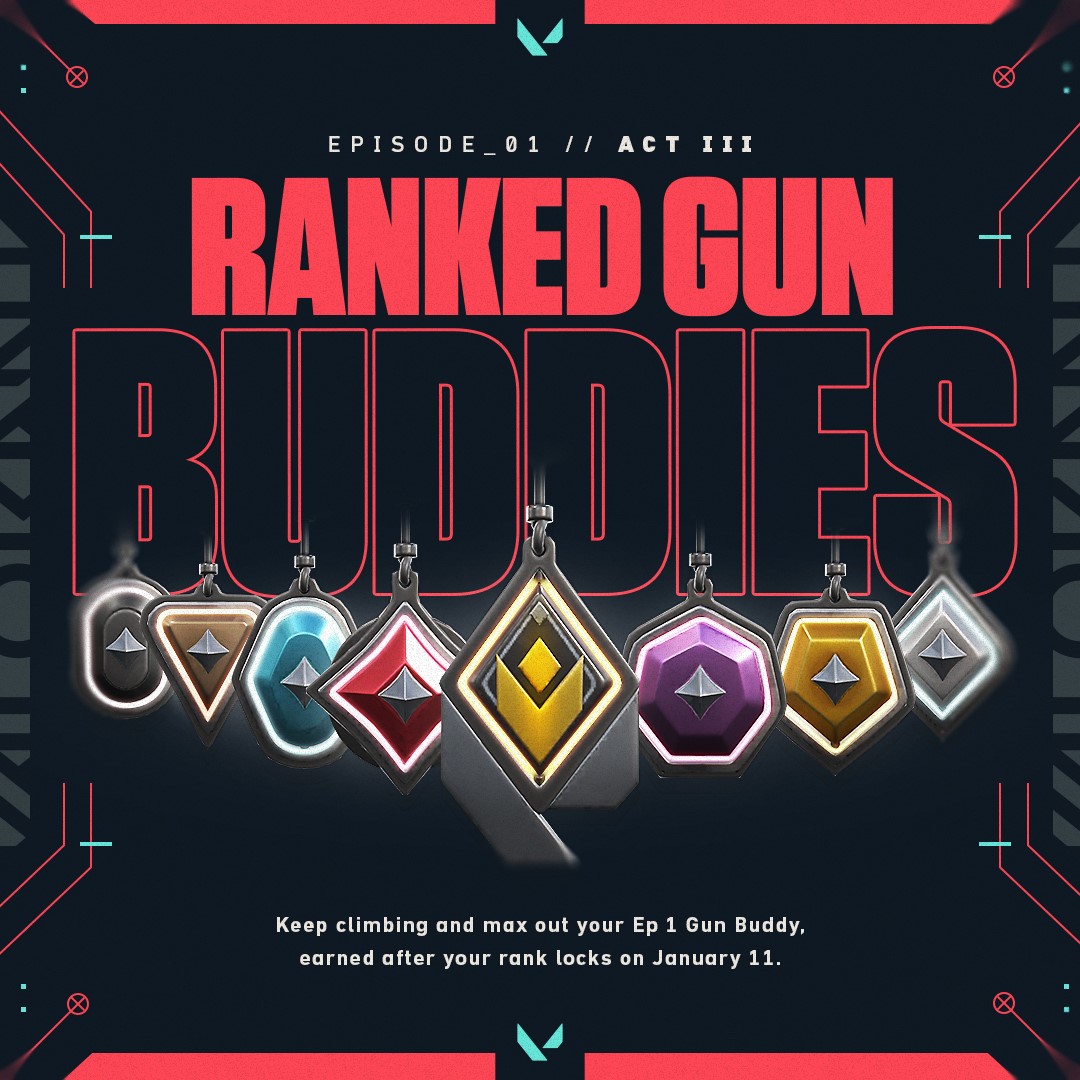 For Episode 1, rank rewards have now been introduced, handing away increasingly shiny Gun Buddies based on the highest rank earned during the previous episode. Similar goodies will be included in Episode 2, and a revamped details page will now show you a glimpse into what you might expect from every given rank.

These adjustments are just the beginning for the Valorant’s ranked system. Riot will be keeping an eye on community feedback to tweak the features of the new framework as needed throughout Episode 2. If you enjoyed this piece, follow the author on Twitter at @AashirAhmed. Images courtesy of Riot Games