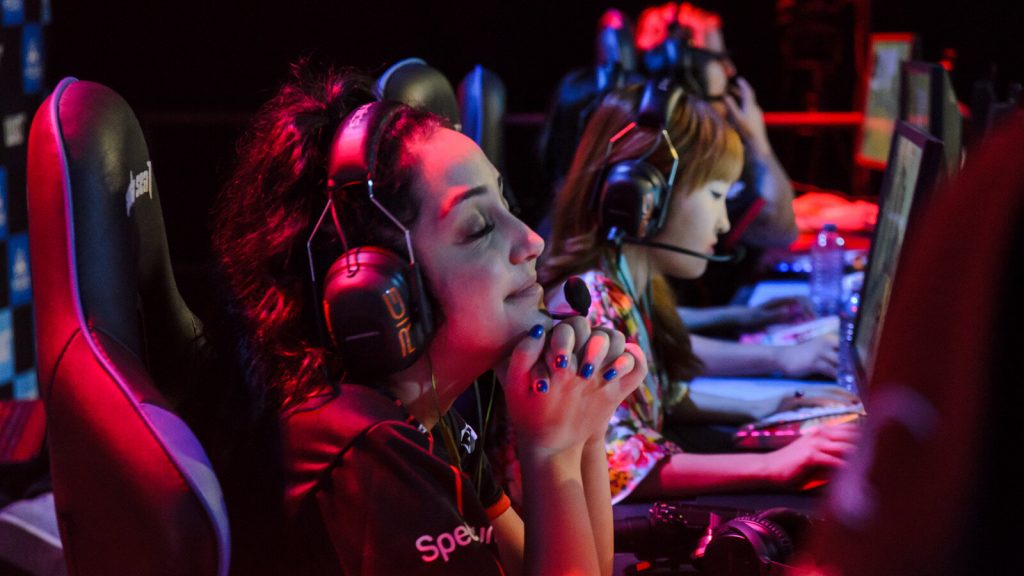 CLG bENITA on transition from CSGO, Opportunities for Women in Valorant, and more