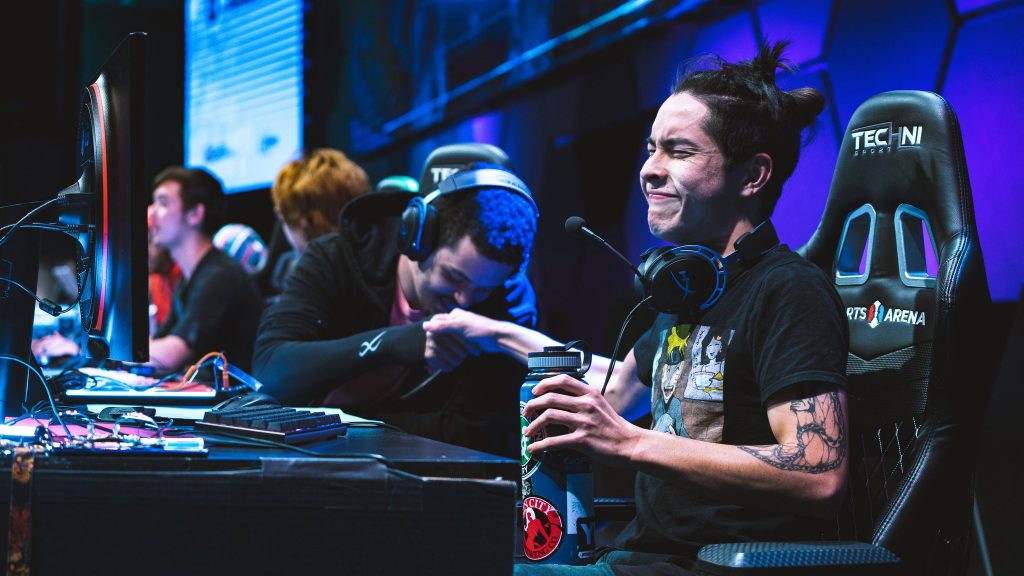 Aashir Ahmed 2021-06-14 05:47:46
Complexity player Riley "ohai" Nguyen sat down with Esports Heaven to talk about his career in esports, Complexities's recent roster change, as well his experience playing for the team. Moreover, ohai commented on his own play this year, the current Valorant meta, and lastly described his pre-tournament practice sessions. Thank you for taking the time to give us an interview, ohai. To start off, could you tell us about your background, and how you got into esports? It’s a pleasure having the opportunity to answer your guys’ questions, thank you for having me! I had played CS and other shooters my whole life but only started competing in CS: GO around 2014/2015 when I was a junior in high school. I went to a handful of local LAN events while working and going to college, but I never got far enough into CS to make a career out of it. In 2019 Apex Legends came out, I loved it so I made the switch. After a couple of months of playing I attended a LAN where I met Bowen ‘Monsoon’ Fuller, and after hitting it off he invited me to move out to Las Vegas with him, which would be my first opportunity to give gaming 100% of my attention. Bowen was playing for FlyQuest at the time and gave me all the foundation I needed to build a professional career for myself. Unfortunately, I never got the shot to play for an org out in Vegas so I had to head back to Michigan at the end of 2019.  After coming back home I moved in with my girlfriend, got an IT job, and ended up quitting the day before the VALORANT Beta was released. My teammate agm messaged me to make a pug team a week or two later and joining Complexity followed a few months after that. What would you like to say about JonahP leaving Complexity to join Immortals? Do you have any ideas on who will be replacing him? Jonah is an incredibly well-rounded player who brought a lot to the team in terms of fundamentals and firepower. I'm glad he has the opportunity to hopefully amplify his strengths and showcase that to a broader audience. I learned a lot from Jonah and I’m sure he’ll be bringing home the trophies he deserves. We’ve already decided on a replacement and an announcement should be out soon! Complexity has been having relatively better performances recently. Do you think that a change in the roster could put an end to this momentum? I think our recent roster change has helped push our momentum forward. Picking up a new player has made us a little less predictable and forced us to shift our perspective on how the game is played. Regardless of if we can keep this honeymoon period rolling, we’ll be trying to reinvent ourselves over the next few months. Can the fans expect more changes in the roster going into the third stage of the Valorant Champions Tour? Furthermore, will there be any changes in your team’s strategy? I hope not!  As far as differences in our strategy we’ve been testing out minor changes in our composition while adding in new strats to give us more ammo going into VCT. 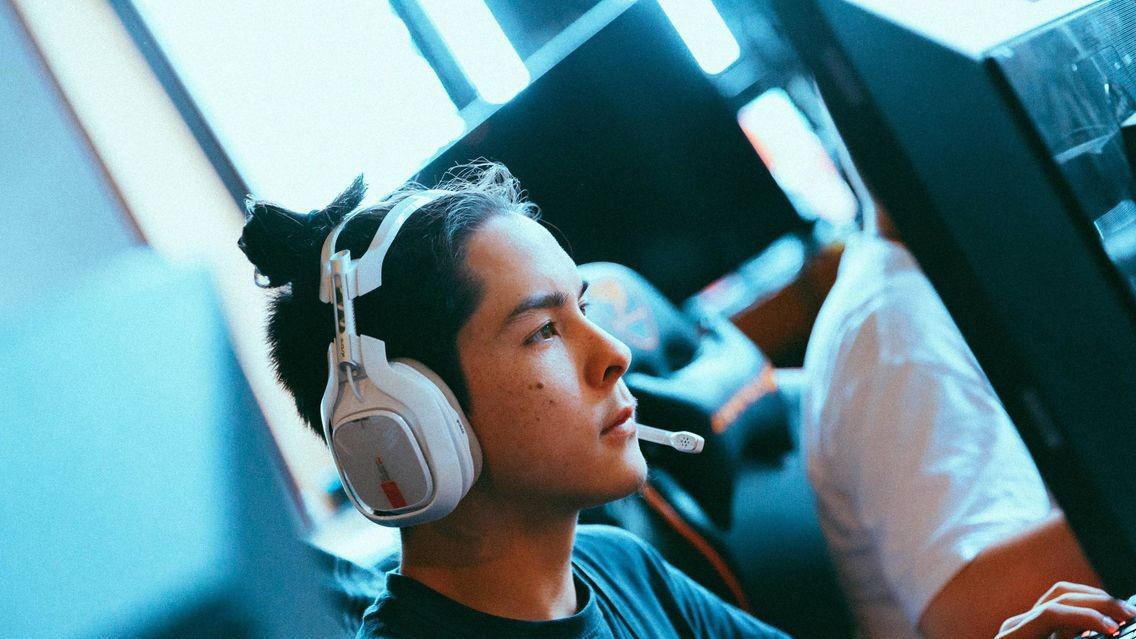 Ohai, What are your practice methods for tournaments?  Before tournaments we try not to implement anything too new into our play, we don’t want to complicate things and add ideas that may be detrimental to how we already approach the game. Usually, we iron out our fundamentals and try to get long practice days to prep us for even longer tournament days. How have you felt about your play this year? What do you think you are doing well and would you improve on specifically? Over the last two months, I’ve certainly felt more confident than I did during the first VCT Open qualifiers. I’d say my clutches and decision-making have positively affected my impact, but my KDA definitely isn’t anything to write home about. Consistency is the name of the game, so that’s what I’ve been trying to hone in on to maximize my value. What’s it been like so far playing for Complexity? How would you describe your chemistry with other players on the roster? Firstly it’s been surreal - I’ve always looked up to the org, as well as my teammates for my entire time playing competitive CS. They’re all great guys and we get along well, so when there’s a split-second decision making in-game we trust each other and don’t question it at that moment. There is always something to learn with these guys and I’m sure there’s still a lot more to come. What are your thoughts on the current Valorant meta? Even though I miss the classic Omen/double duelist meta, I’ve been thoroughly enjoying playing Viper and Sage. I feel like all of the roles are more involved in this meta, rather than the “flash-dash” pacing in the past. Astra could use a bit of tuning, but seeing other agents like Yoru and Skye join a few line-ups would be refreshing. In contrast to most Valorant teams, your roster is extremely young except Michael "agm" Abood, who has previously played CS:GO professionally. Do you think that having young players helps or hurts the team in any way? I think age tends to help gauge how open-minded certain people are. I’ve played with some older guys and more often than not they have a set-in-stone way of approaching 5v5 tac-shooters. It can be hard to break players out of that mindset, but having a young IGL like Valyn helps keep all of us fresh. He’s really good at learning and taking a lot of information in, so we’ve been crafting him into the IGL that we’ve absolutely needed. So long as a person is mostly unbiased in their approach, their age truly doesn’t matter - it’s all about growth. Ohai, once again thank you for taking your time out to answer this interview. The floor is yours for any final things you’d like to say, give a shoutout, etc. Once again thank you for reaching out! My only message to anyone would be to take care of yourself and really contemplate what works best for you as a player, this could be; what you’re talented at, what keeps you consistent, what motivates you, or what keeps you healthy. And stay humble! Big shoutout to three people in particular - Monsoon, who helped make me into the player I am today. Our coach, Corey ‘Ruin’ Hartog, who has taught me so much about being an accountable player in-game. Lastly, our mental performance coach, Ricky, who has assisted me and the team in so many ways to keep us confident, motivated, and healthy! Thank you! Kindly support us by following Esports Heaven on Twitter and keep tabs on our website for more interesting content. If you enjoyed this interview of ohai, follow the author for more Valorant content at @AashirAhmed155.