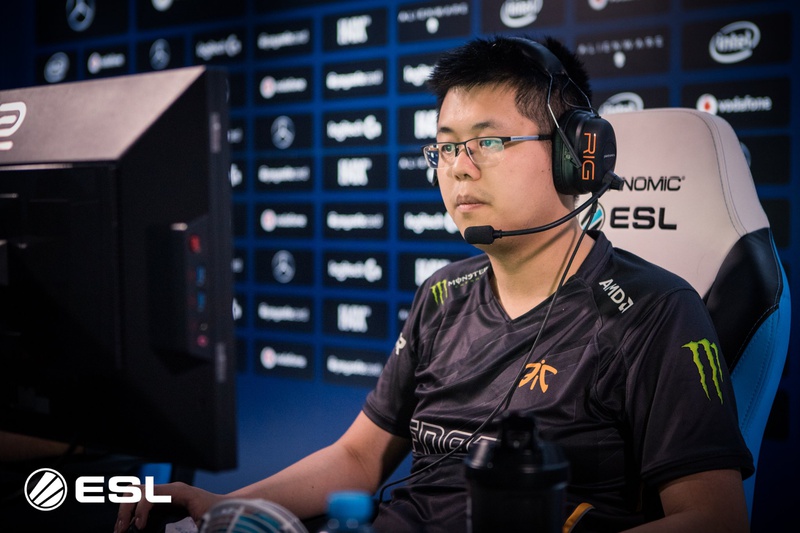 KarY 2018-09-07 02:11:59
compLexity adds Jacky "EternaLEnVy" Mao, Jingjun "Sneyking" Wu and Rolen Andrei "Skemberlu" Gabriel Ong to its Dota 2 roster. The trio will join existing members namely, Zakari "Zfreek" Freedman and Linus "Limmp" Blomdin in the upcoming season. Rumours have been floating around this roster for quite some time, and the same was confirmed by an official source within compLexity Gaming after EsportsHeaven reached out for a comment. This marks EternalEnvy's return to North America after his year long stint at Fnatic in the previous season. In the meantime, Sneyking joins the team as well after being part of VGJ. Storm's roster in the previous season where the team had a spectacular run and had a top six finish at The International 2018. That being said, the most surprising addition to the team is Skemberlu, previously part of the Malaysian team; Geek Fam. It'll be interesting to see how this young position 4 (according to Liquipedia) fares at coL alongside Zfreek. compLexity roster for 2018-2019: Jacky "EternaLEnVy" Mao Linus "Limmp" Blomdin Jingjun "Sneyking" Wu Adrei "Skemberlu" Ong Zakari "Zfreek" Freedman If you would like to know more about my work, you can follow me at KarY. Feature image credits: ESL