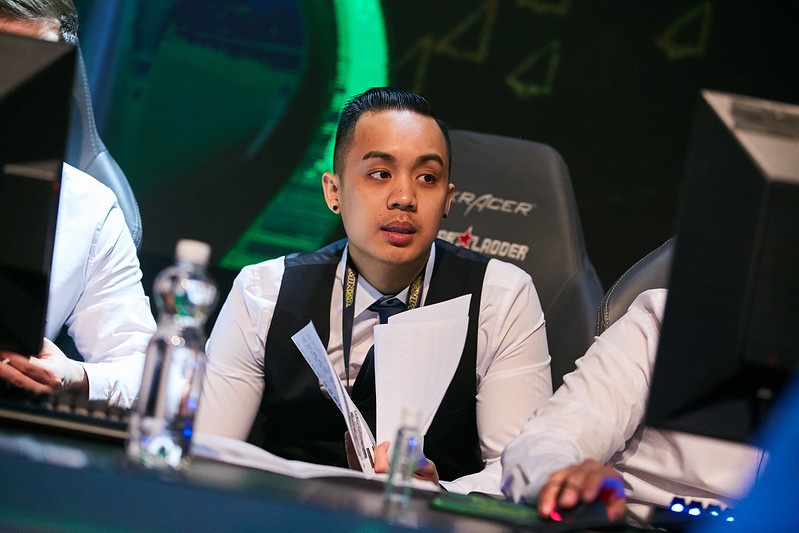 DeMoN sets an example in the “bad takes” category

EsportsHeaven 2022-05-02 03:34:40
DeMoN is in the limelight yet again with his apparent "bad take" on the cancel culture. This time revolving around Pure's support of the Russian invasion of Ukraine, DeMoN has given us another "shitty" take. Pure, carry player for Virtus Pro, has been in the news for his support towards Russian invasion of Ukraine. His drawing of the "Z" symbol on the mini map during an official DPC game caused a huge outrage amongst the community. To the unaware, the "Z" symbol basically signifies support towards Russia's actions in the ongoing Russia-Ukraine war. Nonetheless, Pure's actions resulted in Virtus Pro's disqualification from the DPC EEU Tour 2. Subsequently, Virtus Pro gave the boot to Pure by terminating his contract. Virtus Pro expressed their "shock" over the severity of the punishment that caused the team to be disqualified. But they still didn't condemn any of Pure's action in their PR nightmare and casually threw him under the bus.

Hope he doesn’t get an indefinite ban too. Cancel culture is shit, I do agree. https://t.co/X1YZ3QSuob

Let's get to the good part now, shall we? Jimmy "DeMoN" Ho, a former disgraced Dota 2 player, banned for life due to sexual misconduct allegations shared his own opinion. "Hope he doesn’t get an indefinite ban too. Cancel culture is shit, I do agree", said DeMoN. An opinion coming from a person having a history of sexual misconduct, unprofessionalism, and continuous deniability or owning up to his actions... certainly sets a new precedent. The funny thing though, he supports Pure of not being cancelled, but doesn't condemn the Pro-Russia stance for the same. Supporting a person is fine, but not condemning their support for war isn't. Right? As they say, people just crib. So does DeMoN. Image courtesy of MDL We hope you've enjoyed reading the article. Kindly support us by following Esports Heaven on Twitter and keep tabs on our website for more interesting content.