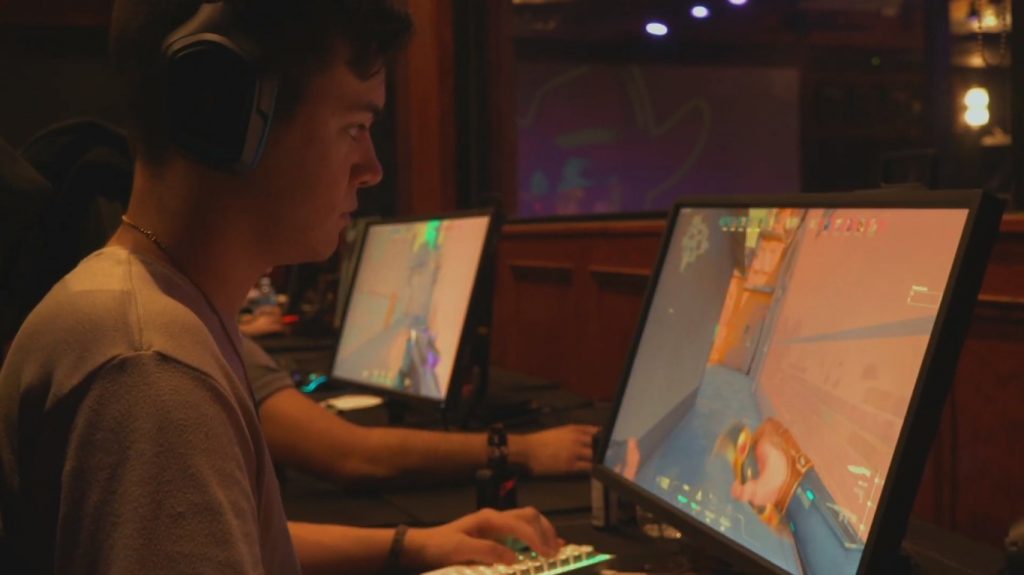 Devon “RNG randyySavage” on his background, ambitions and more

Aashir Ahmed 2021-07-07 01:01:16
Devon "randyySavage" Bréard is a Canadian player who currently plays for Renegades. He joined Renegades on the 15th of July on 2020, and was one one of the first signed players in Renegades Valorant roster. Devon sat down with Esports Heaven to discuss his ambitions as a Valorant player, being signed by Renegades, advice to upcoming esports professionals, and more. Thank you for taking the time to give us an interview, Devon. To start, could you guide us through a day in your life?  Honestly ever since VALORANT came out it's been to wake up, watch a video or Netflix episode, shower, warm up and play games. Could you please tell us a bit about yourself and your background? How did you become a part of esports?  I have been in love with video games since I was a kid. I owned a regular Xbox when I was really young and fell in love with HALO 2, which kinda sparked the love for FPS games. When I first got a PC the first game I played was Runescape. I played with a really close friend of mine who had an older brother that played Counter-Strike:Source & World Of Warcraft. I would go over to play runescape and I'd watch his brother play CSS/WoW. After finding out about CSS I asked my dad to buy it for me when I was around 9-10 years old and that’s when it all started. What are your ambitions as a VALORANT pro player? To be looked up to the way I used to look up to CS:GO pros when I was younger & to win against the best. Can you describe the feeling when you first heard that you were one of the first players to be signed to Renegades’ Valorant team?  I was reaching out to a bunch of orgs to see if any were interested. When I saw Renegades had answered me it felt unreal since I was so excited to play for an org that I have seen compete in CS:GO. To be honestly, I really couldn’t believe it for a while, especially because I didn’t have a notable background in any other game. How do you think Valorant’s competitive scene has changed since last year? What do you think about its future? Honestly it's insane how much the game has developed and how creative some people have gotten with their strats. I have no idea how VALORANT will look in another year, but I know Riot is headed in the right direction & I have very high hopes for the future of this game. When did you first realize you were good at video games? Around 15-16 years old, I remember playing an MM CS:GO match vs shroud, summit and a few other notable names. They thought I was cheating and that was the biggest compliment to me, and I guess that's when I knew I was kinda good at video games What advice would you give to someone who wants to make a name for themselves in esports?  BE RESPECTFUL TO EVERYONE! So many young talented people are burning bridges by being toxic and ruining their own name. Don’t be one of those people. Other than that, grind the game, watch streamers and try to pick up their habits, & reflect on how you could've played certain scenarios differently when you die Do you do anything to de-stress from gaming? I do little workouts and go for walks with my dog, other than that not really. Devon, how is the morale of Renegades going into the third stage of the Valorant Champions Tour? I would say we're pretty confident, we've swapped up quite a bit and I'm excited to show the people a different kind of Renegades :) Kindly support us by following Esports Heaven on Twitter and keep tabs on our website for more interesting content. If you enjoyed this interview of ohai, follow the author for more Valorant content at @AashirAhmed155.