KarY 2021-04-16 07:04:50
Dota Pro Circuit Season 2 is in full swing and we are already witnessing teams duking it out to catapult their way to the top. The second season is the last chance for many teams to make their dreams of attending a TI come true. Lovely bunch of casters and analysts such as TeaGuvnor, Kips, Lyrical, MoFarah, and Bkop were kind enough to share their thoughts going into the second season of DPC. 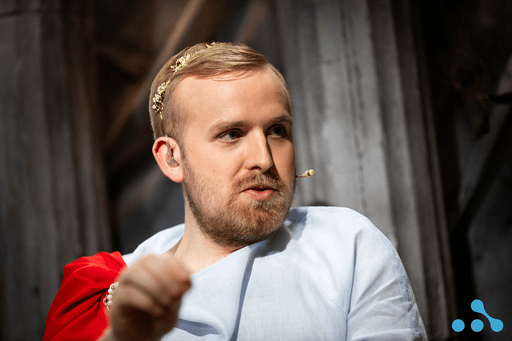 So for season 2 a lot has changed in regards the big hitters of the respective regions of WEU & EEU! Starting with WEU in Season 2 I think we have to expect a return to what we ask from WEU Dota. Solid Dota. The big hitters in the region that fell short in Season 1 have made the necessary upgrades to come out swinging in season 2. Secret. They didn't make it to the grand finals at the major but they will still be a tier above the rest of the EU teams unless they all step it up a notch. Nigma (I mean no disrespect to w33) has made upgrades to their roster by getting an active style of carry player, ILTW. W33 trying to play the carry role felt more like "I will do it so Miracle gets to play mid" i.e. make do with what you got. I think w33 is a great mid laner but when Miracle wants to play mid you let him mid. OG did the ol' classic switcheroo ANA IS BACK. So they are going to be a scary force. The only question you now ask for OG is can Saksa step up and perform at the level of other position 4s in the world. Is Ana rusty? Of course not, the guy is naturally in sync with all things Dota and they should be good from day 1. Other than Saksa OG often relies on them having that OG perspective of Dota that gives them the edge as other teams are trying to copy/understand/execute the OG strats. In season 1 OG failed to have any fresh takes on the meta other then Morph + Earth Spirit so this didn't give them the drafting advantage they are used to. LUCKILY season 2 IO is still good and Ana is back in the team. Spooky. Alliance. They undoubtedly choked at the major which is the saddest news from the EU region. As this was the team that shocked everyone in season 1 overcoming the favourites to claim a well respected 2nd place finish in the regional group. Only then to fall short at LAN. The quick take on this would be overall game play felt somewhat similar from online to LAN unlike other teams that reinvented themselves for the major. Liquid is liquid. They have really solid draft ideas and synergy in the bucket loads. They need to find their consistency in both draft / play to be able to give their fans a more pleasurable viewing experience. Liquid needs to find which heroes they want to build around in the patch and they are in a good spot. Issue in past these were 2/3 heroes. For season 2 this has to be 4+. Tundra. Every Fata team created has a very strong showing to start with but then slowly falls off over time. Who knows why? They have had a roster change so may give them that extra boost. In season 1, Tundra was the team that nearly beat them all but didn't. I expect them to either be greatly improved and potentially be the dark horse OR they will have the same tendencies and a predicted 5th/6th place team. Brame. The Greeks are back! Always fun to see the lads play. Aggressive. Will be fun to see if this style matches up against the better disciplined teams. They also haven't truly be tested in drafts that tier 1 teams bring. A lot of upset potential with this team. Hellbear Smashers. Top lads used to coach them. They were newly formed for season 1 and now in upper division for season 2. Same vibes as Brame in regards to upset potential. These lower division teams can not be underestimated. They have very talented players and experience in Misery & Ace. Play-style varies not so one dimensional but this can also be their biggest weakness! 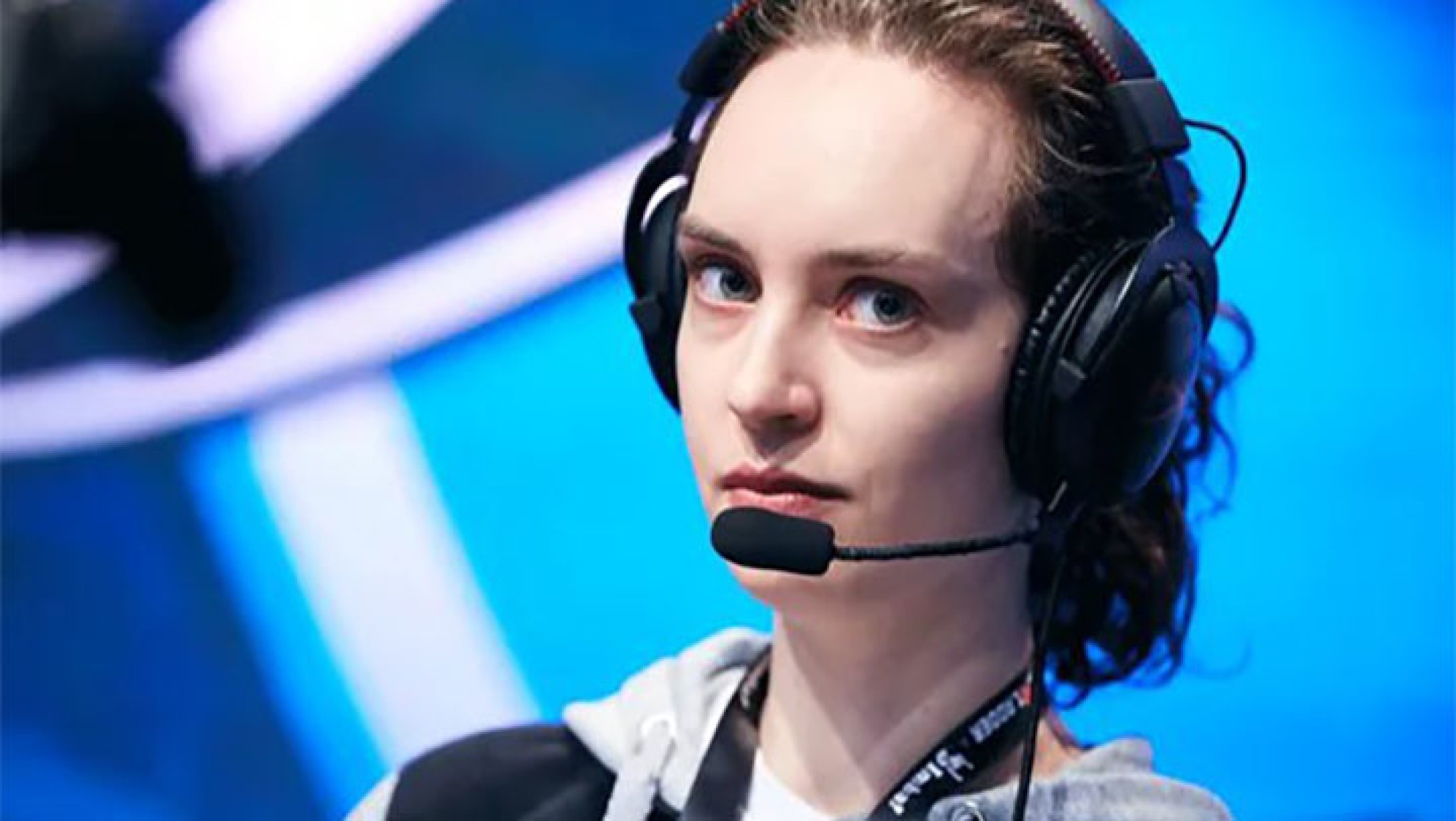 Before the Major, China was theorized to be the strongest region, and the tournament all but confirmed it. But the Major attendees were only the tip of the iceberg. Aster will be looking to redeem themselves after having to miss out on the tournament. Elephant has finally added their final piece: legendary coach ROTK. And EHOME have brought in Sylar to replace a wobbly AhJit. The board is set for the best Dota of the season to be played in China. 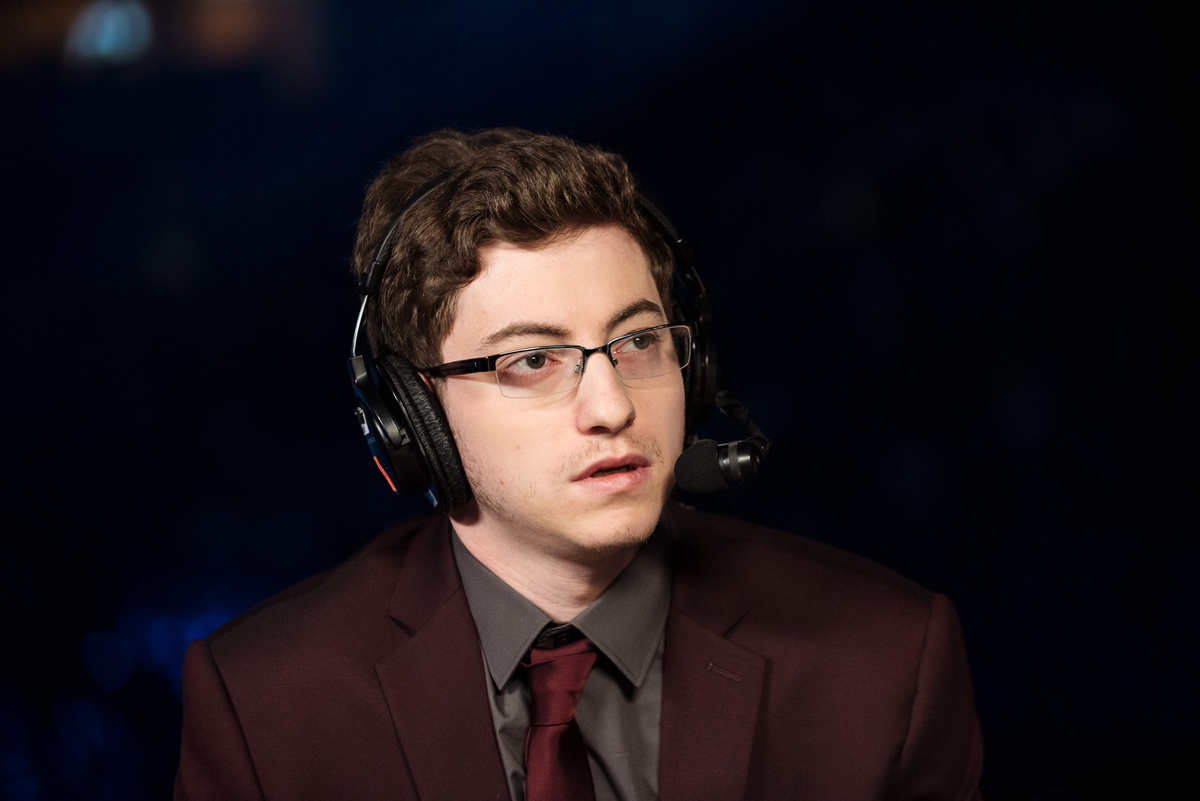 With so many regions in the last season coming down to the wire I'm excited to see which teams rise up to the occasion to secure a slot at the next major! Also really would love to see a promoted team making to the major and watch the growth become a reality! 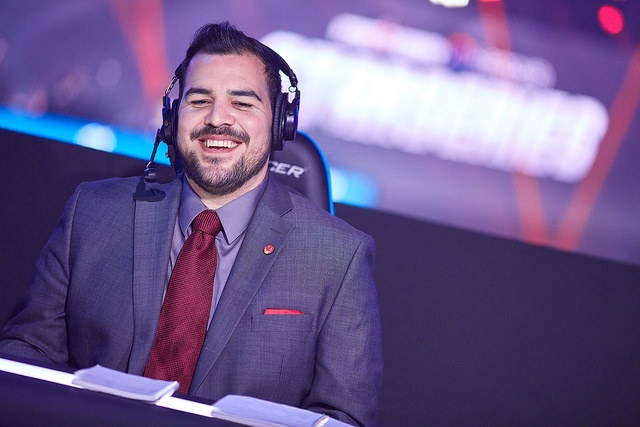 I expect all the teams to continue to improve over the course of the season. EG and Quincy Crew will still probably top the charts. Behind them Undying and Zoomers will compete for third with black and yellow coming in close behind . it's going to be a battle between the rest of the teams over who gets eliminated. 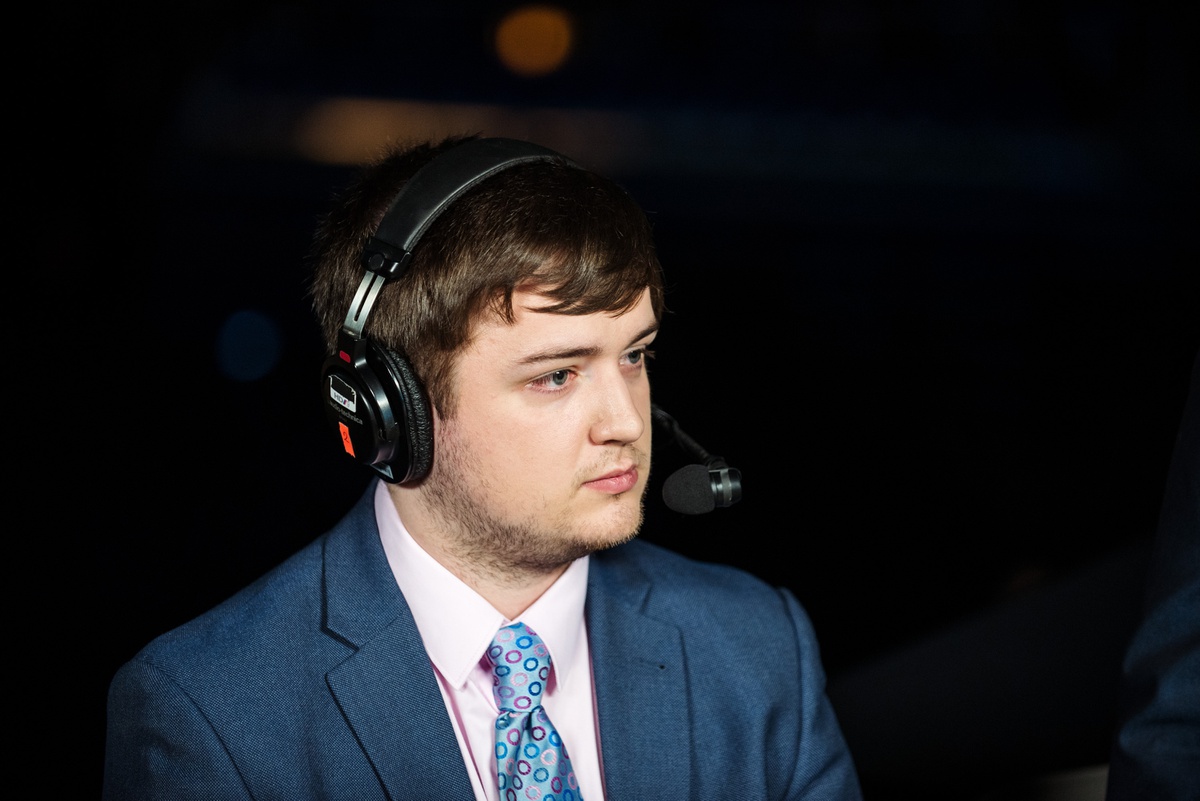 Eastern Europe had a disappointing major, mainly with VP not living up to the potential that many people expected from them. But for their first LAN together as a team it's a big learning curve and hopefully that pushes them together in the right direction. Na'Vi are not in the fans good books at the moment after removing general from the lineup for superstar Ramzes. All eyes will be on them at the start of the season and if they can ride the wave of initial pressure that comes their way, I can see them being a driving force moving forward. ASM.GMB didn't quite make it out of the group stage but will look to build on their strong performances from the end of last season. This applies to Team Spirit as well who look in good form and will be bitterly disappointed if they don't finish top 3 twice in a row. The rest of the pack have a lot of proving to do if they want to make top 3. Extremum probably have the best chance but it's a huge ask for any of them.

Esports Heaven is grateful to have these lovely experts pitch in their views. What are your thoughts? You can follow me @Karyb4u. Kindly support us by following Esports Heaven on Twitter and keep tabs on our website for more interesting content. Image credits: Dota 2