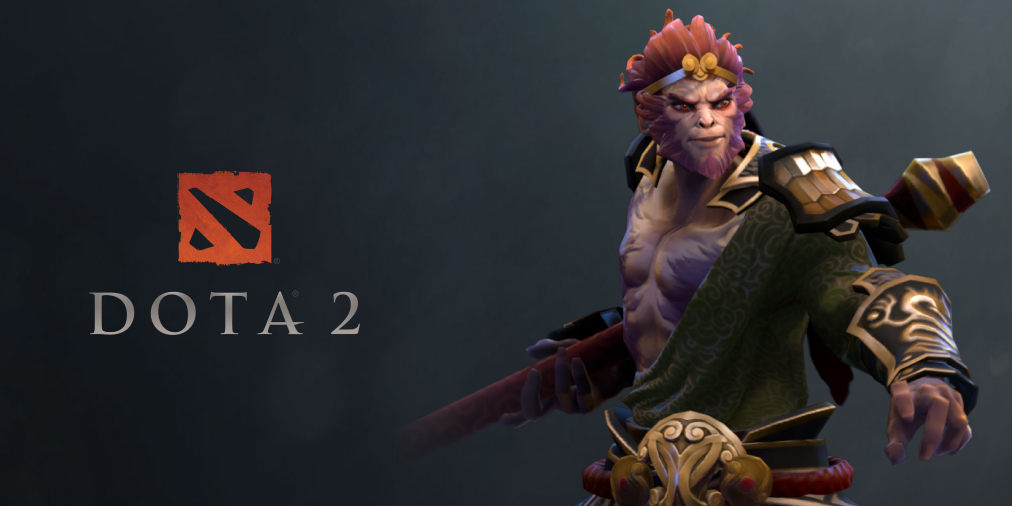 A total of eight teams will participate in Tour 1. Six teams have retained their Division I slots from the previous tour whilst two teams join from Division II. The teams are: Note: Resurgence and T1's DPC SEA slots were transferred to Blacklist International and Bleed Esports respectively.

The first tour of DPC SEA Div I will be played over three weeks as compared to the previous year's six weeks. The entire schedule can be found here.