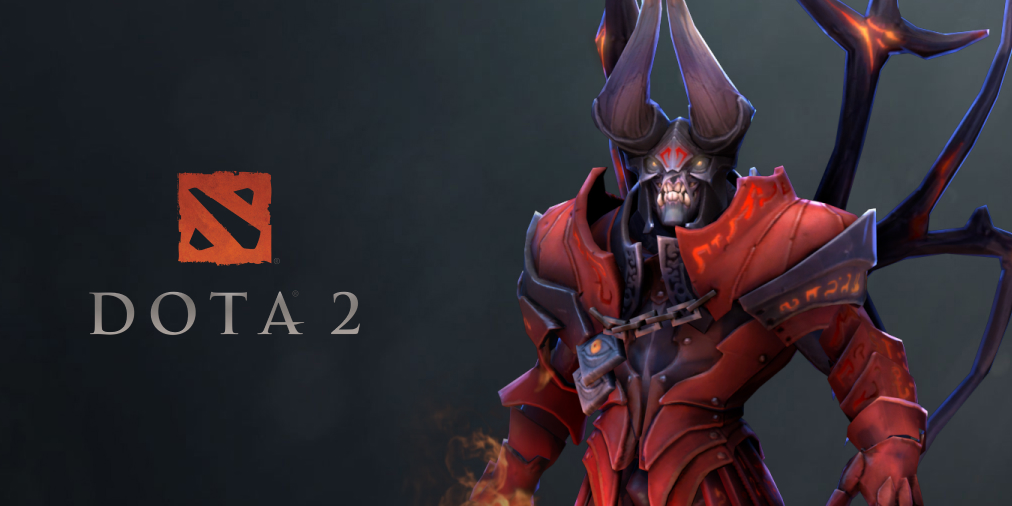 DPC WEU Division I: Heroes with the highest winrate

EsportsHeaven 2022-07-27 03:13:16
Dota 2’s DPC WEU (Western Europe) Division I Tour 3 has ended with four teams securing their rightful place at the Arlington Major – the last of its kind before The International (TI) 11. Besides qualifying to the Arlington Major and inch a step closer to TI 11, DPC WEU Division I Tour 3 also provided the ever important DPC points. 1150 DPC points were distributed amongst the top five placed teams. But to reach that point, every team battled it out and brought something unique to the meta. WEU has a charm of its own that captivates every fan with fun and entertaining Dota. Here’s a list of heroes with the highest win rate in the DPC WEU Division I Tour 3: Zeus 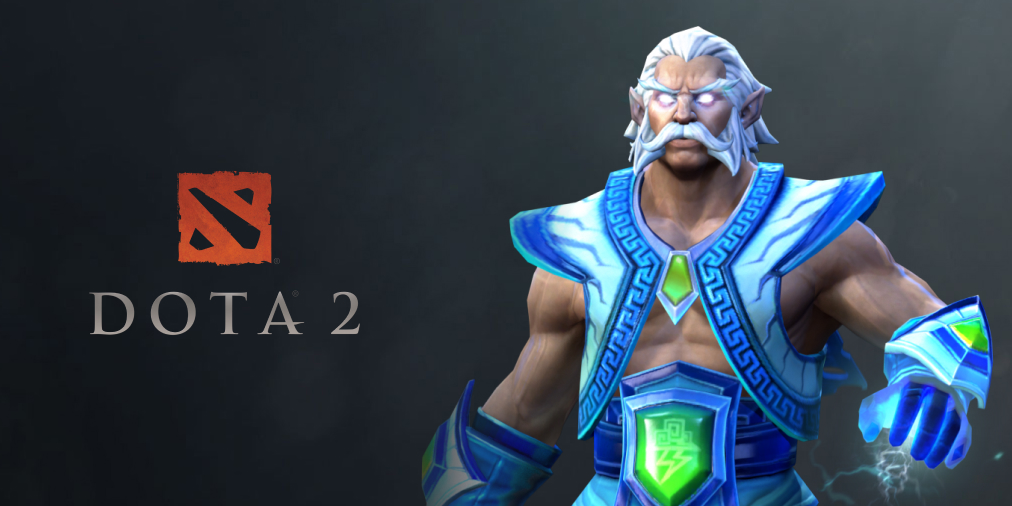 The God of Olympus has a strikingly high win rate at 83% with a 29% pick rate. There cannot be a more monstrous damage dealer other than the almighty Zeus if played correctly. He can effectively farm creep waves and at the same time deal damage to the enemy hero with Arc Lightning - slow and steady damage bouncing off from one unit to another. Then comes pure damage in the form of Lightning Bolt. He hurls a thunderous bolt to an enemy dealing an insane amount of damage. The icing of the cake is Thundergod’s Wrath, Zeus’ global ultimate. It strikes every enemy hero alive on the map and deals heavenly damage. No wonder he's utilised so effectively in WEU! Puck 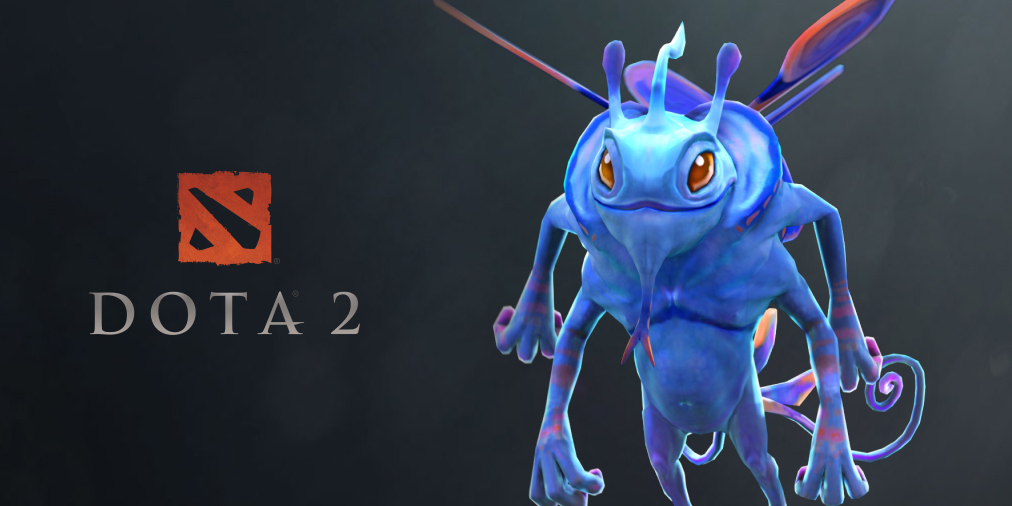 This puny little punk always finds his way into pro games in WEU as well. Seems like the EEU and WEU contingents have high regards for this bugger. He’s very agile and a master at escaping. He deals an insane amount of damage and is very difficult to get a hold of. But that also makes him a hard hero to master. His ultimate not only deals damage but also locks everyone in one place (for their own good), because if those caught enemies try to escape, the damage dealt is even more. 41% pick rate and 71% win rate. Puck can turn around games single handedly, especially when he goes on a rampage with early level gains and itemisation. Doom

The Harbinger of Death, Doom, is a demon of its own kind. Devouring units to pacify his greed and building momentum, thus giving his team the necessary space to grow, is his job. Nonetheless, he also has the ability to move at an enhanced speed and at the same time heal himself, thanks to Scorched Earth. His Infernal Blade is devastatingly eerie too as it not only immobilises the enemy but also deals an enormous amount of damage. Then comes the Doom’s original ability “Doom”, his ultimate, that completely zones off an enemy unit – silencing every ability and items as well as dealing an insane amount of damage at the same time. Mix that with proper item builds, he can also be the tankiest son of a %&^$ from the front. Images courtesy: Valve. Kindly support us by following Esports Heaven on Twitter and keeping tabs on our website for more content.