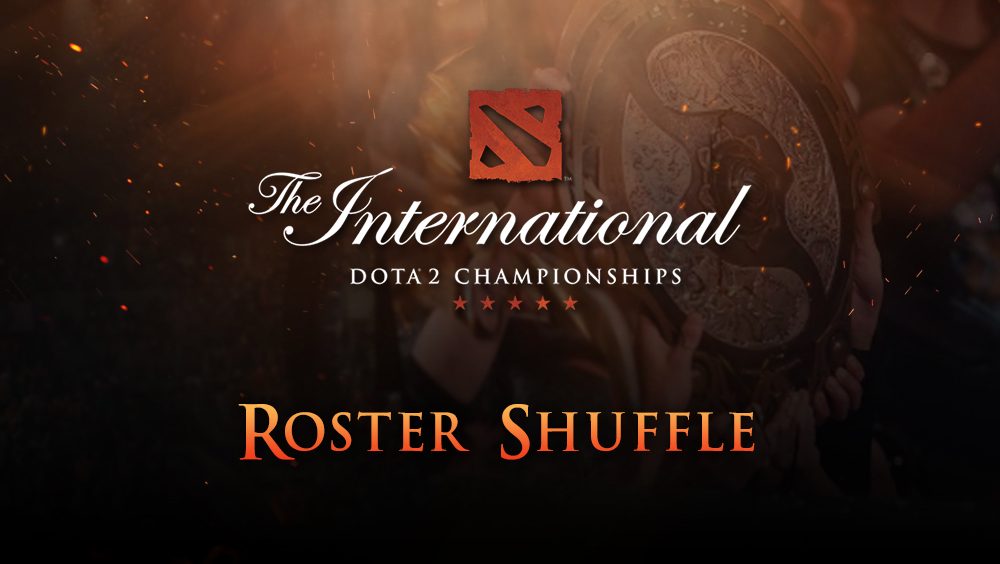 End of an era: Yao and iceice to retire, Super to leave LFY. 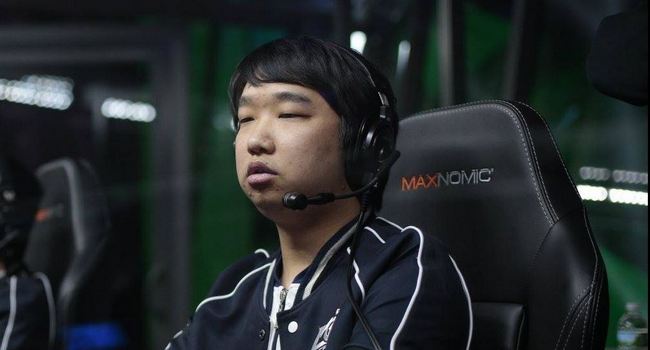 Roster shuffles are a part and parcel of any game in this world and Dota 2 is no stranger to such changes. When question arises about The International, players and organisations try to assemble a roster that'd most likely succeed in capturing the Aegis of the Champions. In case, a certain team doesn't perform well or is lacking synergy then change is imminent. Today, such changes have begun to take place. No sooner than The International 2018 Chinese qualifiers concluded, it was evident and one could easily guess the organisations that'd go through the changes. Prominent names from Chinese scene are taking a "retiring" whilst others are in search of a new home. 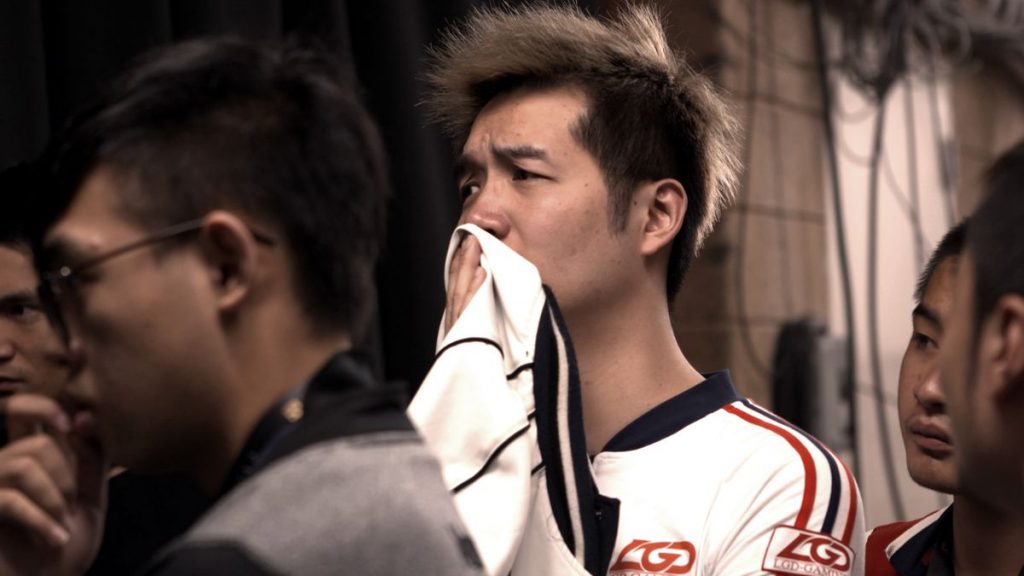 Under the condition of anonymity, we received reliable info from our source that LFY and Sun Gaming are the first ones to go through a roster change. Junhao "Super" Xi will take his leave from LGD.Forever Young and as of now is a free agent. Super has been considered by most as one of the stable mid positions in China. Meanwhile, Zhengzheng "Yao" Yao will be hanging his boots thus marking his exit from the scene. Those who remember, Yao who has been in LGD for the longest time alongside Ning "xiao8" Zhang. He was considered as one of the best mid positions on heroes like Invoker, Dragon Knight and Queen of Pain before switching to off-lane. 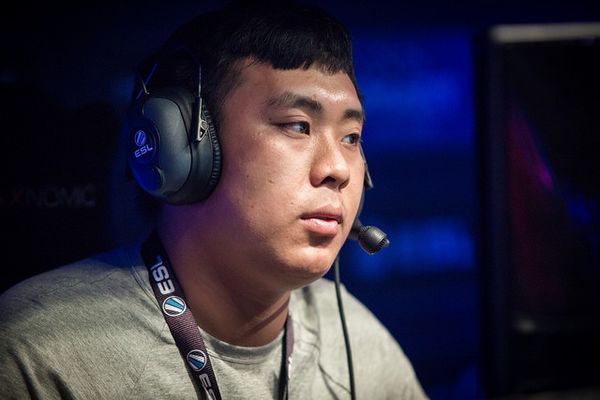 Another player set to retire is Peng "iceice" Li. He was brought into the competitive scene by none other than xiao8 as part of the team Big God; a casual team comprising of veterans trying to educate the newcomers. Later on he moved to Wings Gaming, and achieved great success by winning ESL One Manila 2016, The Summit 5 and The International 2016. However, he couldn't replicate the same success at Sun Gaming and has decided to step down from competitive gaming. Feature image credit: TalkEsport Image credits: Liquipedia, Valve, GosuGamers Die-hard Dota 2 lover at heart. Reading and writing are not just hobbies; they're my life. Family man, ardent esports follower and a boring personality. If you would like to know more about my work, you can follow me at KarY.