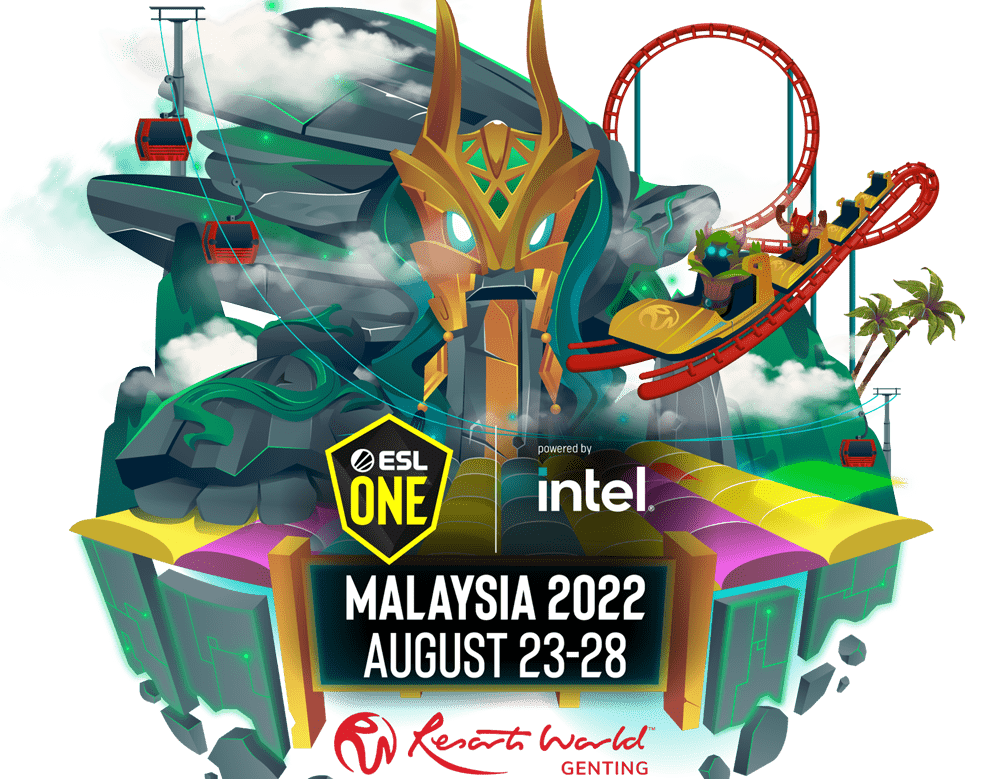 ESL One Malaysia 2022: Everything you need to know

EsportsHeaven 2022-08-18 11:50:41
ESL One Malaysia 2022 is just around the corner. The third ESL event at the Genting Highlands will take place between August 23rd to 28th, 2022, at the Arena of Stars. We have gathered all details of the event in one place for your convenience.

The event will see 12 teams fighting for the trophy. Seven teams received a direct invite, while five teams qualified through the respective regional qualifiers. The event will boast teams from around the world: Europe, CIS, Southeast Asia, China, North America, and South America. The teams are:

The playoffs will commence on August 26th and end on August 28th, 2022. The playoffs will have a double-elimination bracket, with each series being a best-of-three, except for the grand finals which will be a best-of-five. ESL One Malaysia 2022 will see a new champion being crowned at the end of the playoffs.

Where will ESL One Malaysia 2022 be streamed?

The event can be viewed on ESL's Twitch channels. Those are:

The prize pool for the event is set at a staggering $400,000. The huge prize pool is sure to entice all teams to give their best shot considering the event will most likely be a precursor to the TI11 regional qualifiers.

The event will be broadcast by staple on-air talents in the scene. You can find the complete list here. Images courtesy: Valve Kindly support us by following Esports Heaven on Twitter and keeping tabs on our website for more content.