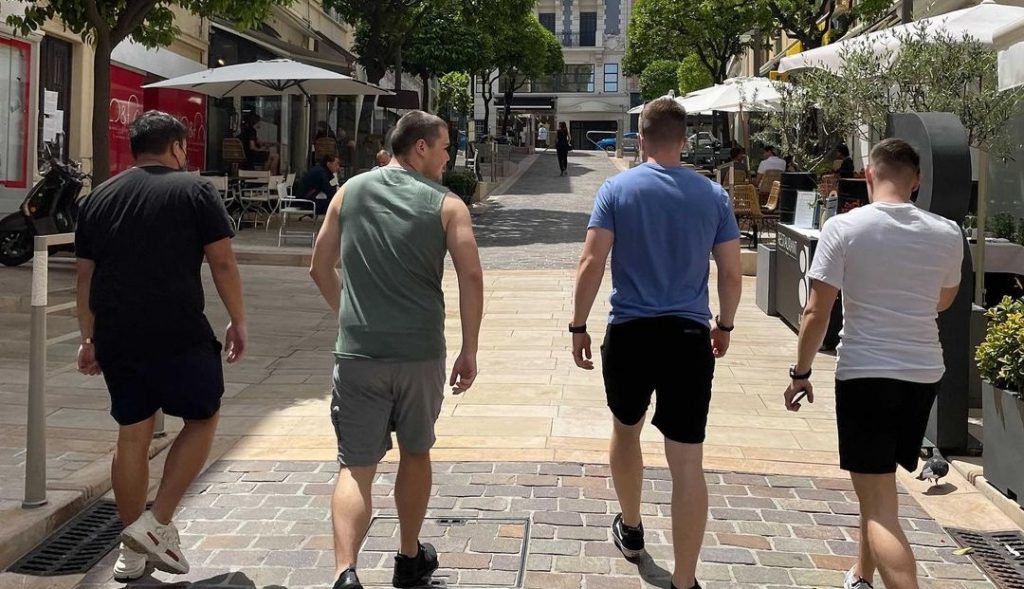 Evil Geniuses Suffered at BLAST Without a Leader

Evil Geniuses have been knocked down to the BLAST Premier: Fall Showdown after they were knocked out by Team Liquid in the lower bracket of the Group Stage. With having a stand-in of SPELLAN and Daps, which replaced both Brezhe and Stanislaw, EG looked like an uncoordinated mess. With that said, their performance at least shows they still have firepower on their squad individually, but they’re severely lacking in a leader. Astralis did respectable work against Evil Geniuses, both on Dust 2 and Nuke. Their level of play was clean, but what’s more interesting is that EG failed to have any effectiveness with the AWP on Dust 2, and CeRq then switched to more heavy use of a rifle during Nuke where he performed phenomenally. CeRq might have a future with having more rifle duties if EG wants to go that route. oBo seemed to have a problem peeking alone or at weird angles, having a particularly difficult time against Team Liquid during both Mirage and Vertigo. While this wasn’t his best tournament, it looks like he has little guidance within this squad to temper his play, which could be an easy problem to solve if he gets more time with a dedicated IGL. MICHU remained impressive against Astralis and Team Liquid, performing well on both maps against Astralis and especially well against TL on Mirage. He seemed to be the bright spot for EG, dropping good frag numbers and getting rounds for EG that wouldn’t otherwise be possible. The large problem with Evil Geniuses against Astralis seemed to be a large lack of coordination. While MICHU put up good numbers, and CeRq picking it up during Nuke, the team looked very confused, especially during Nuke, where they couldn’t get control of yard. This looks like a lack of fundamental plays in their playbook from daps, and with SPELLAN not calling for the team, it’s not as though they have too many cooks in the kitchen to have conflicting calls. Repeatedly we have heard that daps didn’t want to come back to CS:GO to play, especially considering he has cited wrist issues, so to expect him to be a frag monster is unreasonable. The only way Evil Geniuses would have stood a chance to at least beat Team Liquid in the lower bracket would have been to be greater than the sum of their parts through teamwork. They don’t have the firepower to challenge the likes of a TL, but they would be able to shore that up with superior team play. Stanislaw can’t come back soon enough, along with Brezhe. The team certainly has potential, they just need the full squad back together and for them to create some default plays to build a base from. Evil Geniuses looked like a PUG team, but that’s largely to be expected from a lineup with both a stand-in and their coach having to be IGL. While the community is down on Evil Geniuses, the poorest part of their play seems to be the coordination, which is curable, but only when they’re able to have a cohesive lineup. Once EG gets their pieces back, we could see them climb up in the rankings, and if they’re able to create a quick scaffolding for their gameplay, they could end up surprising teams once they return as a full unit. The most important thing for EG currently is to develop a solid playbook for their return and use the element of surprise to win maps. If you enjoyed this piece, follow the author on Twitter at @GGIzento. Image courtesy of Evil Geniuses Instagram