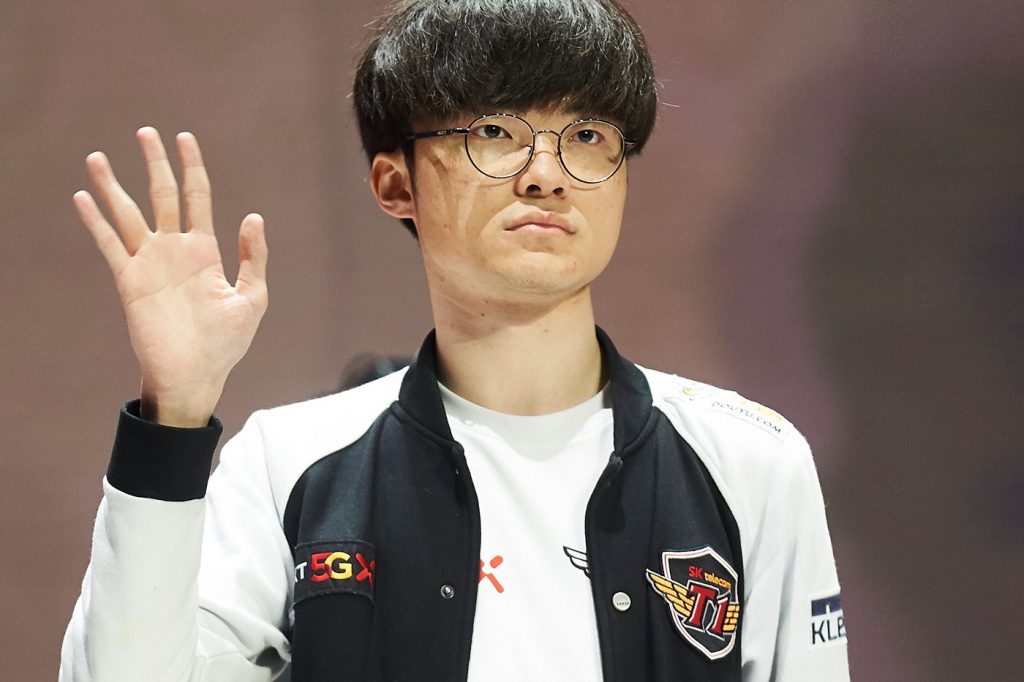 Faker is frustrated on the sorry state of Korean LoL ranked, but why?

EsportsHeaven 2022-03-10 05:00:31
Lee "Faker" Sang-hyeok recently expressed his frustration at the state of Korean ranked League of Legends game. Arguably the GOAT in League of Legends, Faker encountered an Aatrox as his teammate that inted constantly, never pinged nor did he follow any order and kept on trying to surrender. To the unversed, “inting” in League of Legends vernacular means intentionally feeding. It is also called "running it down" for when people in solo queue run down mid lane and feed over and over. Faker got super pissed once he came to know the identity of the player behind Aatrox was none other than the top-laner for Top Esports’ (TES); the Chinese League of Legends team. Clearly baffled at the miserable state of the Korean ranked games, Faker questioned as to why Chinese pros kept getting super accounts in the Korean server and the amount of negative impact it has – a problem that has persisted since 2015. A massive issue at hand to tackle, if not addressed properly, would eventually lead to Faker boycotting playing ranked games. Have you seen the legendary South Korean player and the face of League of Legends this upset before? Cover photo courtesy of Borja B. Hojas/Getty Images Visit our LoL section for more League of Legends content.