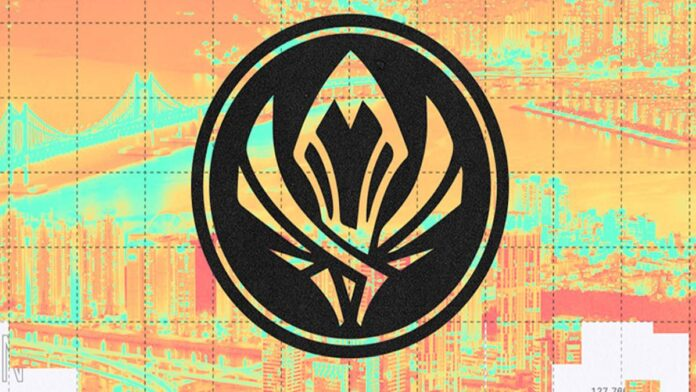 Izento 2022-05-15 02:05:10
Riot Games’ Mid-Season Invitational (MSI) has been rife with controversy. From the inclusion of the Chinese region LPL, yet forcing other teams to play on artificial ping, to then forcing teams to replay matches against the LPL due to the artificial ping not functioning correctly, it begs to wonder why Riot even went ahead with this tournament. The MSI tournament is currently being held in Busan, South Korea, with a limited number of audience members and adherence to local COVID protocol. With confusion surrounding mask rules, and concerns that players with glasses would have adverse effects such as their glasses fogging up in matches, the tournament’s setup had questions right from the get-go. Later, LPL representatives Royal Never Give-Up would be forced to play in China, as there is currently a “no COVID policy”, forcing citizens to stay in their homes, and even some citizens unable to acquire enough food to survive the mandatory quarantine, the LPL representatives were no exception to travel outside the country. This pushed Riot to allow the LPL team RNG to play from home, but with the disadvantage of ping, the playing field would not be leveled. Riot then introduced an artificial ping for all other teams to play on, with an estimated ping of 35 MS. This would allow the LPL team to play against any other team with fair circumstances. As the tournament progressed, several players came out saying that the 35 MS ping felt worse than the acclaimed latency. Players would lag out, have trouble moving their characters, and overall had experiences which prevented them from even entertaining certain champion picks or plays. With the news of greater ping than what was promised, Riot had decided that all matches against RNG would need to be replayed; RNG would then play further into the victim. RNG’s head coach came out with a statement saying that their circumstances should have been caught sooner and put undue strain on his team. RNG's own twitter account had said that they would play "their matches through any unexpected events or unfair treatment". Although the RNG head coach correct, in that Riot should have made sure their product worked before forcing teams to play on the artificial ping, many western fans found RNG’s comments as ungrateful for even being allowed to participate in the tournament. Along with the ping controversy, the tournament had Gigabyte Marines (GAM), the champions of the Vietnamese Championship Series (VCS) replaced by 2nd place Saigon Buffalo, because GAM had obligations to the SEA Games. Additionally, the League of Legends Continental League (LCL) could not attend due to the invasion of Ukraine. This left the MSI pool of eligible teams to 11 instead of the desired 12. Thus, the format had an uninspiring group draw, with several major region teams being placed in groups which were easy shoe-ins to make it onto the next stage of the tournament. This is one of the most controversial international tournaments in LoL history, and it’s no wonder. With so few tournaments where different leagues can meet and compete, this tournament will forever hold an asterisk next to its name, and it’s unfortunate that one of Riot's most prestigious tournaments may very well go down in infamy.