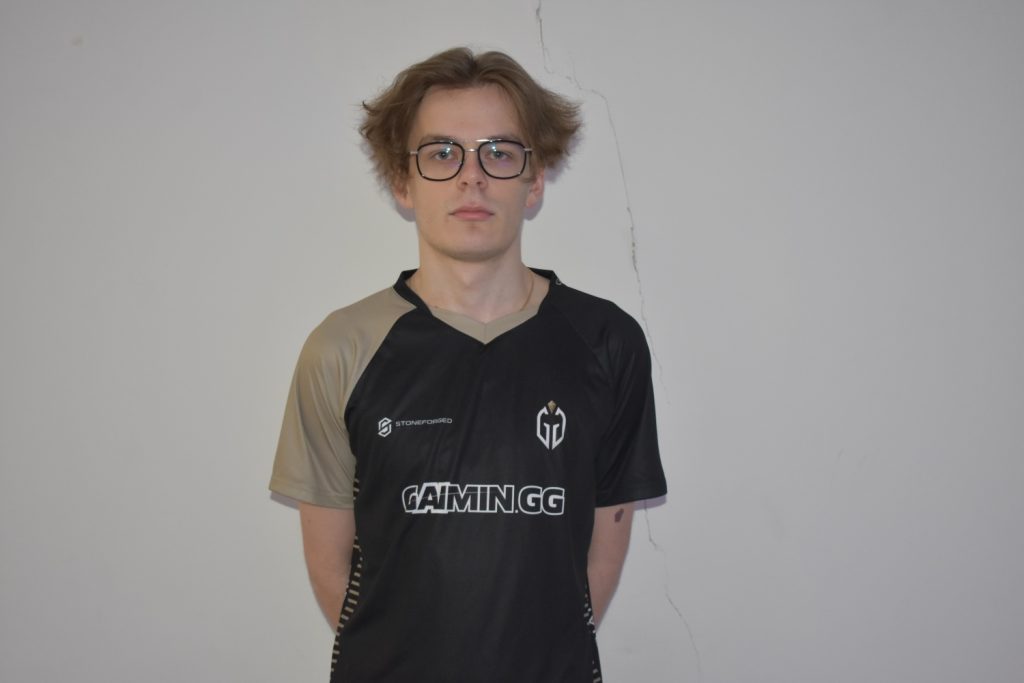 EsportsHeaven 2022-10-04 12:19:01
Miroslav "BOOM" Bičan, Gaimin Gladiator's prolific mid-laner sat down with Esports Heaven to talk about his team's success during the DPC 2021-22, qualifying for The International 2022, Dota 2 patch 7.32, his team's chances at TI11 and more. Congratulations on qualifying for your first-ever TI. How does it feel to be playing in the biggest Dota 2 event ever in front of a live crowd? Thank you, it feels amazing. It has always been my dream to play in TI and now it's real, so I'm super excited to play and feel the crowd and meet the fans. Feel any pressure for the same considering this is your first TI event? Personally, I can't really say because when we were playing in the Stockholm major, it was my first LAN ever, but I didn't really feel any pressure. But obviously, this is TI, so we will see I guess. DPC 2021/22 started off on a good note with Gaimin Gladiators winning the Regional Finals Season 1. Did you expect the team to perform so well taking into consideration the other stronger teams? When we made this team we had absolutely no expectations. It was pretty much the left-over players that didn't get picked up by any big team after the TI10 reshuffle. I knew we are all really good players, but I did not expect us to start dominating the EU region a few months after we made this team. Similar success was replicated during DPC Season 2 as well with GG’s best placement coming at the ESL One Stockholm Major in fourth place. In which ways did the Major experience help solidify the foundation of the team in a LAN setting? It was a great experience, I think the biggest change from playing DPC from home is when you actually play in front of the crowd – you can feel the energy and the screaming of all the fans. It was a great experience and I doubt I’ve ever been so nervous in my life as I was before our first series on stage. Fair to say, DPC Season 3 was a huge let-down. GG’s performance dropped all of a sudden and it appeared that there was some identity crisis. What might have been the cause? I am honestly not sure at all. For myself, I can say that after Stockholm Major I felt a bit drained because I really wanted to win, so I did not play as much Dota as before and my individual performance went a bit down. I think the same might have happened with my teammates as well.

mood while waiting for #TI11 pic.twitter.com/1CrWnCwuCU

On a standalone basis, how did the team’s poor performance affect your mindset? When I saw us losing most of our series, it was kind of a reality check that if you stop working as hard as you did before, other teams that keep practising hard will become better than you. It motivated me a lot to get better and start winning again because losing really sucks. The DPC points accrued in the first two seasons came in handy since GG qualified for TI11 although the final verdict came during the PGL Arlington Major. How confident were you about the probability of qualifying for TI11 based on the other team’s outcomes? I think the probability of us qualifying was like 95% at some point just thanks to the DPC points we had, but it came down to just a couple of series at Arlington Major. I was very nervous while watching these games, but the end result favoured us and we are finally here. Will missing out on the PGL Arlington Major have any effects on the team’s performance as the opportunity to practice against Chinese and CIS teams in a LAN setting was missed? For sure it would have been great to play all these teams on LAN since they did not make it to Stockholm, but we will be scrimming all the teams before TI11 anyway, so we should be ready. In which ways are you preparing for TI11 along with the rest of your team to overcome the apparent lethargy which set in during season 3? Mainly we are all playing more pubs, which is very important for your performance. That’s where you learn all the little things and become the best version of yourself individually as a player. And we are also boot-camping in Malaysia right now so the practice should be great.

On a personal level, how would you rate GG heading into TI11 as compared to other teams? I know we can beat any team if we bring our best game. I am not scared of anyone and I wanna win this so yeah (laughs). What are your thoughts on Dota 2 patch 7.32? I like the patch a lot. There are a lot of new heroes being played in mid mainly, but in other roles, too. The only thing I miss is a bit more map changes, but overall the patch feels fun. I believe TI11 will be a lot of fun to play and watch as well. Does the new patch seem favourable to GG’s playstyle? I am not really sure, but for now, I would say yes. Although watching all the previous TI’s, the meta always evolves and changes during the tournament, so it will be about who can adapt the fastest. Any shoutouts? Shoutout to GG for being an amazing organization, and I hope to see you all in Singapore! Image courtesy: Gaimin Gladiators Kindly support us by following Esports Heaven on Twitter and keeping tabs on our website for more content.