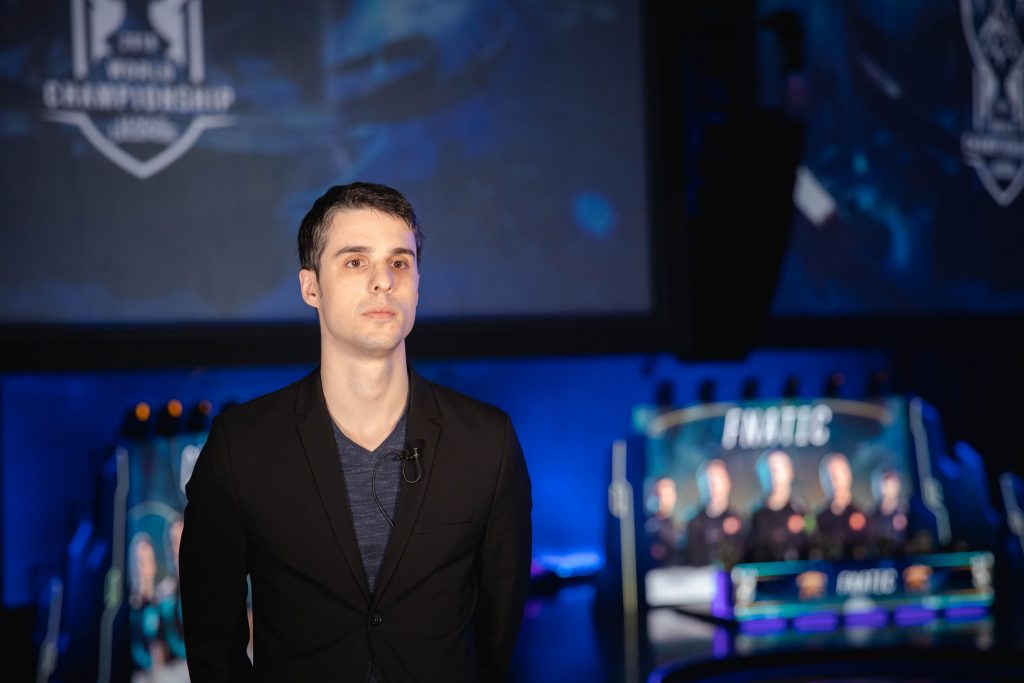 Oddball 2021-04-01 08:56:18
FC Schalke 04's LEC coach Dylan Falco was able to sit down with Esports Heaven and discuss the trajectory of the team and its players. Obviously, it was disappointing: you guys weren't able to win it all. But you're still in the playoffs and you still put on a big show this series. G2's an excellent team, what was your guys' approach going into this series? I think it was pretty clear a lot of what G2 plays—they were playing a lot of tank champions, and Rekkles always has a very established champion pool. I think our main thing was just trying to build team comps and stuff that would counter what we knew G2 was going to pick. We saw in many of those games that you guys were able to get ahead during the early stages of the game. What do you think happened with not being able to close out? What were some of the problems you think that the team faced overall? 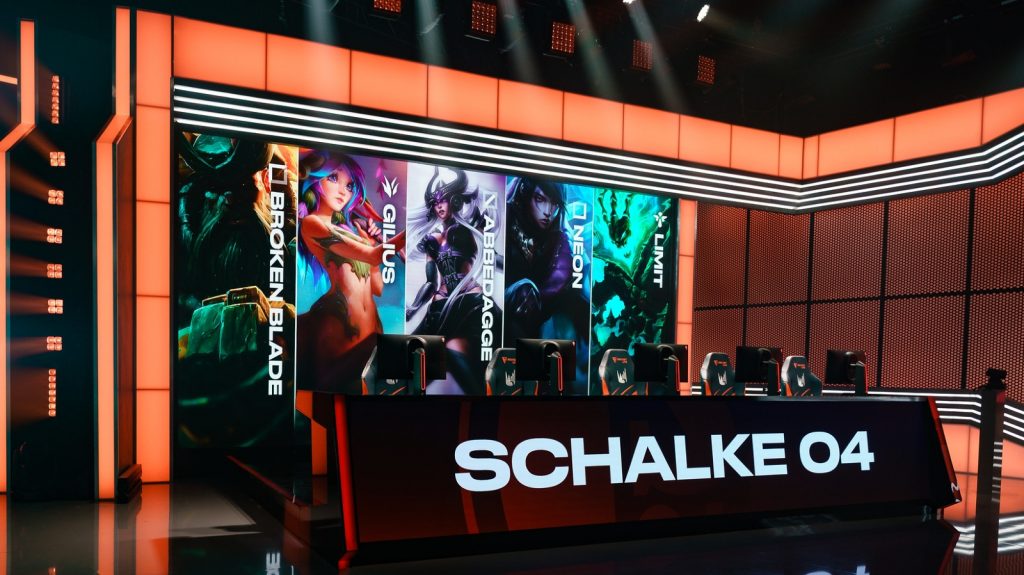 I think in the first two games we were actually quite a bit ahead and think we're just a bit too aggressive on our engages. We're not looking at times where [the] enemy has moved or [the] enemy has teleports, because G2 is very good at matching your plays.  I think that this definitely happened. For example, the game where Corki had a package timing—we're talking about before the game. It's really important we don't engage on the package. But you kind of get sucked into it, because the games are so aggressive and go so fast. Did you did you expect it to be as close of a series? How confident were you going in? I think that our team matches up very well against G2. I think we've always had one of the best records and the best games against them even when we haven't been a top two team in Europe. I think partially, it's because we have a very strong mid laner—it's very important versus G2 for you to be able to match with Caps. And also I think attitude wise, we don't treat them as this top unbeatable team. We've beat them many times before, and we feel like we really, really can. Well, that's actually the next thing I wanted to talk about. Now you guys are slated to play Fnatic. How do you feel going into that series? What are you going to do to approach that team, and what do you think about their current form? I think Fnatic was obviously at the end of the regular season struggling a bit. But they also had some health issues, and ended up losing their last week. And they dropped quite far in standings. But I think Fnatic are very, very aggressive and very coin-flippy team. I could see many cases in which our playoff sets will end up being stomps in one direction or the other. So I wouldn't expect it to be like a slow, calculated five game series. I would expect the games to be a lot more explosive and higher chance of one team just stomping the other. There's still a lot more sets for you guys to potentially play. What are your thoughts on the team as a whole? How optimistic are you? I feel like we deserve to be where we are. We deserved to be playing against these top teams in the LEC. We got fourth place in the regular season, and I think it's just close. I think it's a situation where any of these teams can beat each other. In the best of five, we could have one against G2 today, and I think we could win or lose against Fnatic next week. I don't think we're like overwhelming favorites to win the split or something, but I think in every single set, we definitely have the ability to win. 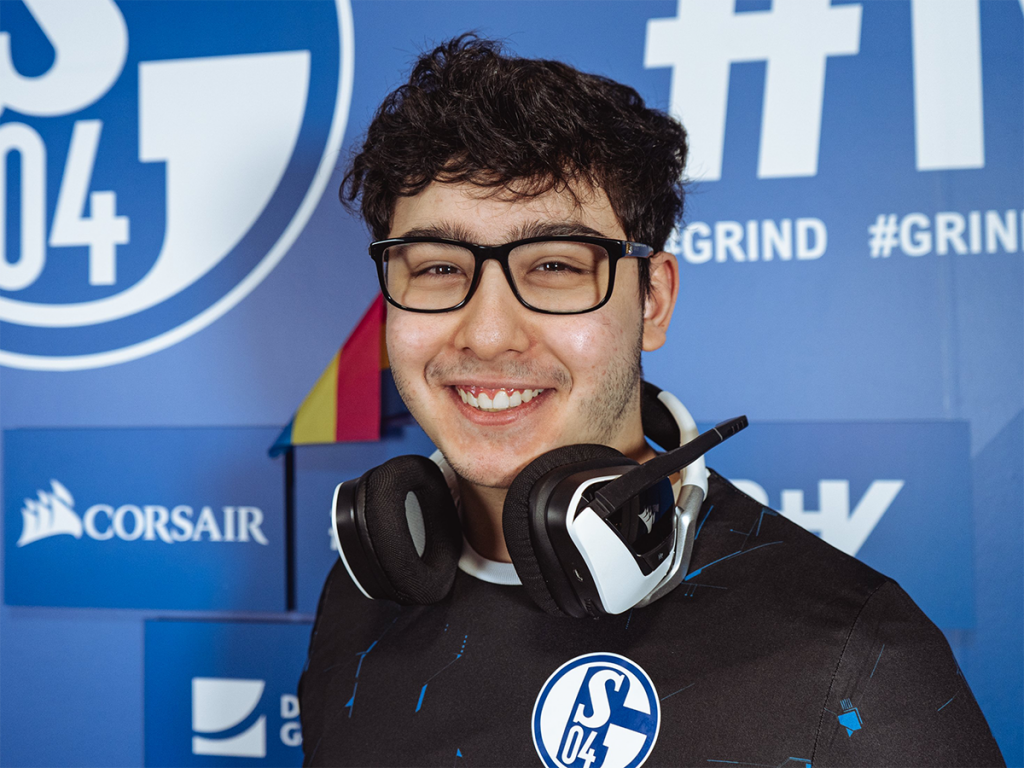 In this series, obviously the big standout star would be Broken Blade. How has that been being able to see his rise as a player?   I think through all of our wins and regular season Broken Blade was playing very well. I think he has a really large champion pool which helps us a lot. We can get some crazy counter picks, for example the Darius today. I also think he's very aggressive and very fearless, which is really important in the series when against top teams to be able to really look for clutch plays and highlight reel plays when it's really, really needed. Looking in some interviews, he has talked about the adjustment of having to be the team leader. Now, how would you say that he's fit into that role so far? I don't think there's like a clearly defined leader in game when it comes to overall shotcalling but I think he definitely calls a lot of engages and is a big playmaker on the team and has a very loud voice. There was a time today where he just flash grabbed thus winning the fight so it was really good. He definitely has a very loud voice and forward thinking about what we need to do in the game and outside of the game. The other main addition would be LIMIT. What do you think that he does well, and what do you think he could do better in helping the team? I think that LIMIT is one of, if not the best engage Support in the league. I think he has won us games single handedly with so many of his insane plays that he finds are on the map. I think also, they were matching up pretty well in a few of the laning phases today. It's hard to say because it's so easy to compliment players for when engages and aggressive play goes well, but obviously it comes with the risk of sometimes not working. So I'd say there were some times it did not work. It's gonna be about one week till you're up against Fnatic. What are going to be the main things that you think the team is going to work on to try and tone up for that series? 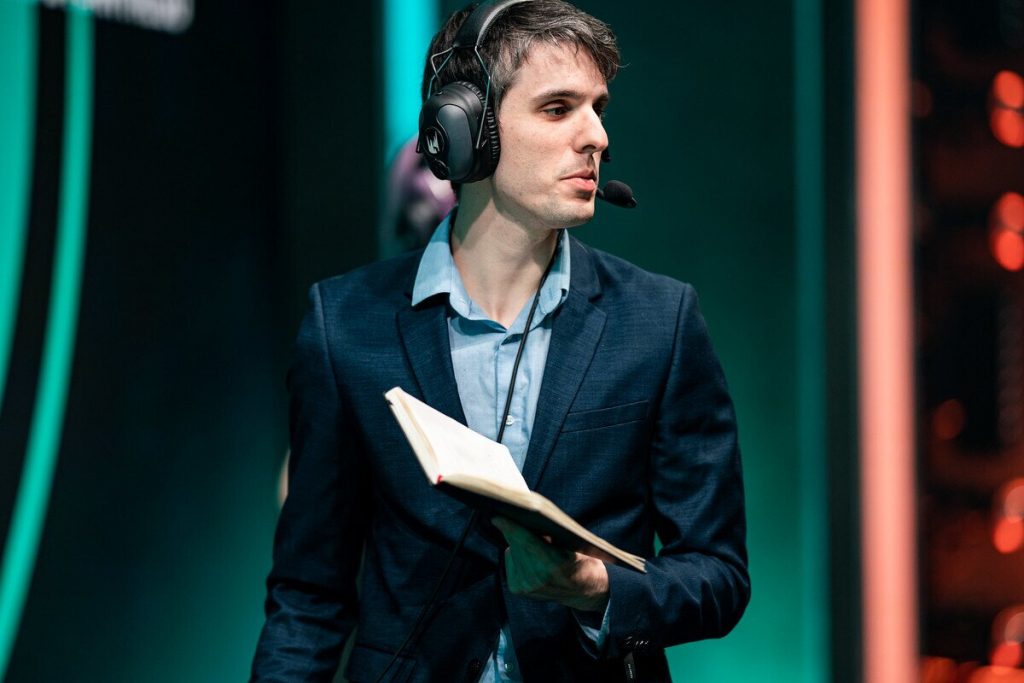 I think more cleanly snowballing games is important. I think understanding what we can do to just turn our advantages into objectives, I think it's really important. There are times where we could just take the towers or taking Drake's instead, we kind of ended up chasing the enemy,  over chasing things. I think also, we need to work on our drafting phase against Fnatic. I think drafting against Fnatic will be a completely different style of draft, and champions we need to play. So a big focus will be on that. What would you say you guys need to capitalize on— what is your biggest strength currently in your opinion (as a whole and against Fnatic)? I think our biggest strength is our ability to find good engages and skirmish really, really well. I think our team fighting is also really good. One of the best in the league. I think versus Fnatic it's always good that we have the tools to win those fights as simple as it sounds, because it will often force bad or poor plays that can be punished if you're ready for it. Thank you so much Dylan for being able to do this. Is there anything else you'd like to say to your guys' as fans? Just thanking the fans for supporting us. Hopefully they're happy with what we've shown so far this playoffs and hopefully we can draw even more good games in wins. If you enjoyed this interview, follow the author on Twitter at @OddballCreator. Follow our League of Legends section for more LCS and LEC interviews. Images courtesy of FC Schalke 04, Riot Games