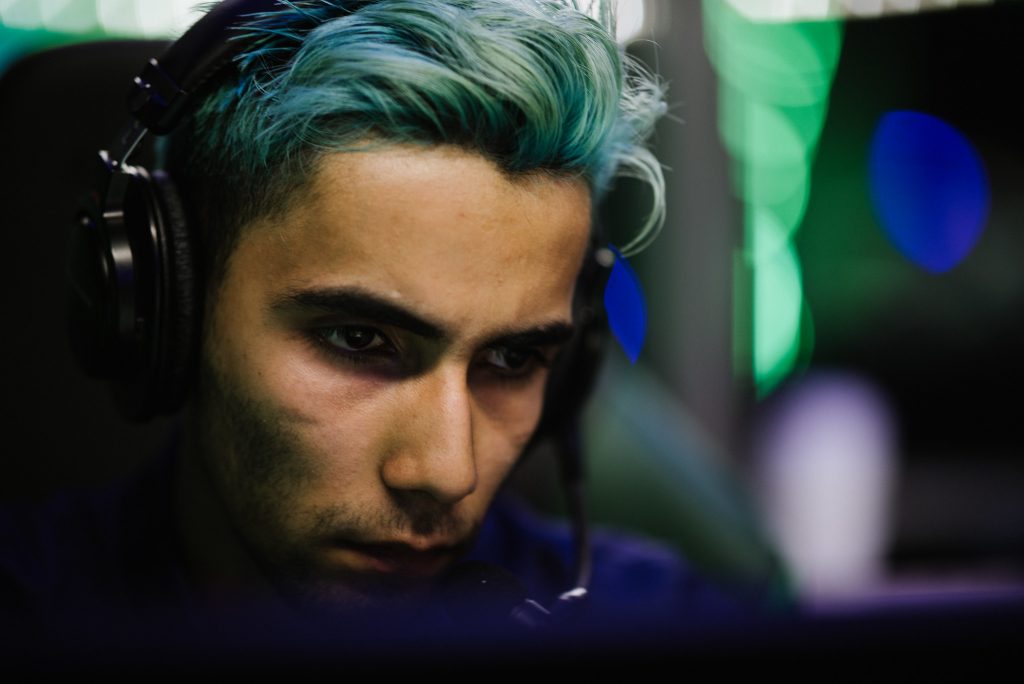 King-less team as Sumail bids adieu to the Team Secret roster after two unsuccessful seasons in the Dota Pro Circuit.

The move comes amid Team Secret's failure to deliver promising results in two consecutive seasons of DPC WEU Division I.

Assembling a roster stacked with some of the best players in the industry, Team Secret made its intention clear: domination.

One of the acquisition was that of Syed "Sumail" Hassan, also popularly referred to as "The King".

The prolific TI5 champion yearned long enough to recapture his throne with this iteration of Team Secret but destiny had other plans.

"This iteration of Team Secret always had issues", said Clement "Puppey" Ivanov in a statement on Sumail's departure.

"I am sad we couldn't achieve success together and I wish him all the best", said Puppey before signing off.

The King-less Team Secret is now a man down and further changes in the roster cannot be ruled out.