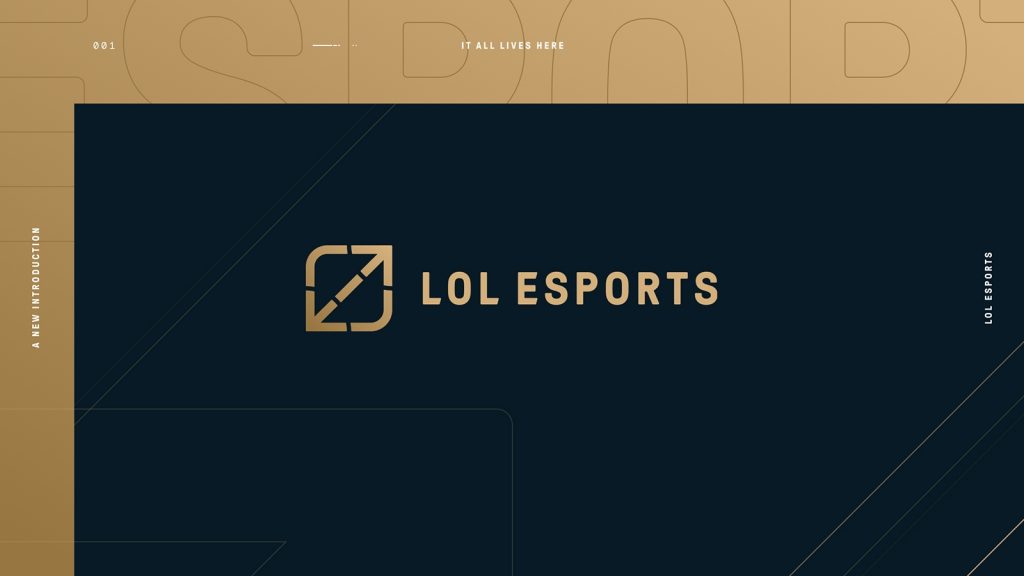 Mush 2021-04-17 05:10:49
League of Legends is a game that, in the last few years, has become impossible to follow at an international level. 12 different regions play for a spot in the big tournaments, 4 of those are major regions, and usually 2 or 3 of these (LPL, LCK and G2) include the favourites to win Worlds or MSI. Even if you attempt to just follow the 4 major regions (LCS, LCK, LEC, LPL), it is impossible to watch every game live. Too many games, too many different time zones. The obvious solution to the problem is: watch VODs. You can cut out the “fluff” and focus exclusively on the game, or you can select which games you want to watch. Maybe you can even watch them at 2.0x speed or skip through them while checking the minimap. So, why does the Riot VOD System suck? In the middle of last year, Riot announced the big rebranding of their “hub” website, LoL Esports. The main focus of this rebrand was the visual aspect, an attempt to standardize the look of the regions, but there also seemed to be a lot of importance placed in this hub being a place where every region meets. The website announcing the rebrand included quotes such as “LoL Esports will serve as the platform and voice for World Class global competition.” or “Spotlighting content that celebrates the best moments from within our 12 regional leagues around the world”. If you go and visit it now, though, you’ll see that this isn’t exactly the case.

LoL Esports when opened in EU

The LoL Esports main page is already a direct contradiction to what the rebranding was supposed to symbolize. The content you see in the “Latest Content” area changes depending on which region your IP says you’re in. Accessing the site in the EU gives you a main page filled with exclusively LEC content, while if you access it in NA or use a VPN to change your IP to the US, it will show exclusively LCS content. If you head into the News page, the site allows you to select or remove filters, but these only include International tournaments or content in your region (In EU’s case, you can select between EU Masters, LEC or European Regional Leagues). You literally cannot access LCS, LCK or LPL news through this page. How is this representative of a website that is “the voice for World Class global competition” when the only competition being addressed is the one that happens in your region?

LoL Esports when opened in NA.

The crux of our problem isn’t really extra content though, it is the VODs. Heading into the VOD section of the website, we’re greeted with a pragmatic page that shows every region on the left side, while the games that were played are listed on the right side, spoiler free. It all looks good, until you actually begin watching any games. Opening an LEC VOD greets you with a YouTube VOD that kicks off during the start of the game. You’re not given any timestamps, but you can easily skip through whatever you want and maybe change Playback Speed in the settings. The experience of watching a game here is actually better than directly on YouTube due to the addition of stats that are displayed underneath the player. They even manage to keep up after you fast forward or jump ahead a few minutes. The same happens with LCS games, it’s a seemingly identical system. What about the two other major regions, though?

LEC match with all stats and viewer rewards/drops working.

If you open any LCK or LPL VOD, things have changed. The player being used is now Twitch, and it begins playing before or as soon as Pick and Ban starts. This inconsistency is annoying, but not too problematic, yet it’s only the beginning. The stats area does not work in any LCK or LPL game, most likely due to it only being available through YouTube. So, you may ask, why aren’t those regional vods on YouTube?

LCK VOD with both the rewards and stats feature broken.

Good question. LoL Esports has an official YouTube channel, which has the following text in its description: “Official VODs and Highlights account for LoL Esports. Subscribe for English-language content from the LEC, LCK, LPL and LCS.” As you might imagine, this isn’t the case. The channel only posts LEC and LCS vods, hence why the LCK and LPL ones on LoL Esports are through Twitch. It’s unclear why this is the case, but the problem gets even worse. VOD channels have been extremely common for years now. You’ve probably heard of various ones, like Loleventvods, which is also an extremely useful subreddit and website, but there are others. The one who was recently in the spotlight is EpicSkillShot. Before I get into why that happened though, let’s get into the usefulness of these channels.  These channels are made by volunteers who do this out of passion, even though most of them make some money out of it. They are consistent, every video begins in the same part (be it pick/ban, end of pick/ban or the start of the game), most of them very loosely edit the videos to cut out ads or other segments and, since they used to upload games from every region as soon as they could, you could access these VODs chronologically. If you wished to simply focus on a region, you could also do that through YouTube’s playlist system. So, why am I using the past tense? Let’s get back to EpicSkillShot. This channel has been around for nearly 8 years now, it has more than 500k subs and almost 15k videos posted (even after the deleted ones). On the 1st of March, this very important video library for League of Legends history was almost deleted due to copyright strikes issued by Riot Korea. All the LCK vods were taken down, and eventually the channel was saved after the owner reached a deal with LCS to become an authorized VOD distributor. It sounds like a happy ending, but the LCK VODs haven’t come back. The channel is now focused on LCS content, it stopped posting LEC VODs— it now posts highlights for that region— but still uploads LPL games.

After the incident happened, finding LCK vods on YouTube became impossible. Loleventvods stopped posting them, along with every other vod channel due to the fear of being copyright striked out of existence. This is, of course, because the LCK has an official channel called LCK Global. The following notice is present in its About page: “The League of Legends Champions Korea ("LCK") and all international competitions run by Riot Games-related videos (including past videos) are the intellectual property of Riot Games. Unauthorized reproduction, theft, or commercial use of broadcast and LCK YouTube channels of the competition mentioned above may be punished under copyright laws. (Secondary editing is also prohibited) In addition, Riot Games and LCK will not reimburse or support any kind of damage on individual YouTube channels due to copyright infringement cases, so please note this.”  So, the channel bullied its competitors— who were doing an objectively better job— out of the race to just continue posting highlights, interviews and 5 to 6 hour VODs that include the entire stream.  Why isn’t the LoL Esports Channel the hub that it’s meant to be? Why is it such an inconsistent challenge to watch VODs from different regions? Why is it basically impossible to watch English VODs on YouTube from the region who just won the World Championship?  There are upsides and downsides to Riot’s approach to esports. A lot of experts in the esports world have gone into these on famous podcasts that frequently include Thorin, Richard Lewis, MonteCristo, team owners, among others, so we’re not getting into that. But an obvious upside that should exist is consistency and ease of access to content. All the regions are theoretically under Riot’s command, the company itself tries to portray things as being so through their description of LoL Esports. So why isn’t it? How have things gotten actually worse after the rebrand with all these copyright strikes?  It’s understandable that Riot wants to prevent people from making money from their product while “stealing” views, but it is unreasonable not to give the audience a better or equivalent VOD experience in return. If you want people to care for other regions, to see past their own and learn about teams and players that they aren’t familiar with yet, hire the people you need to hire and make LoL Esports the hub that it’s meant to be.  Right now, it isn’t LoL Esports, it’s LEC/LCSEsports and it is frankly disappointing that the two most successful regions in the World seem to be a secondary priority.   If you enjoyed this piece, follow the author on Twitter at @Kaaaosh. For more League of Legends content, visit our League of Legends hub.