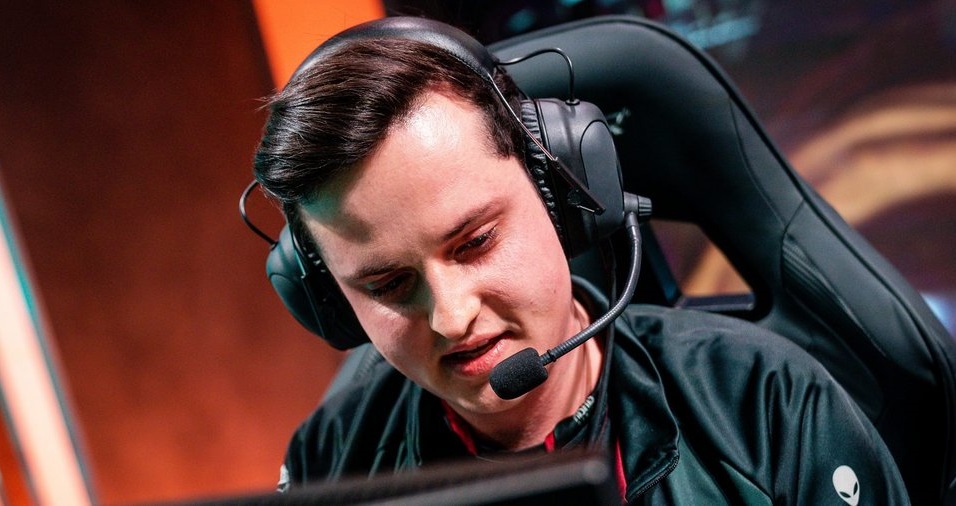 Izento 2019-12-23 05:54:57
League of Legends at its core, when played at the highest level, is about sacrifice. There’s going to be one person on the team, at any given time, that must secede their resources to benefit the whole; that has often fallen onto the shoulders of the top laner. Historically, top lane has been a thankless role and only given resources on the expressed condition that it be in the service to the true carries of the team. Before the days of solo laners demanding the most attention, we call back to the greatest western top laners still currently playing and still sacrificing.

“Never playing dog champ against good teams again”. SoaZ famously said this while playing on Fnatic in 2017. He’s made a motto out of his playstyle and is still willing to take one for the team, whatever the lineup may be. Throughout SoaZ’s career he’s rarely ever gotten the chance to be the carry player of the team, whether that was because Xpeke would command the team’s resources (on both Fnatic and Origen) or Caps would play over-aggressive and have a prerequisite to bail him out of precarious situations. SoaZ has made a name for himself off of his tank play with the likes of Shen and Maokai. With such a storied career of surviving impossible odds, he’s even earned the nickname “Houdini”, but it’s no surprise given he’s the master escape artist. Probably the most impressive thing about SoaZ was his ability to outplay during 1v2 situations, which happened frequently during the lane swap meta of Season 5 and 6. SoaZ is currently playing for the Immortals, which on paper, may not require SoaZ to play so selfless, but the flexibility to go back towards this style is always an option for a player like this. 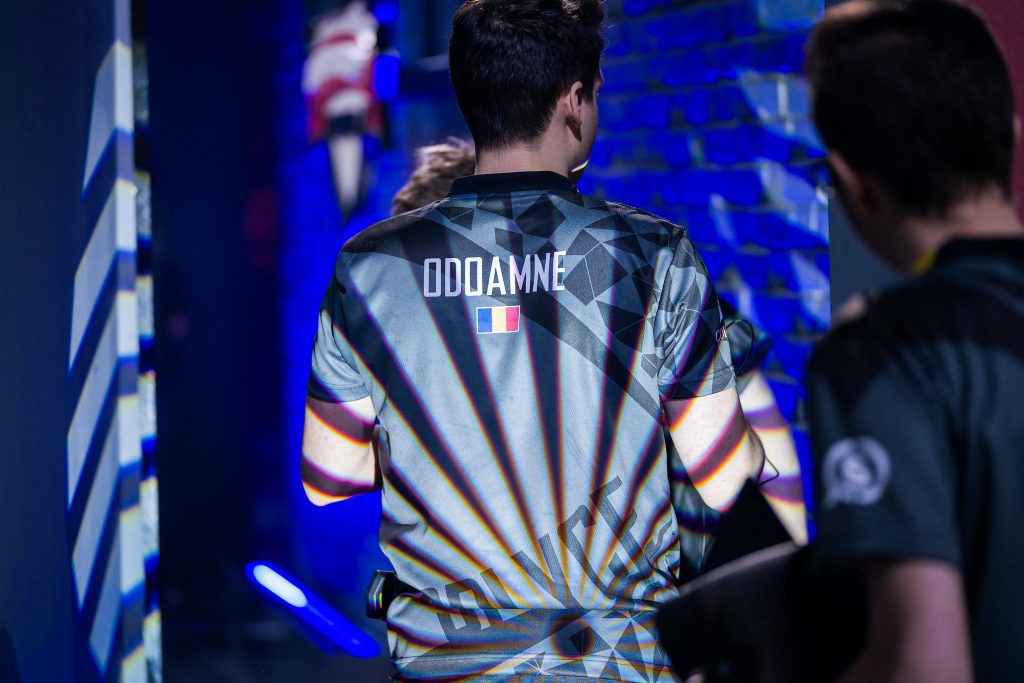 Odoamne may be the best player in Europe when it comes to low economy play. If you need a Gnar or Rumble to later on help with teamfights while getting almost zero resources, Odoamne is your guy. He’s played most of his career by sacrificing counter-picks, playing weak side of the map and low jungle proximity. As time has gone on, with fans and analysts alike getting more intelligent about the game, many have begun to realize the brilliance of this player’s playstyle. Odoamne was even once compared to Huni, which seems absurd by the initial notion, but the test of time has shown that Odoamne has given his teams immense flexibility to do whatever they like from building a team roster, all the way to draft phase. The additional part to having this top laner is that he has no selfish need to be a star player, saying that, “I didn’t really have this ego that I wanted to be the star player” when asked about his style of play. Odoamne is playing for FC Schalke 04 Esports coming into the 2020 season. With the likes of his old bot lane partner Forg1ven also being on the roster, he’ll once again have the opportunity to go further back into his mastered style. The assumption is that S04 will be a bot-oriented team, and that’s the perfect environment for Odoamne to thrive in. 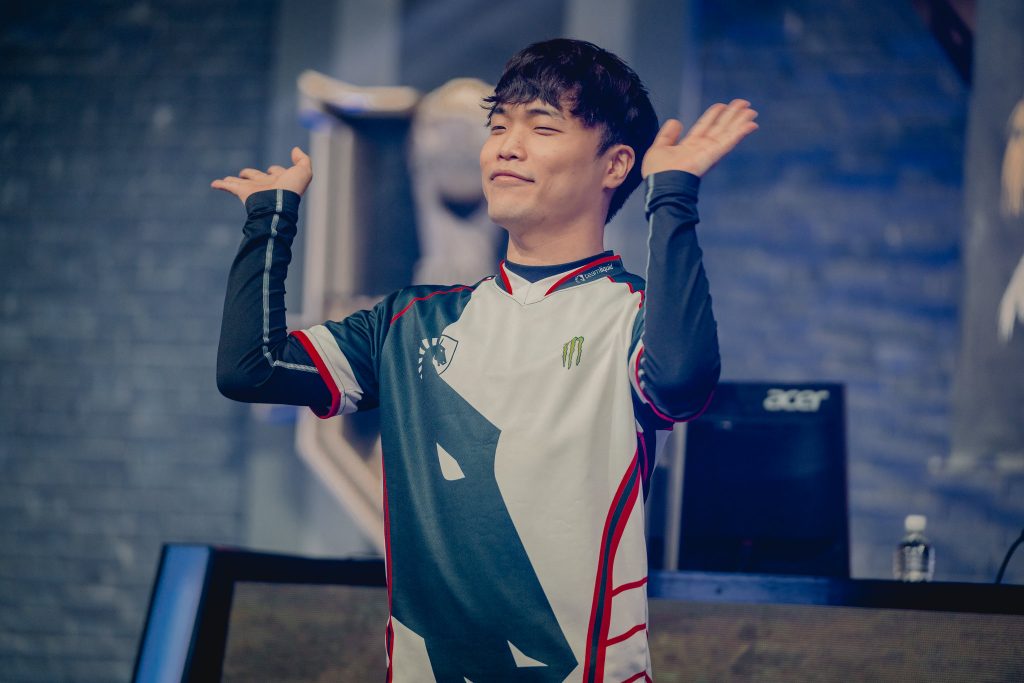 Impact has had so many 1v2 outplays that you can’t even count them on two hands. He’s one of the few players that quickly becomes a bad idea to gank, as you’ll not only waste your time, but you will end up giving up a kill as well. His 2019 year was phenomenal and often the best player of his team during international play. Impact has shown that “Playoff Impact” is a very real buff and it is generally the tenured players which can summon this last minute strength, but for Impact, it’s on a completely different level. During 2019, Impact has shown a propensity in playing carry-oriented champions such as Aatrox, Jayce and of course Gangplank. Impact has won 6/7 games on Jayce, has proven he’s one of the best GP players in the west and has a ridiculous Aatrox. The interesting thing about Impact’s play is that even when he’s playing a champion which could potentially carry, it’s a secondary win condition for Team Liquid, but never the primary one. Impact has often been overshadowed by his two star carries Jensen and Doublelift, which is a recurring theme throughout Impact’s career. The biggest advantage that Impact brings to a team is that he’s able to play the weak side the best out of any top laner in the west. Now Impact has finally shown the fans that he’s capable of winning through his lane, and with the 2020 season approaching, he’s more versatile than ever. If there’s any top laner worth his weight in cash, it’s Impact. This player is uncannily impervious to meta changes, and if I needed to throw a cool mil at a player, Impact would be at the top of the list for top laners.

Top lane is a special place of the map in League of Legends. This is where players go to truly test their skills 1 on 1, without the pesky interference of their teammates. As the game gets past lane phase, it becomes a very selfless role, often the top laner leading their team in a charge to clash into the enemy front lines, giving up their own stat line in order to win the game. These are the absolute best and selfless top laners in the west, and for that, I salute them for contributing their all to get a W, regardless of how that makes them appear to the public eye. ___ Izento has been a writer for the LoL scene since Season 7, and has been playing the game since Season 1. Follow him on Twitter at @ggIzento for more League content. Image courtesy of Riot Games For more LoL content, check out our LoL section