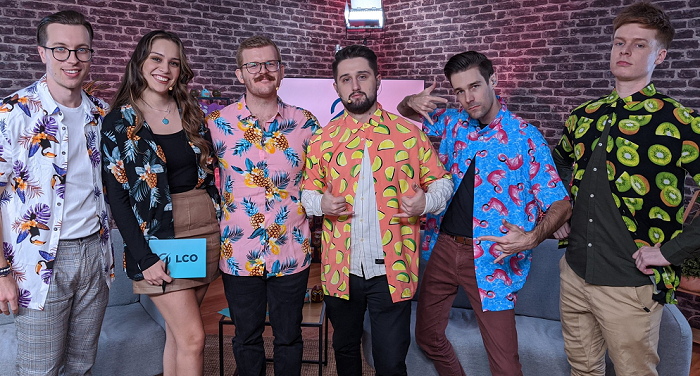 MacMate on the problems faced by Australian casters 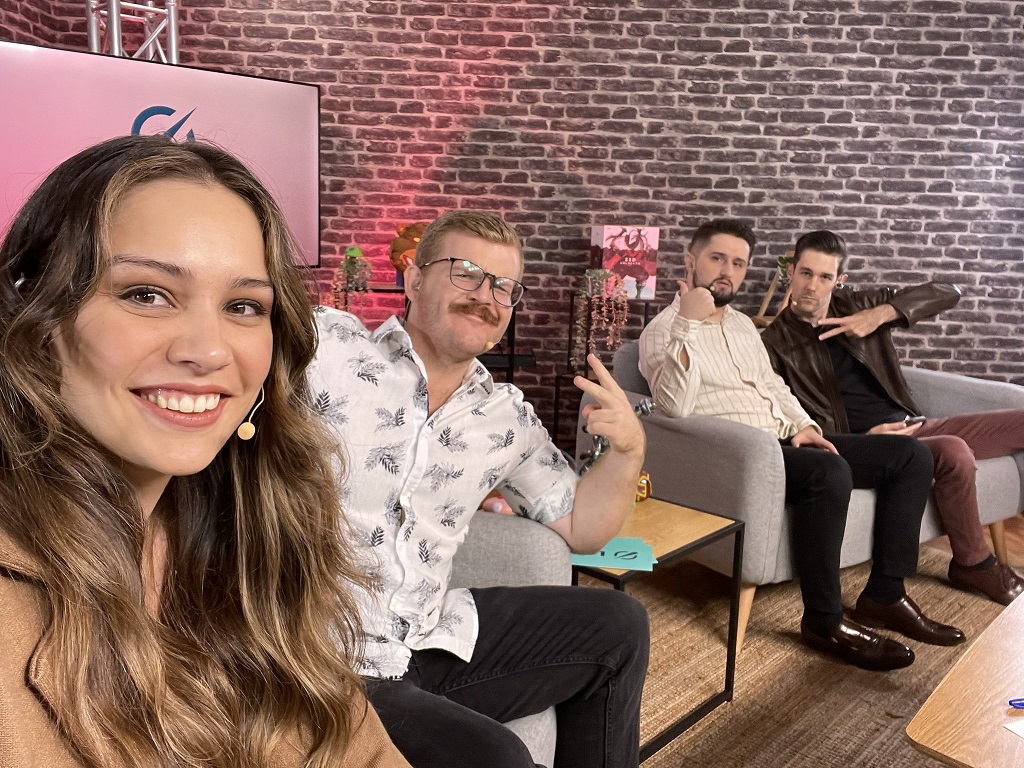 How would you rate your career so far in terms of events that you’ve casted over the past 2 years? Are you making any progress at a rapid rate or there’s tons to improve on yet? I can not complain with how far I’ve come over the last 2 years, I’ve worked a lot of amazing events and worked alongside all the top talent that Australia has to offer and in that period I have improved many aspects of myself as an on-screen personality. That being said there’s always room for improvement. I’m extremely comfortable on camera and I don’t have any problem with embarrassing myself or acting up if there’s room for it in the show. However I still have yet to work a stadium event and I’m honestly very nervous for when and if that day comes, I’m an entertainer at heart and would love to see what I can do in front of a live audience that large. What is that one unique aspect that you bring to the table while casting, and the sole reason as to why TO’s should hire you? Energy, fun, always trying to keep a good atmosphere while on and off the camera. I spin a good yarn too if anyone ever wants to chat. We’re just about a year into the “COVID world” of esports, how has that affected your broadcasting opportunities? As mentioned earlier on, with Covid hitting last year we were fortunately able to continue broadcasts from the studio which allowed us to be the B stream on some big events including ESL One Cologne and EPL Season 12 for EU/NA. This year I’m worried we might not get as much work as it looks like all international broadcasts are going to be in the new ESL studio I’ve seen teased on twitter. I guess we just have to wait and see what happens. I’ve asked this question to a lot of folks over the years from the OCEANIC region, and I’ll be asking you as well. We seldom see players and talents making it to the big stage in esports across various games. What exactly might be the reason for this type of ceiling that’s not allowing people to blossom? Is it due to the culture, infrastructure, minimal government support, or any other reason? Timezone, distance from the rest of the esports world, a lack of personal branding of the individuals that could have made it, in the end it’s all excuses. If you’re good enough to make it overseas and you have the willpower, you’ll make it overseas. I think to make it you have to look for that one opportunity and be open to moving internationally, you can’t work overseas on a consistent basis from this country unless the circumstances allow you to work online forever. A good example of this is Spunj creating his brand while putting in the work and doing player interviews, being a likeable/controversial personality. Once he ended his playing career he was instantly looking for opportunities as talent and when the opportunity arose to move overseas and play in the big leagues he took it. Alright mate, that’s a wrap. Anything you’d like to say before we sign off? Thanks for the interview Karan, I hope some more people now have an insight into the man that is Mac. A big shout out to my love Jess for supporting me while I live in this world of esports. I love you Mum, I love you Dad, thanks for everything while I was on this long tedious grind. To any aspiring casters out there, keep on improving in every aspect you can, take your opportunities but also push for better rates so you don’t undercut those around you. We’re all out here just trying to pay the bills. Here’s to a good year in 2021. Stay safe and stay hydrated everyone <3 You can follow me @Karyb4u. Kindly support us by following Esports Heaven on Twitter and keep tabs on our website for more interesting content. Image credits: MacMate Twitter