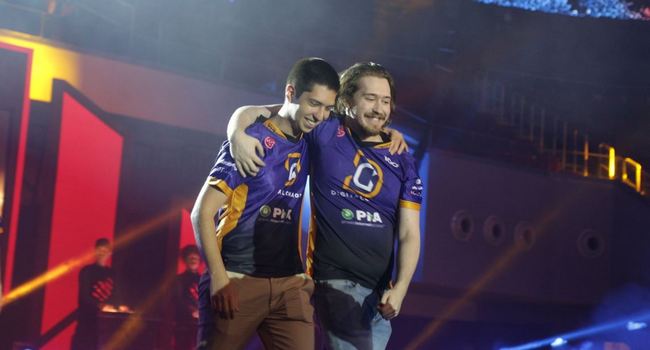 March and Moo on qualifying for the Kuala Lumpur Major: “I am hyped to feel the love from the audience and it’s going to be a lot of fun.”