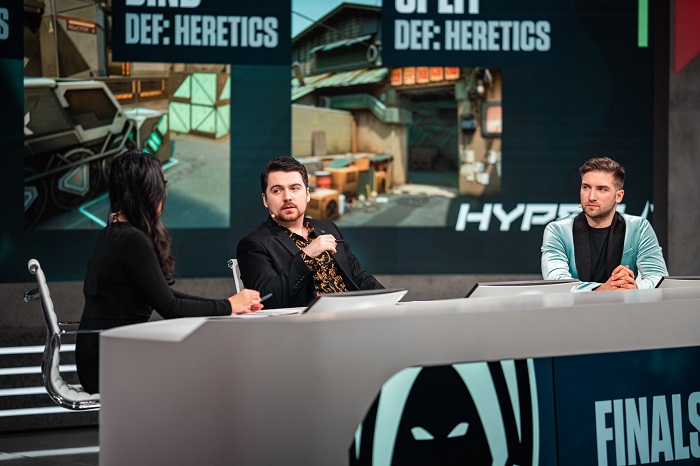 Mitchman interview on working with Alliance and Banks

KarY 2021-02-10 07:01:54
Mitchman sits down with Esports Heaven for a quick chat on his start as a commentator with CS:GO to transitioning to VALORANT,  ending up as an analyst for Alliance's VALORANT roster, his casting dynamics with James Banks and more. Hello Mitch. Thanks for taking the time out to answer some questions for us. How are you doing? I’m doing good mate!   Let’s begin with your life growing up. Tell us a bit about yourself I grew up in Dublin, Ireland with my mother and grandparents. When I was a kid math was always my go to, I was the chess club and video games kinda kid.  I used to play video games as soon as I finished my homework and spent hours and hours on Halo and GTA before I had a PC.   Anyone who plays video games has a story, something they can associate with. What’s yours? I’m actually not sure I have one to be honest haha! I used to try to be a pro, grinding Rocket League, CS:GO and Halo, but that’s about it!   Subsequently, you forayed into the esports albeit a cutthroat side of the industry. How was the transition like from being a gamer to pursuing a career in esports, especially CS:GO? It was really natural to be honest, mainly because I never actually tried to transition. I was supposed to go to a CSGO LAN event in Northern Ireland, OneTap LAN, with my team. Right before the event the team split up, so I offered to go anyways and help out at the LAN. I had planned to help out with cabling or something but they asked me to cast. I “cast” that event with Dinko, and we had some fun,. He was already establishing himself as a caster and so he had some amateur gigs that he didn’t have time for anymore. He passed them on to me and things just went from there. I ended up linking up with Dean Brown who brought me into ESL work and that was it really, we rode the wave from there until I met Banks and switched to mostly analyst desks and later VALORANT. Feedback is essential to make any improvements, and esports has a plethora of ways to receive feedback - be it commentating, coaching, playing, and so on. What methods do you utilize to improve outside of your on-air time? When I began commentating I would always ask my peers to be completely blunt with me about what they didn’t like. That method of feedback was invaluable but only really works if you have some people close to you that you trust to give you brutal feedback!   How would you define CS:GO as an esports at this moment? For me CS:GO is stale. I loved the game for many many years, but the lack of updates from the devs just makes me sad. I got so sick of casting or watching the same teams on the same maps again and again.   Like many others, you too have branched out to Valorant. What are the reasons for which you chose to dip your toes into Valorant? Is lack of opportunities in CS:GO one of the reasons, or are there any more underlying factors that made branching out to a new game seem more plausible? For me it was just boredom with CS:GO. The idea of a “League of legends style fps” as I would define it, made me really excited. 6 new agents every year and 2 new maps, as is the current plan, will keep things really exciting indefinitely. Once I began working on VALORANT it captured my heart right away and I knew this was something I wanted to commit myself to, as casting CS:GO just didn’t entice me at all anymore.   For a novice such as myself, kindly highlight what makes Valorant interesting as a game especially in the FPS genre? How does it bode against the behemoth which is CS:GO? For me VALORANT is just more interesting. There are so many more variables to consider when playing the game. Teams have different sets of utility available to them depending on what agents they choose. This dictates the playbook that they have available to them. You must consider not just your own and their abilities but also ultimate's and how close they are to having their ultimate. For example, in CS:GO map control is a big thing. But in VALORANT controlling the ult orbs is another layer to the standard map control. If an enemy brimstone is 1 orb away from his ultimate on the last round you must make a choice. Do you play aggressive for ult orbs so he has to get a kill to have a highly impactful ultimate? Do you find out where he is playing and take him down early? Do you ignore it and hope for the best? There’s always a lot going on outside of the traditional tactical FPS trope, combine that with the new maps and agents you have to learn to interact with and you can get some very interesting scenarios. 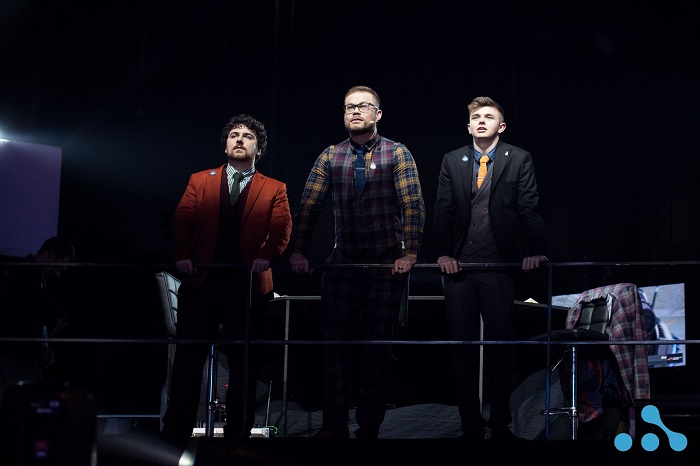