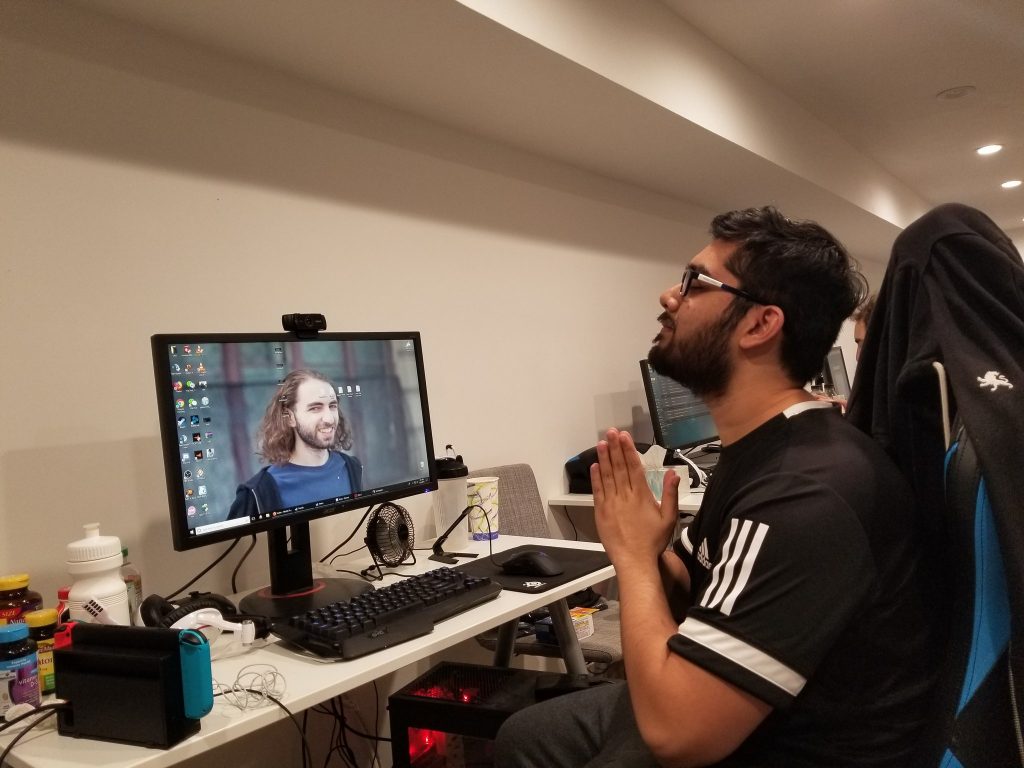 MSS: “I think one of our team’s strengths is the fact that we can usually figure out the stuff that the top teams in the tournament do to win games very quickly and try to adapt and imitate them” 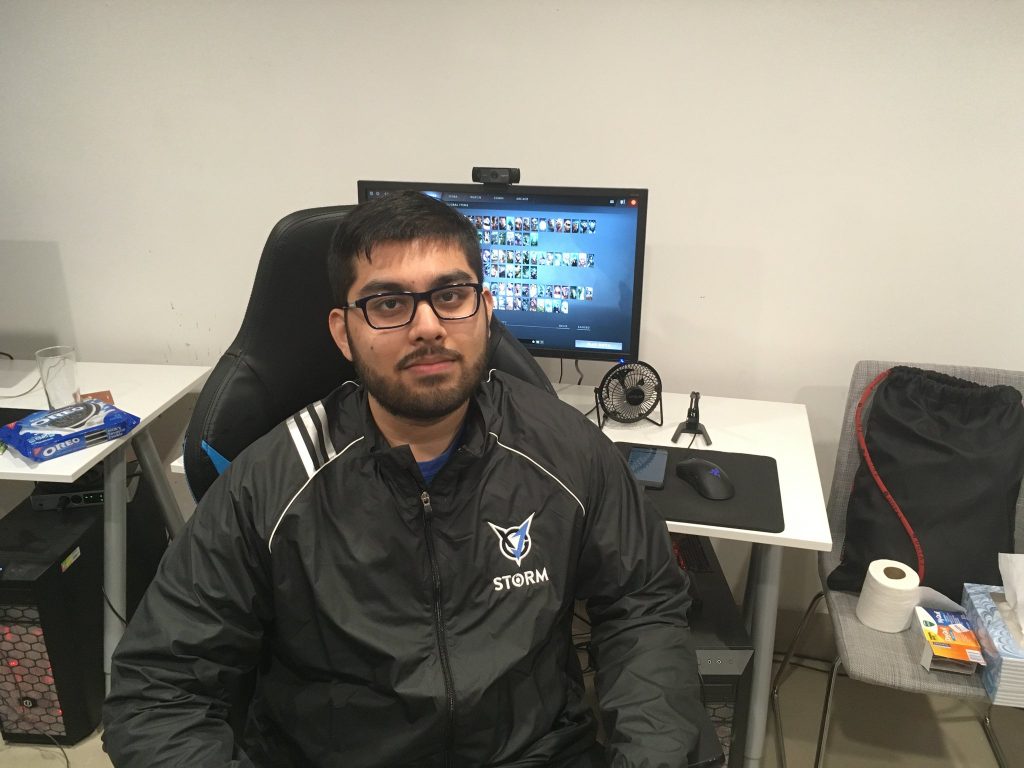 Teams and players to look out for at TI8? To be honest I think all the teams and players are to look for at this TI but if I were to choose one it's probably Team Serenity. I think one of their players zhizhizhi is just straight up a boss and he can destroy on this patch. His play-style is very aggressive and he does some very unconventional stuff that Chinese players normally don't try to do so I respect him a bit. Tell us in brief on what you think of the inaugural DPC season and the new season that Valve introduced? I thought this DPC season had a lot of flaws to it and I personally didn't like it compared to the previous majors system. I just didn't like the fact that if you didn't qualify for any tournaments during the qualifiers month you literally couldn't do anything for more than a month and a half. You had no tournaments to attend and finding practice is really hard to find at that point so if you were a tier 2 team is was very hard to thrive in this system. I think that's why the new system made it so you couldn't play the minor qualifier if you qualified to the major because they want more different teams to be at these tournaments and give chances to the lower tier teams A question has been asked of me from a confidential source about, and I quote, "the ugly shirt from your Uniqlo collection". You've got any comment to make? Ya I have no idea what ugly shirt this guy's talking about but it's probably just dumb looking and not ugly. That's why you even go to UNIQLO anyway; you go there to find the most dumb looking shirts you can. Well it's a girl who asked that question (sic). Before we wrap up the interview, I want to ask how MSS, as a person, has matured/grown over the past two years considering all the setbacks you met with in your early career .. similarly to your teammate Sneyking? I think I've just gotten a lot better as a Dota player and teammate over the past years and I try very hard to not bring any negative vibes to the team. Alright, that's a wrap. Anything you'd like to say? I've not much to say other than thanks for having me and shout out to all the fans that support me and my teams over the years, as well to VGJ and our new sponsor FYM hot sauce. Image credits: Team VGJ Twitter If you like my work, follow me on Twitter -- KarY.