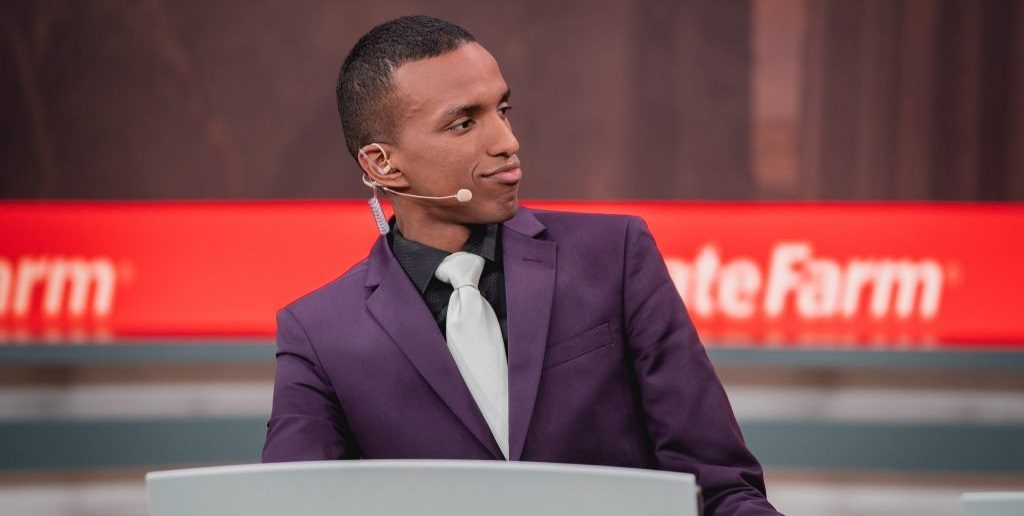 Razleplasm: For me to really be working and chipping at a lot of my craft, and then being able to get to show that at MSI and now Worlds, I’m very happy for that.