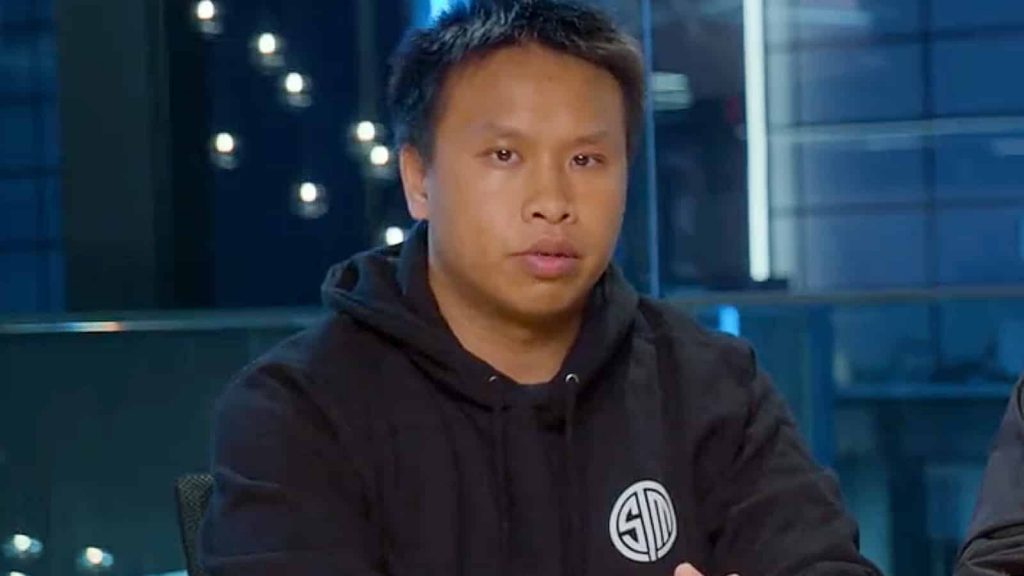 Reginald gets a clean chit on ‘unlawful conduct’ at TSM

EsportsHeaven 2022-05-28 06:51:10
Reginald, TSM's CEO, has received a clean chit on the alleged 'unlawful conduct' accusations, according to an independent investigation. Andy 'Reginald' Dinh has been under fire since November 2021, after many people allegedly raised concerns over his 'abusive' behaviour. Multiple accusations have also surfaced about Reginald and his alleged harassment and volatile nature at workplace. As a response, TSM's board of directors created a special subcommittee  and hired an independent investigator, to investigate the accusations.

The independent investigator, Lynne Davis, disclosed that there is no evidence of 'unlawful conduct' by Andy. The conclusion was reached after Lynne interviewed over 30 people, including former and current TSM, Blitz and ICON staff. The report revealed none of the witnesses experienced any derogatory comments aimed at gender, race, religion, or sexual orientation. The CEO apparently fostered a "culture of fear" at TSM and Blitz, both owned by Reginald, according to a report from Washington Post. However, the investigator observed Andy's harsh and aggressive tone by calling his employees names like "stupid", "worthless", "trash".

terrible person + you investigated yourself + no friends + ratio

In response, Andy has chosen to take preventive measures such as undergoing mandatory executive coaching, leadership and culture building training. He'll also establish an anonymous hotline which will allow employees to file complaints without fear of retaliation. In the meantime, Doublelift has publicly criticised Andy on social media, disagreeing with the outcome of the report. Image courtesy of Riot Games. Kindly support us by following Esports Heaven on Twitter and keep tabs on our website for more interesting content.