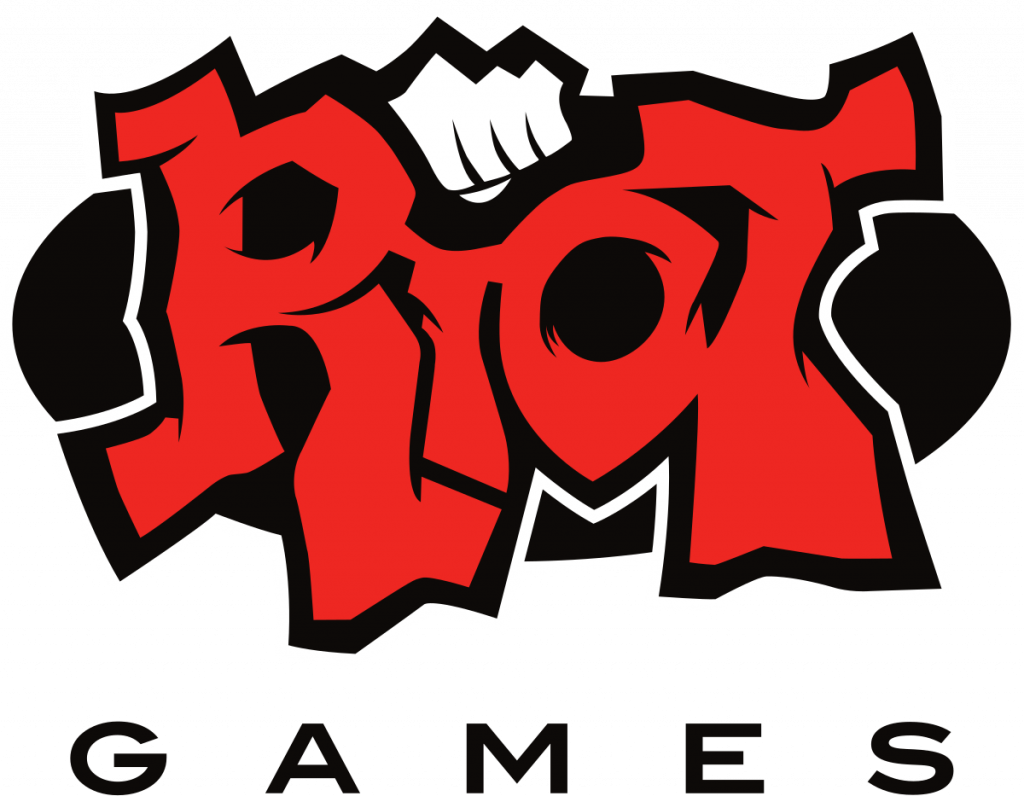 Izento 2018-08-14 04:28:49
Riot Games have changed the substitution ruling, allowing 7-player rosters for the upcoming playoffs in the NA LCS. Previously, the 2018 NA LCS Rulebook stated that a 7th-player may only be used:

When asked for a statement from commissioner of the NA LCS, Riot Grza, he commented, "we haven't updated the rulebook to reflect the change but we've informed all teams. We made it official last week but have been talking to teams about it for a few weeks". When asked if this would be implemented for the EU LCS as well, Riot Grza was unsure due to the leagues functioning independently. Follow the reporter on Twitter at @ggIzento for more League content.