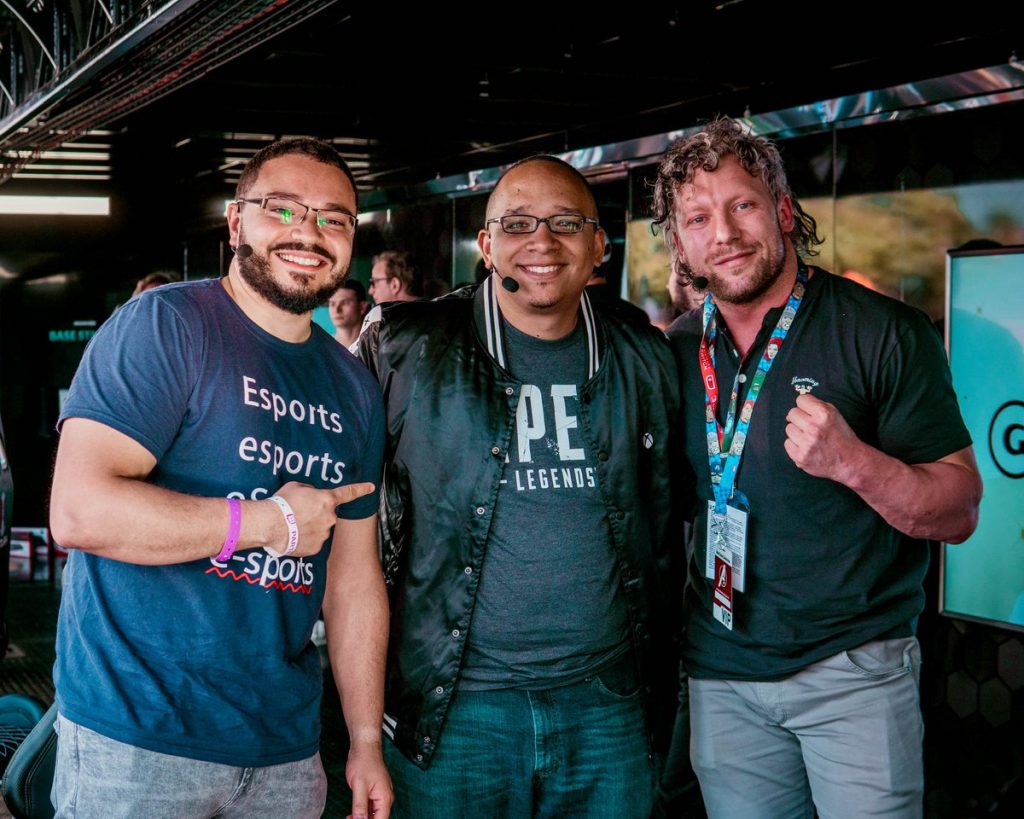 Oddball 2021-06-16 12:10:36
Esports Heaven was able to sit down with Rob "Reforge" Gonzales to discuss MTG as an esport, his career trajectory, and more. Tell us a little bit about how you go into esports. You reportedly worked as an insurance agent before becoming an on-air talent, what made you want to pursue that?  I've been a pro level Magic the Gathering player for over 20 years and while they didn't have an esports program until fairly recently, I had always been big into video games. I started my esports life many years ago in a Madden tournament that was hosted in a train station in DC. I definitely was not good enough to make the final there, but I loved the environment and knew even back then that I wanted to do more of that. I came back to esports when Valve released Artifact, which gave me opportunities to work in DOTA, and from there, I never looked back at a regular job. What was your motivation for starting Reforgg Studios? How has it gone since you first started it?  My motivation for starting the studio was that I didn't want to 100% depend on someone else to hire me in order to live. Granted, I still do depend on people to hire the studio or to hire me as a talent, but being able to create your own events and own your own content is a strong position to be in. As for how everything is going, it is super busy and I love it. Every day is a challenge, but I work with a great team who makes big problems seem very small! 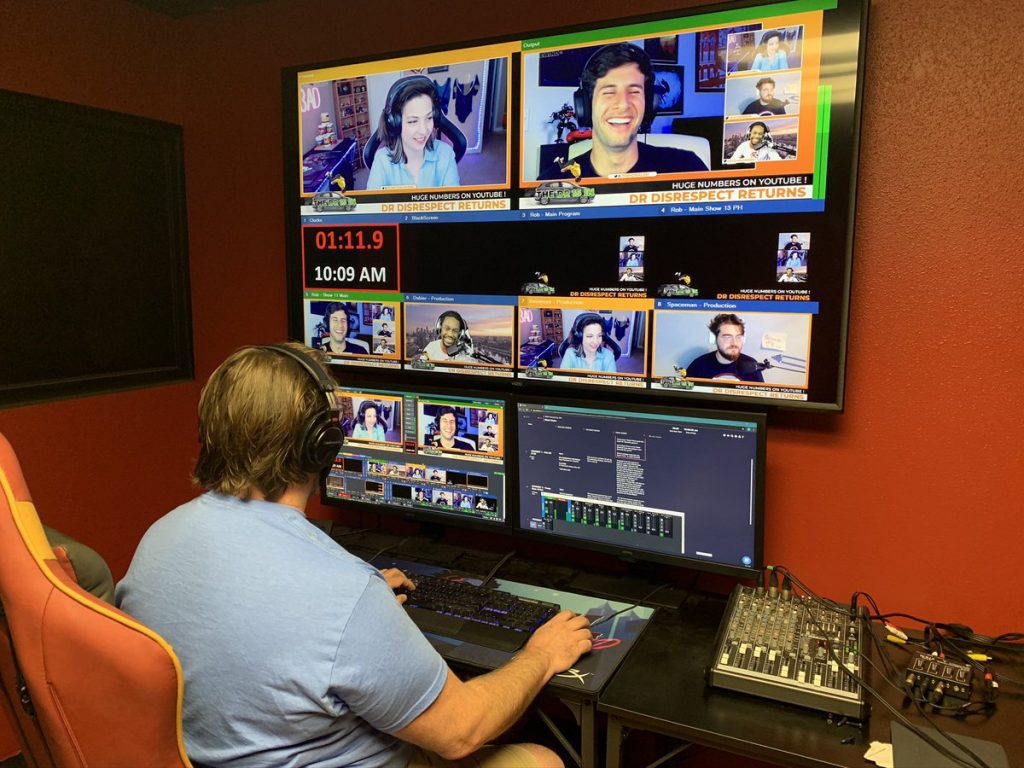 What are your long-term goals for this industry? Where would you like to see yourself in five years, and where do you see Reforgg Studios?  My long-term goal in the industry is to own a large full scale production company like ESL or WePlay and host huge events like TI! In five years, I'd like to see myself working with big time clients full time like ESPN and NBC. You’re someone that has casted a multitude of games. What is your personal favorite, and why? I love casting Call of Duty and Valorant. Just seeing how great some of these players are with their map awareness and gun skills just gets me hyped beyond reason. 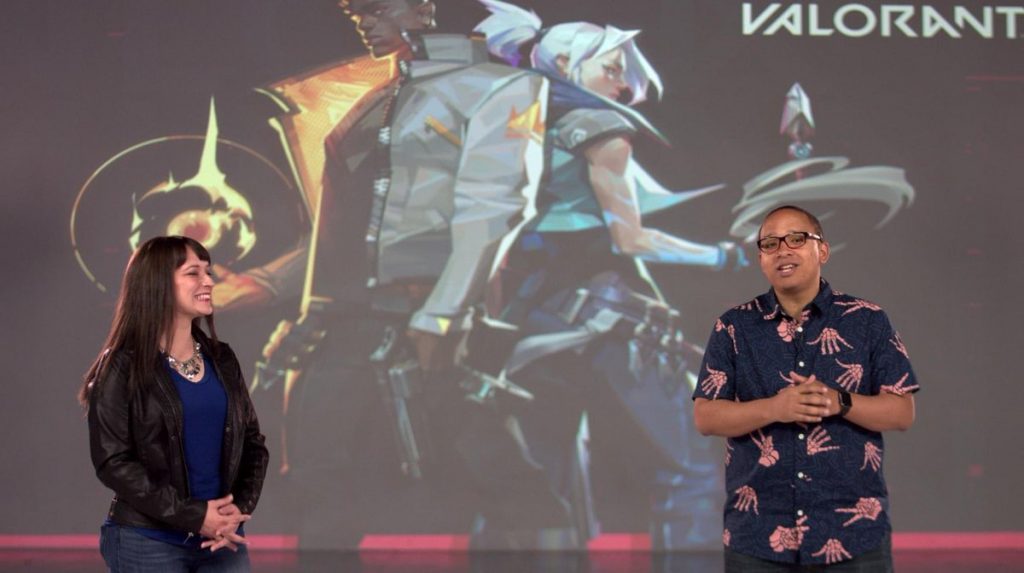 What has been the most memorable event that you’ve hosted?  The most memorable event has to be the first Artifact tournament I did with WePlay in Kyiv. It was long and exhausting, but it was the most fun I've ever had at any event. Just so much hype every day! Let’s talk about Artifact. What do you think could’ve been done to have maintained interest in the game? Now that it’s free, is there hope we’ll see a resurgence?  Artifact died for so many reasons that I can't even go into them all. There's no coming back, no resurrection, no rebirth for it. It's a lesson that no matter how much I love a game, it doesn't mean other people will. 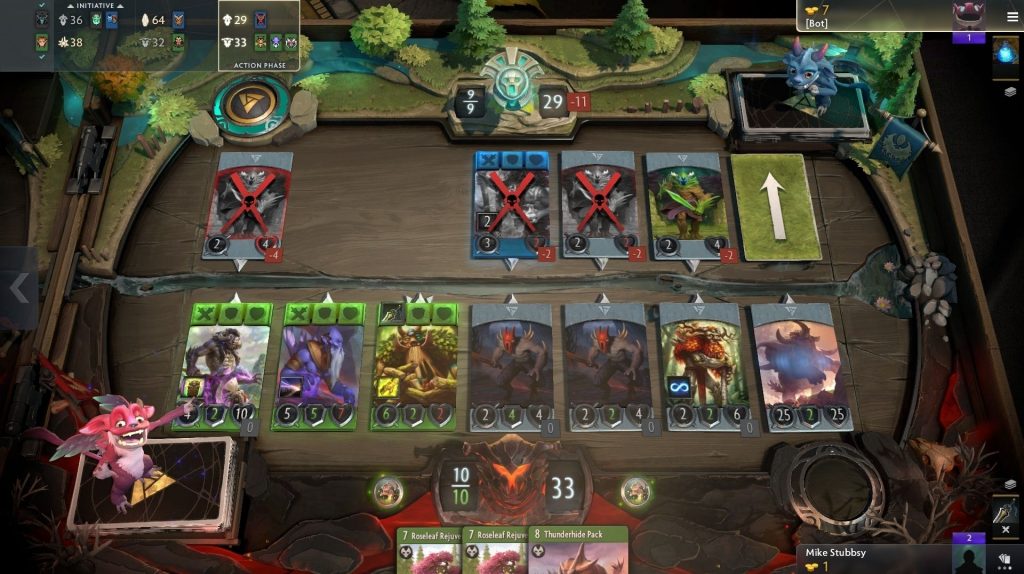 What is your outlook on the future of Magic: The Gathering as an esport?  As you know, I love Magic. It is just not a great esport. Magic is best when it's played face to face with cards. Mistakes need to happen. Pressure to make all the right moves without the computer is essential. There is no future in Magic the Gathering esports. What advice would you give to those in similar starting situations to you that want to break into esports?   My advice would be to love what you do and be persistent. There are a lot of people out there who want to do exactly the same thing you are chasing but many of them will give up. Don't be that person. Take the no's you're going to get. Get through the bad broadcasts that you will have. Hone your skills and be the best version of you. Thanks so much for taking the time to chat with us! Is there anything else you would like to say before we wrap up?  It's cliche, but keep chasing your dreams. Do it responsibly though. Have a regular job and take gigs on the weekend. Get your degree but still get your scrims in. You don't have to sacrifice it all for a chance in esports. You will see some who do and make it, but that doesn't have to be the way. If you enjoyed this piece, follow the author on Twitter at @OddballCreator. Check out our other features.