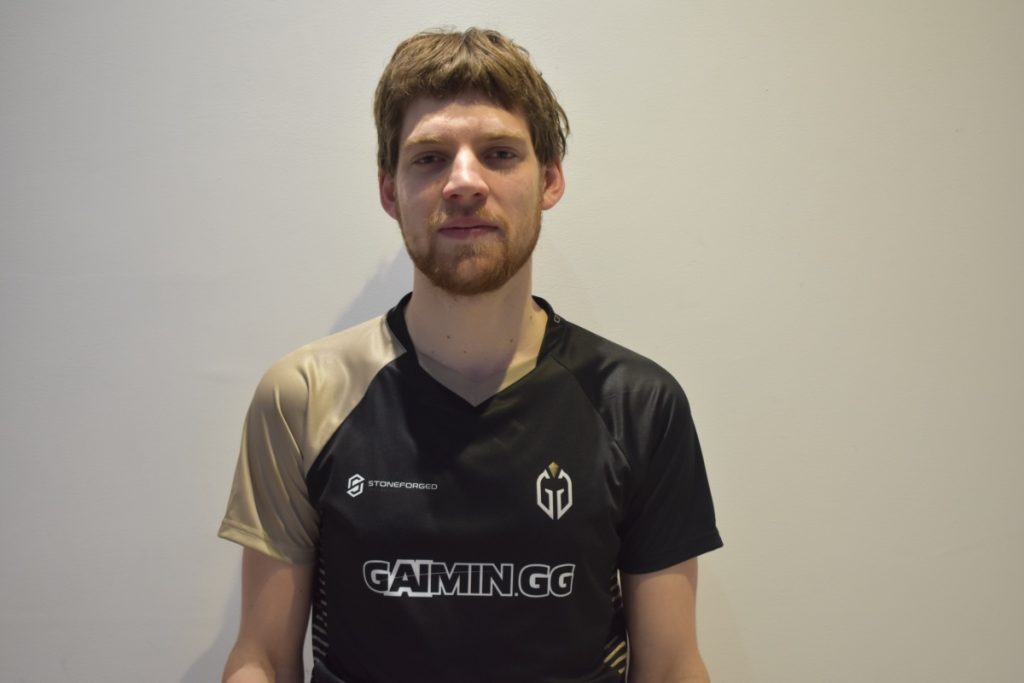 EsportsHeaven 2022-07-14 05:21:14
Gaimin Gladiators avoid relegation in the DPC WEU 2021/22 Division I Tour 3 after winning a crucial series against Goonsquad. Seleri talks about Gaimin Gladiators' rough start to tour 3, developing a system to help deal with losses, qualifying to TI11, taking a break and more. How stressful was the series against Goonsquad as compared to a Stockholm Major series? It’s pretty comparable with both having their own stress factor. At the Major, there were a lot of people watching us and over here dropping to Division II [the crowd vs the stakes]. I’m not sure what’s more stressful. Were you expecting the series against Goonsquad to be so competitive? Every game is hard in Europe, especially this season. We were going to destroy everyone but guess we lost mostly. Hence we are just trying our best in every game. How would you rate Gaimin Gladiators' performance this season? In this season, the few things that we had going for us in the last one were not the same. In season 1, we were the most consistent team despite being a fresh team. In season 2, we won every single game and there were really close games. We almost lost against Entity Gaming, Nigma and Brame Esports – it wasn’t clean at all. Season 3 was pretty similar to season 2 except for some things that didn’t go our way at all. I had a bad start to the season, drafts went wrong and losing games which we were able to barely win last season. You have been pretty self-critical on Twitter. Have you developed a system to help yourself to deal with losses? Yes, this season is new for us. For some players, it is newer as well because we started off really good with this team. It’s a new experience to lose some more games. I’ve lost a lot so I don’t really care about it. We are trying to keep focusing on improving because that’s what we tried to do last season. We have had really good results but we are not stable at all yet nor are we close to our ceiling yet. How good does it feel to stay in Division I, not become a Division II team and qualify for TI as well? That would have been real funny (qualifying to TI as a Division II team). It’s really nice to win this series. It’s nice to finish off with a win because for us this was the last series before taking a break. What are your next few months looking like? I’m not sure yet. There are going to be some other tournaments we will be playing in and we will see what the schedule looks like. We’ll have to think about the duration of the boot camp because TI11 is going to be a long one and we don’t want to be burnt out in the first week. I’m not sure, we’ll have to see. Do you have any regions you’ve been keeping an eye on? I’ve been very exhausted so only watched a few games in Europe. Been trying to conserve my energy for the games but there are a lot of good teams in Europe right now. Images courtesy: Gaimin Gladiators | Seleri. Kindly support us by following Esports Heaven on Twitter and keeping tabs on our website for more content.