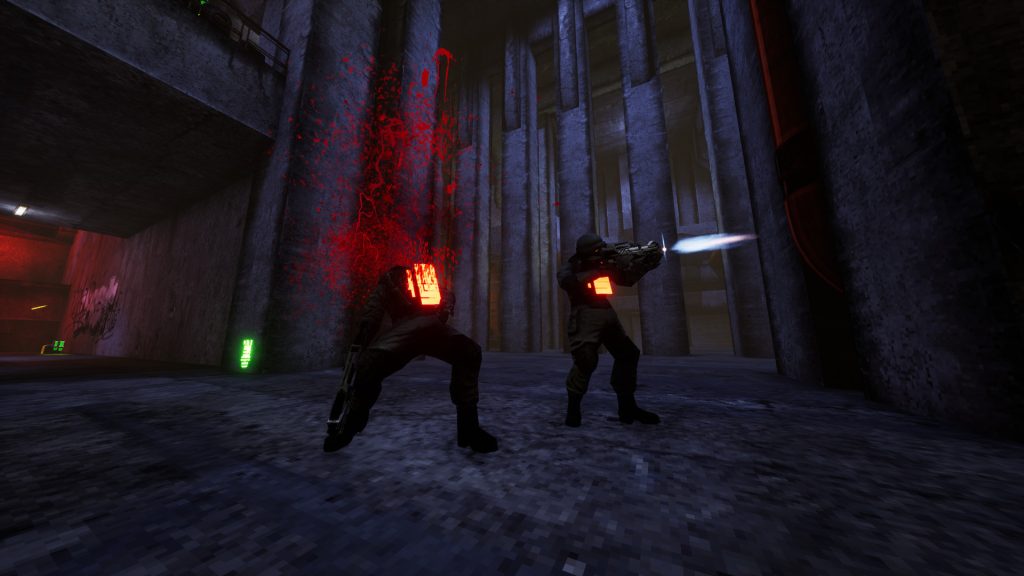 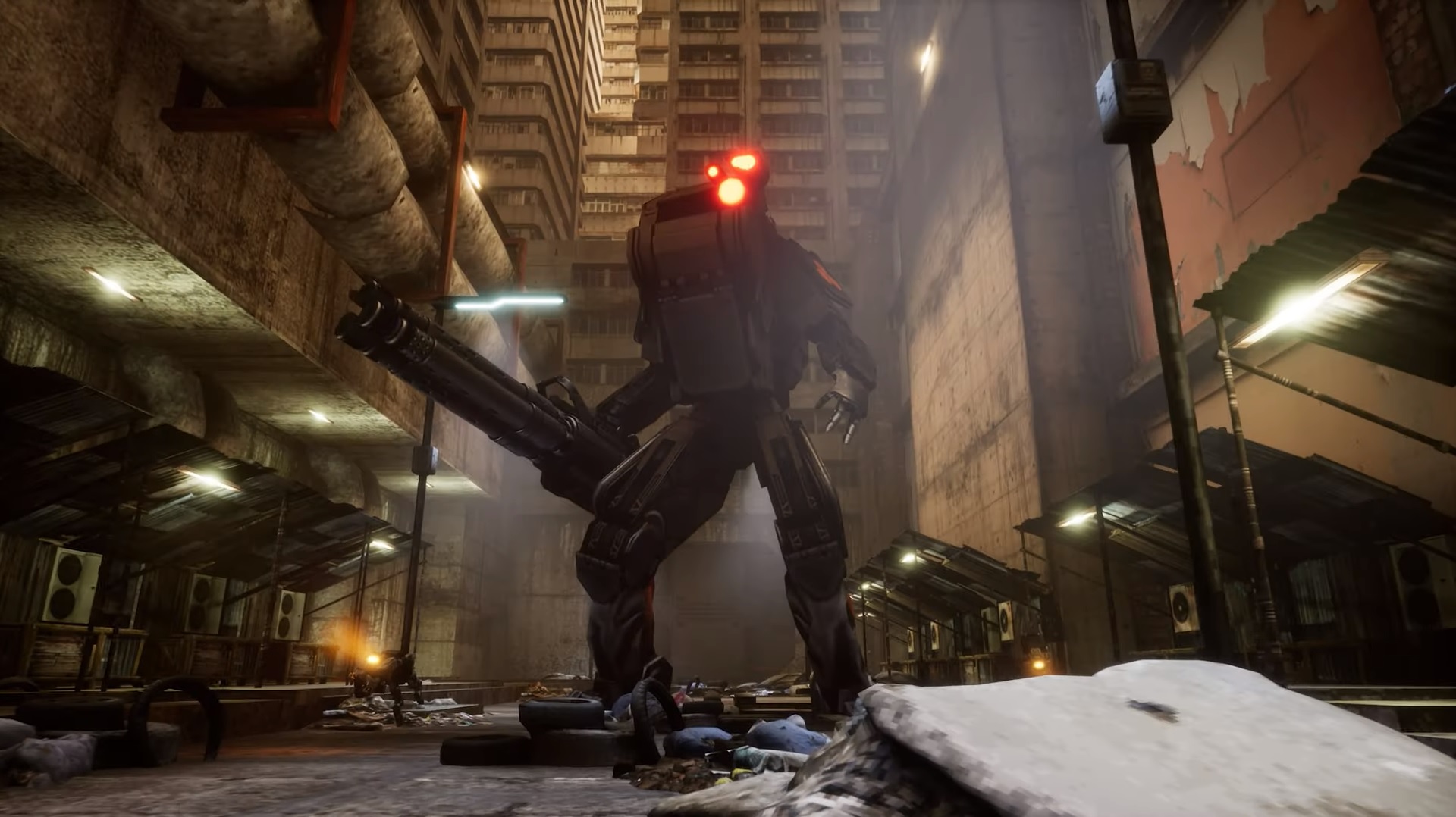 SPRAWL is a futuristic FPS, as it takes place in a technocratic world, where the main character is tasked with taking down the system. While we won’t spoil the story, the gameplay itself heavily reminds us of Quake, with very fluid character movement (even with little details such as the character’s hands bobbing and tucking towards the direction of your strafe), and also has a Matrix element with a slow-mo function, which has to be used quite sparingly. The co-creator Carlos Lizarraga has cited in several interviews that SPRAWL was heavily influenced by Quake, hence the focus on superb movement, and we have to admit that the game has a buttery feeling to the movement. Personally, when playing the game, we could even see elements of Counter-Strike surf maps with the wall surfing, let’s just hope they give us a Scout next time. 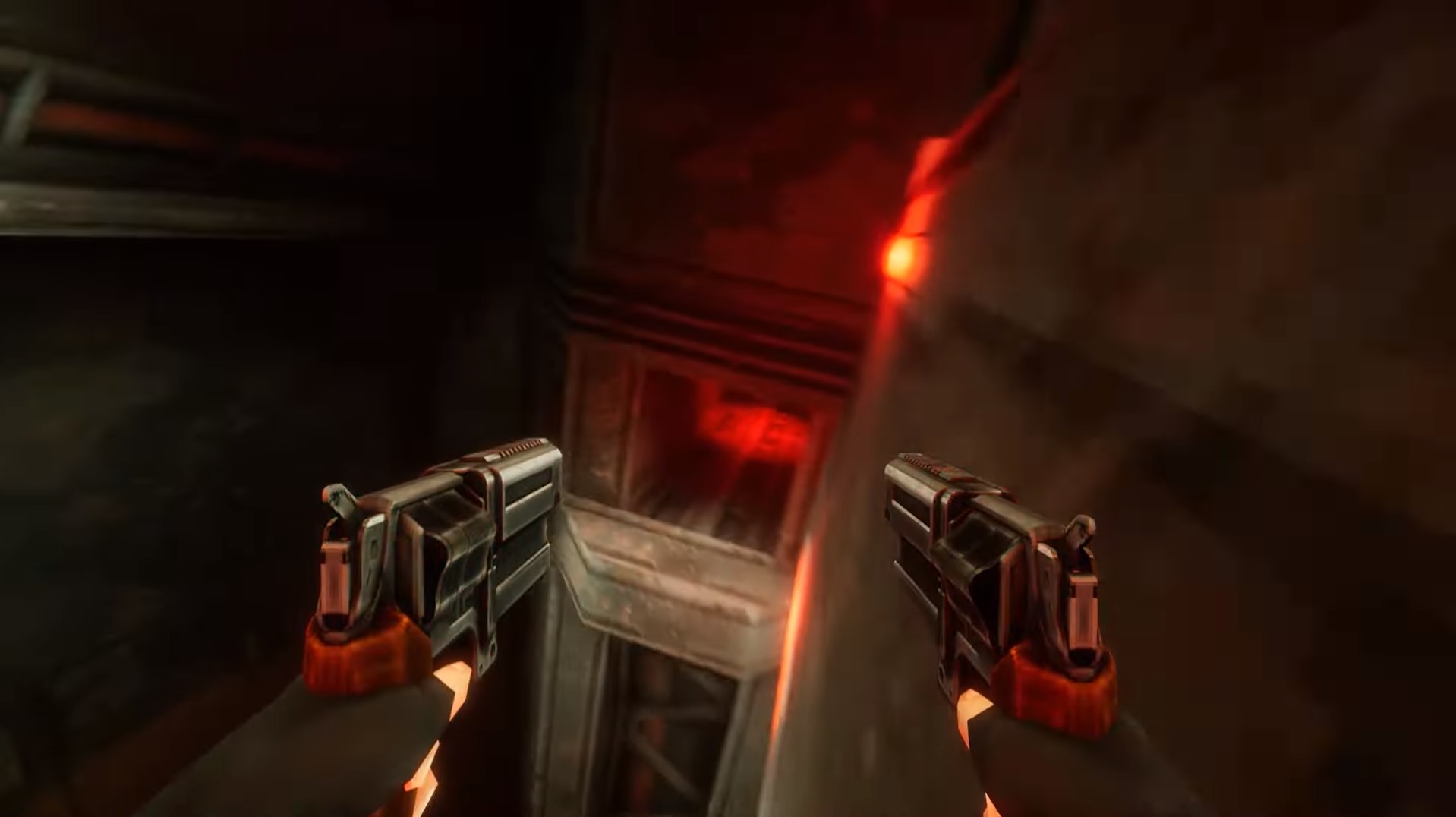 This game seems to be for the purists, with odes to pixelated blood and power-ups. Oh, and there’s no hand-holding in this game; you’re only rewarded with power-ups through headshots, and no aim assist here for the console players (which didn’t bode well for our PC master race hands). Don’t worry though, the game will be available for PC controls when it comes out. 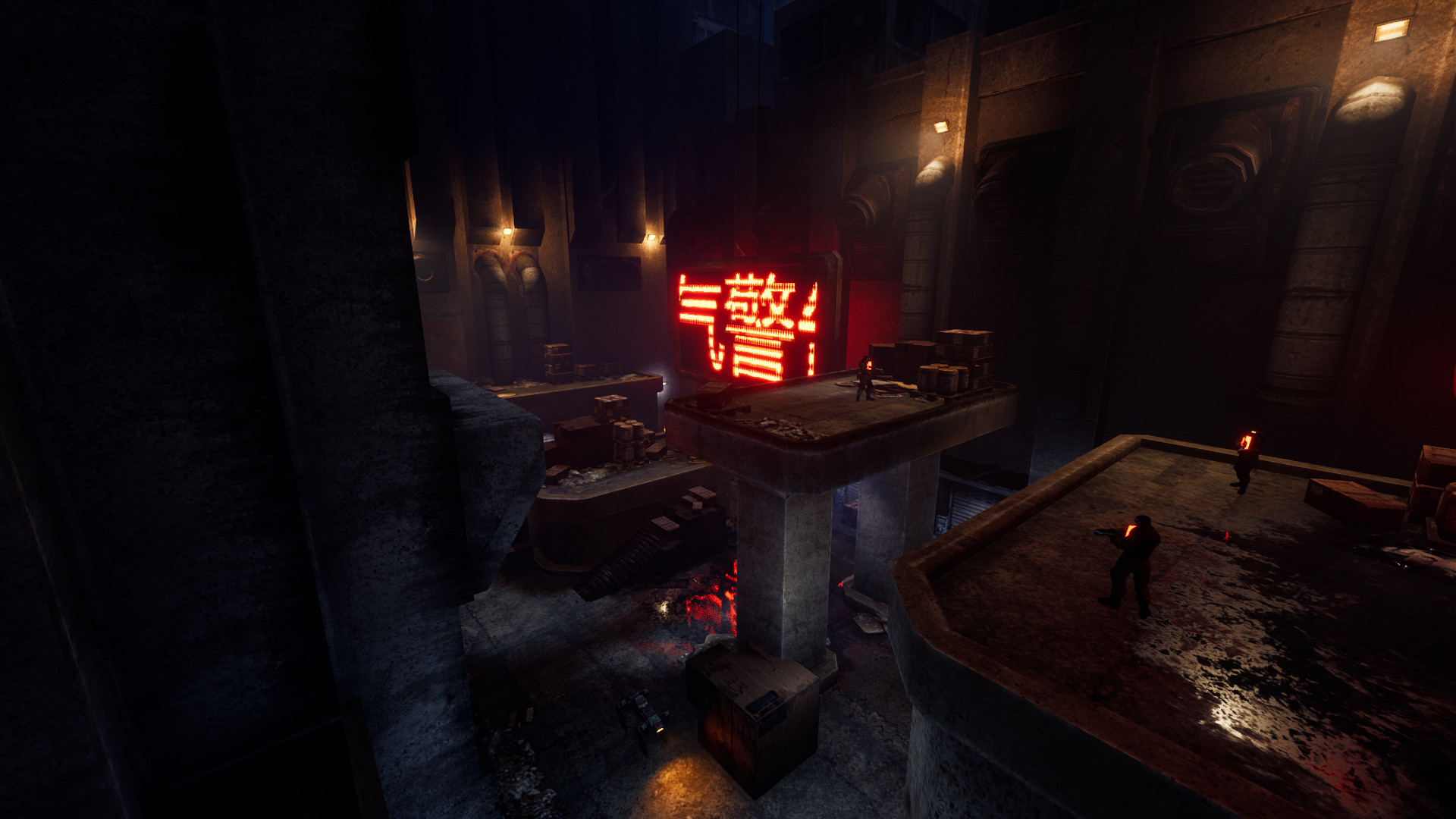 Another significant element of this game is the culture nod to gamers with the heavy use of electronic music, playing synthwave sounds throughout the peaks and valleys of the game’s demo. The co-creator Lizarraga was influenced by the likes of Ghost in The Shell, which you can definitely see and feel through the cybernetic sounds and atmosphere. Not to mention, the voice acting is phenomenal and sounds like the actor should be the leader of Anonymous. 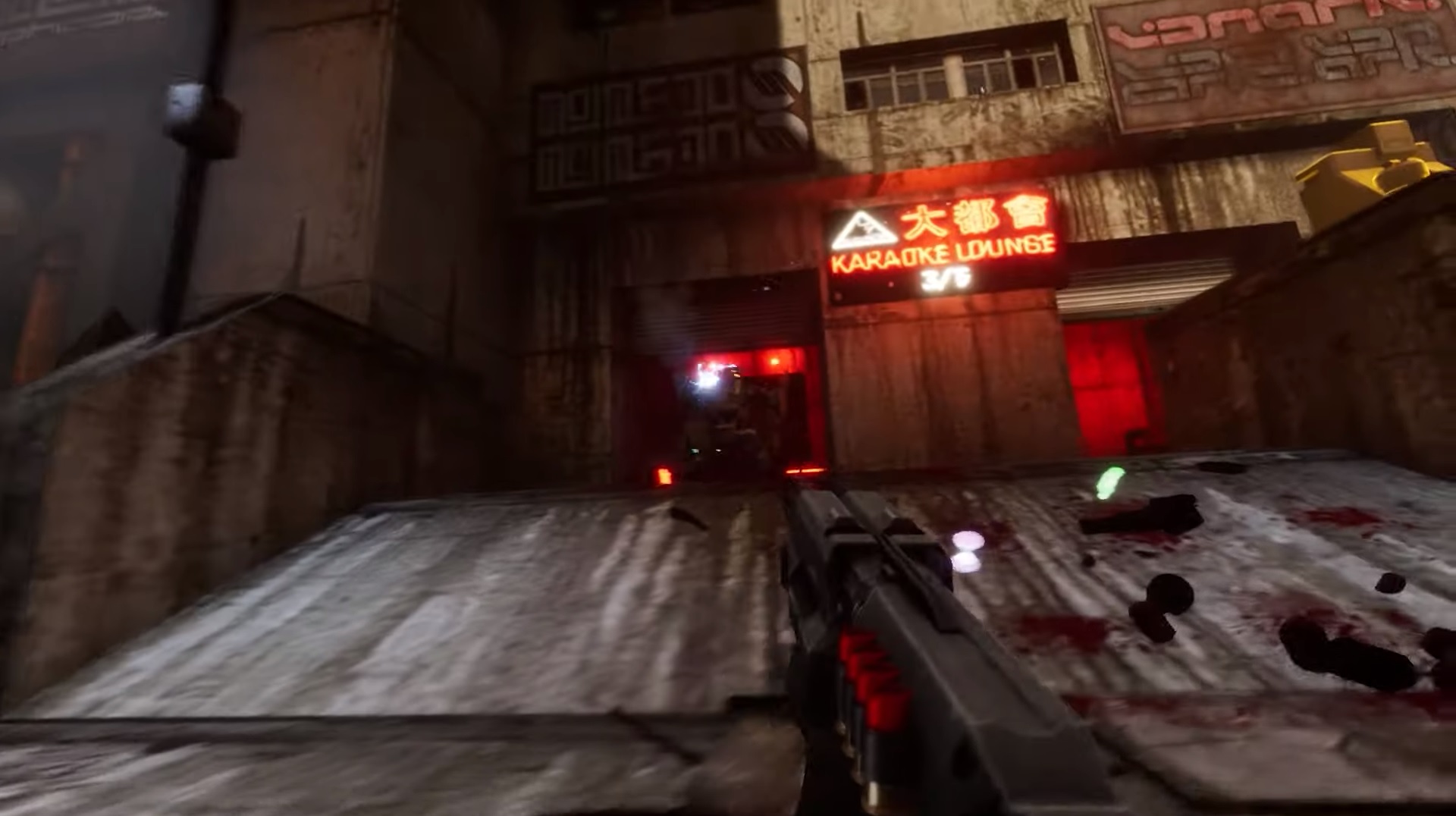 Finally, we spoke with one of the developers about the multiplayer aspects and they replied that they wanted to first hammer out the single-player mode before expanding to multiplayer, but they definitely have their eyes on matchmaking when the time comes. The development team is tiny, so they’re just taking baby steps at first, as the game is currently still in alpha. In our estimation, the way this game plays thus far, it would be a damn shame if they didn’t at least think about optimizing multiplayer for esports because this could easily be an esport if they play their cards right. SPRAWL is slated to come out in 2023 for early access. It’s about damn time a game rewards the hardcore FPS audience. Izento has been an avid esports fan since about 2005. Follow him on Twitter at @ggIzento for more Esports content. Check out Esports Heaven too.