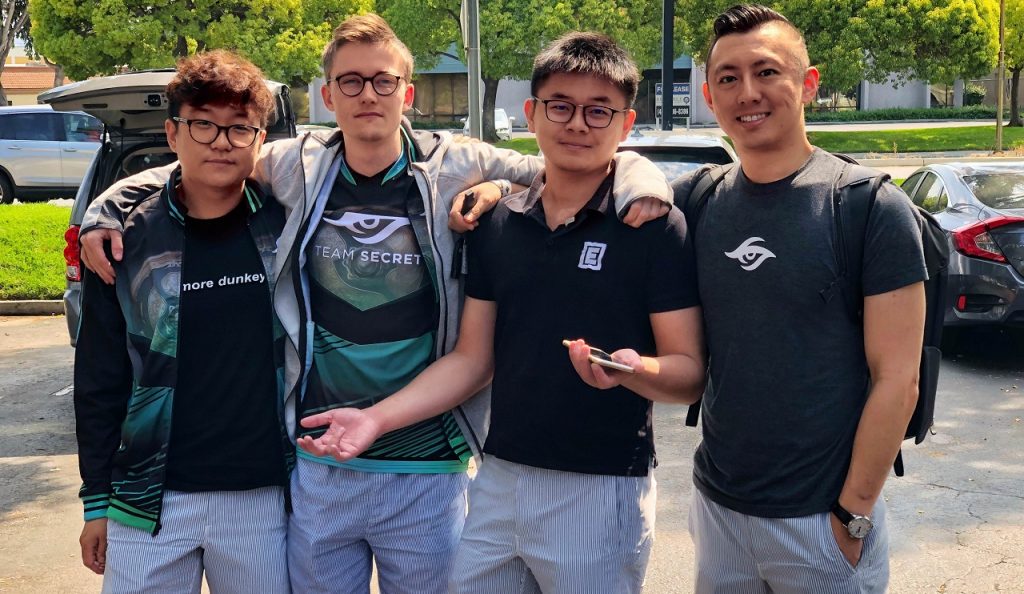 SunBhie: “Secret’s strength and weakness was the versatility, which at times was only an attempt at versatility, and not truly versatile” 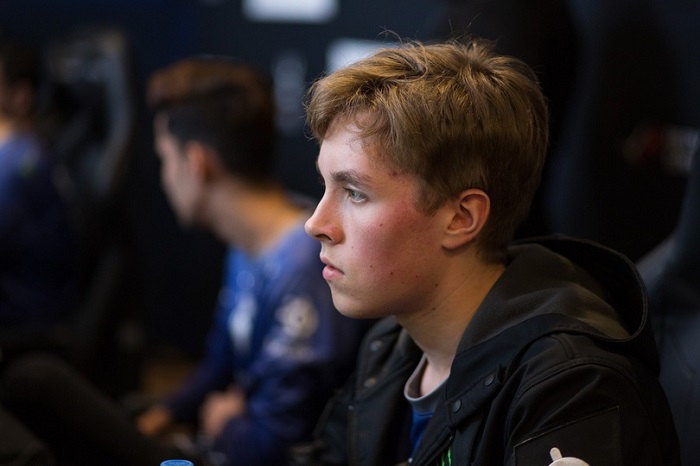