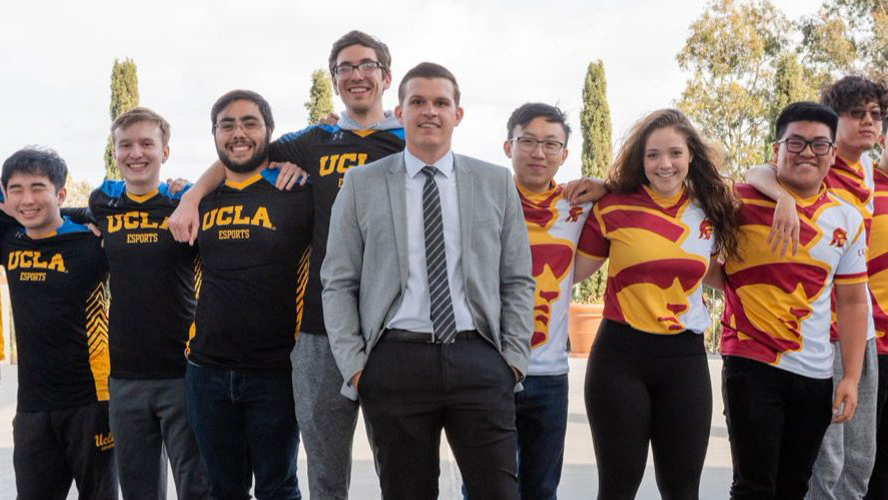 Aashir Ahmed 2021-06-04 03:01:27
Tanner Metro, a Valorant Caster, sat down with Esports Heaven to discuss his foray into esports casting, and his life before it. Furthermore, Tanner provided his insight on the recently concluded Masters Reykjavik, the upcoming Masters in Berlin, as well as the NA Valorant scene.  Lastly, he also shared a few tips for people interested in entering the casting world. Thank you for taking the time to give us an interview, Tanner. To start off, what is your opinion on the recently concluded Masters in Reykjavik? How was it compared to events in the past? Masters Reykjavik was unlike anything we’ve ever seen when it comes to Valorant and it really put the stamp of approval on the game. We also saw history being made and some of the best players playing on the LARGEST stage they’ve ever had the chance to play on. Masters Reykjavik was everything we could ever ask for honestly. What inspired you to get into a casting role? Did you delve into anything else relating to your field before you arrived at your destination, like playing competitively yourself, etc.? I’ve never competed myself but I’ve been a fan of esports since 2011, I started watching League of Legends in Season 2 and fell in love with esports across the board. My casting career was really just on a whim. I was messing around casting a game called Battlerite on my own stream and people thought it sounded pretty good. That’s when it clicked to me that the voices I’ve been hearing on broadcast are PAID professionals and that it’s something I can actually pursue if people enjoyed my work. Has the shift of esports events to an online platform instead of the traditional LANs affected your broadcasting opportunities? I’m fairly green or new in the casting scene. I’ve only been doing it for about 2 years with things really heating up for me this year (2021) so the online platform has probably made it easier for me to find work. I’m not sure how travelling works when it comes to LAN events as far as talent getting their travel paid for which probably makes online easier for TO’s as well. Either way, I’m hoping by the end of 2021 or 2022 people will get to see my ugly mug in person. 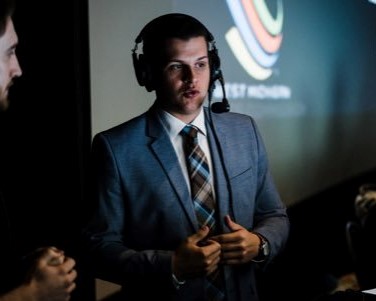