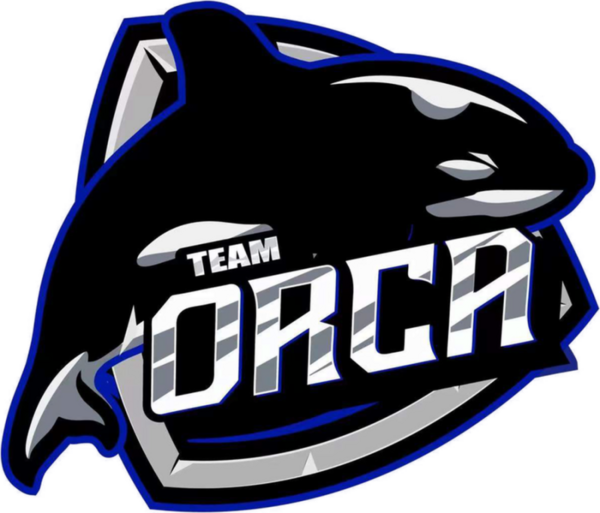 EsportsHeaven 2022-03-13 12:23:59
Team Orca players have been permanently banned by Valve due to match fixing and will be prohibited from attending any official Valve authorized Dota 2 events. Players from Team Orca and Team Apex, the teams in question, have been caught in the middle of a sticky situation in a catastrophic turn of events. According to BeyondTheSummit, the official organizer behind DPC SEA 2021/2022, there was ample evidence suggesting Team Orca players used Team Apex accounts to compete on their behalf, resulting in a breach of competitive integrity.

Subsequently, a separate investigation also uncovered evidence of match fixing by Team Orca in BTS Pro Series and other third party tournaments throughout the past year, and thus the decision was made to ban all ten players involved. Among the list of players permanently banned, two names particularly stand out; vtFaded - Cheng Jia Hao and citrus (AhJit) - Lai Jay Son, both having experienced playing competitive Dota at the highest level. Match fixing has been prevalent in the Southeast Asian region especially in the tier-2 and tier-3 scene, where the prospects of players earning decent income through Dota is incrementally difficult. Image courtesy of MDL We hope you've enjoyed reading the interview. Kindly support us by following Esports Heaven on Twitter and keep tabs on our website for more interesting content.