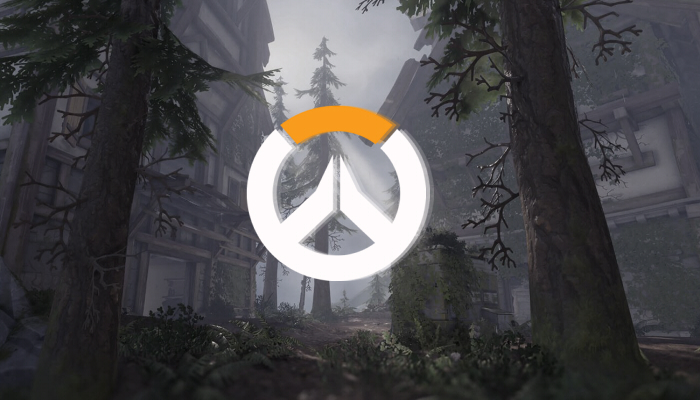 The Consequences of a Short-notice Policy Shift for Scholastic Overwatch

Scholastic leagues have been told we can no longer run seasons of Overwatch in our current formats. We can no longer have schools use their school name, they cannot be "Varsity or Junior Varsity", and we can no longer call our state winners State Champion. https://t.co/7I3ZeXZCDF — Nate Thompson (@NateShowww) June 16, 2022

Thompson followed up on his initial tweet with his response to the policy changes, and providing more key details on what the changes mean as a whole.

No matter how you look at this, we the scholastic leagues have helped to build the player base of the game. Now that rug has been pulled from us, again, by the same company that did it the first time.

As seen in Thompson's Tweets above, they clearly depict the issue involving both Blizzard Entertainment and scholastic esports organizations like WIHSEA regarding Overwatch. The issue is letting policies "fracture communities." by taking away, rather than continuing to build upon a well established community in the esports scene.   How did this issue between Blizzard Entertainment and esports organizations happen in the first place? The answer here is simple: it is due to Blizzard Entertainment changing up its policies. Changing policies for any particular occurrence can cause backlash at any capacity, at any moment. However, Blizzard has the right to do this as they are the developer who allowed several esports organizations including WIHSEA to run their game through a season style format with Varsity and Junior Varsity teams, with the ultimate goal of crowning multiple division champions at State Championship events. Although this was the case previously, it seems Blizzard is not favoring their game being run the way it is by these organizations currently.    Why should this issue be viewed as important and notable? An issue like this one caused by policy shifts from a game developer like Blizzard affecting esports organizations such as WIHSEA is important and noteworthy. First, esports organizations such as WIHSEA do not have proper approval to run Overwatch in a season format. Meaning that they can no longer offer Overwatch as a "main title." Second, this occurrence is resulting in Blizzard missing the bigger picture about the idea of esports - the collaborative journey we all take while competing. James O’Hagan, founder of The Academy of Esports Podcast had this to say in response to Nate Thompson’s tweet about Blizzard’s new policies in place for Overwatch;

Here you go, Nate. Started it. I can’t believe we have to go through this again. pic.twitter.com/XR8yWPps3R

To expand on the notion of a bigger picture, it can be taken from O’Hagan’s response. More specifically the part addressing the goal of esports stating; "Fundamental to our very mission is the need to ensure that the experience of childhood occurring on school campuses across our nation are never captured and converted into commodities for sale in markets that do not prioritize the incalculable value, diverse needs and uniquely distinct journey of each scholar gamer."  Another piece to the puzzle here is the effect it has on the students who love Overwatch so much. The majority of students who compete in esports chose to play Overwatch at a competitive level. It is the game where they have made memories and formed strong bonds with their teammates. Overwatch means a lot to these students, and for it to be taken away because of policies is really not fair, particularly in the way policies did not start off this way and are shifting years after what students have become accustomed to.   What’s Next For Esports Organizations Such as WIHSEA Since They Cannot Offer Overwatch as a Main Title anymore? Since the outlook is looking bleak for Overwatch to make some sort of return in scholastic esports organizations such as WIHSEA at least for this year, there are other cards in play.  For example, WIHSEA’s lineup for 2022 and 2023 will potentially see titles such as Super Smash Bros, SMITE, Valorant, League of Legends, Fortnite, and Rocket League. The word "potential" is key here. Some of the titles mentioned are either on hold or in the works of being offered in a season format to replace Overwatch and/or give students more options to choose from when deciding what game to play competitively for WIHSEA. With the increased amount of games offered, WIHSEA could very well be adding a Winter season to go along with their Fall and Spring seasons. Other esports organizations will most likely take the same route as WIHSEA, in filling in the vacancy Overwatch has created.  Andrew Czysz is a shoutcaster and aspiring journalist hailing from Horlick High School. If you enjoy his content, follow him on Twitter at @AC_32.