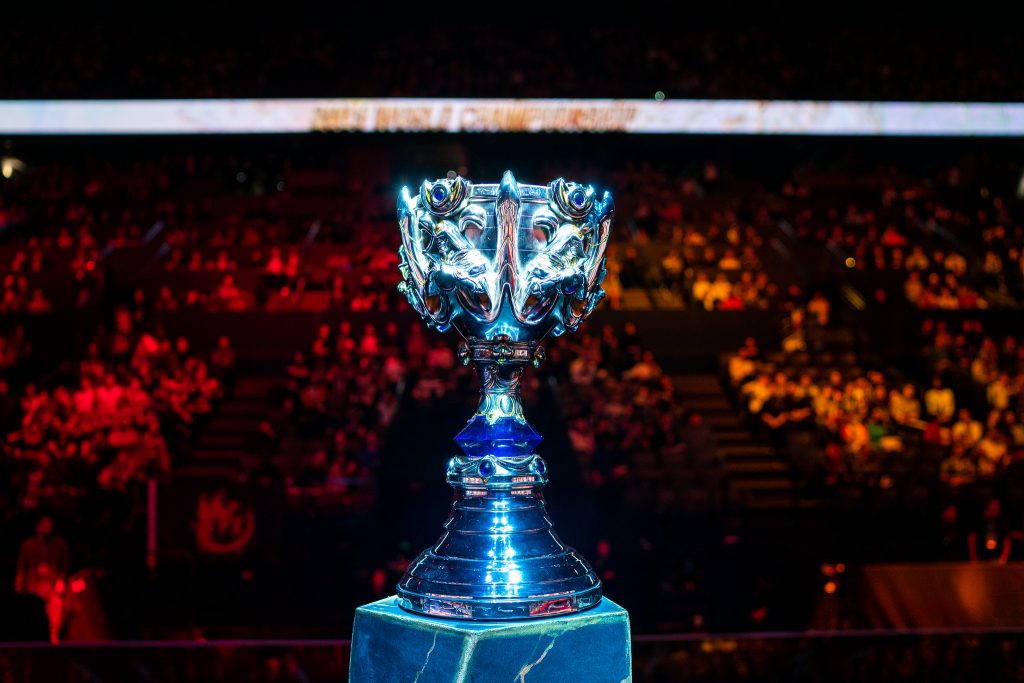 The Terrible Curve of Stakes in The LoL Tournament Structure

Izento 2019-11-14 05:35:47
more
Worlds 2019 had several epic moments, from several-time world champions SK Telecom T1 crumbling to the villainous G2 Esports, and unbeknownst to the west of FunPlus Phoenix's true strength, besting Europe's powerhouse to win it all. According to Esports Charts, Worlds 2019 broke the record for peak viewership in the Semifinals with SKT vs G2 with nearly 4 million viewers tuning in, and the final was close behind, coming in at 3.7 million viewers. While the numbers and the theatrics of Worlds was impressive, even boasting a stunning live AR music performance, there is an emptiness left over that we will not see a competitive international event for LoL until we’re well into the year of 2020 (see that as a jab at All-Stars if you want). Here we take a look at the format of Worlds and the LoL circuit and clue in on what could be missing from Riot’s competitive scene. Riot has shown some apprehension in building more international competition, but in other games it is commonplace. Currently the Worlds tournament is the culmination of all other leagues in the LoL circuit. All regional circuits lead into qualifying for Worlds and the Mid-Season Invitational as well. Although we have Rift Rivals, there are still questions as to whether the competitive format is enough to satisfy fans and even players, as G2's bot laner Perkz commented on the tournament saying he “couldn’t care any less about Rift Rivals”. There simply isn't a large incentive or prestige for players or fans to care about Rift Rivals. The prize pool certainly contributes to the prestigiousness of an event as we can see with Worlds 2015 having a prize pool just over $2M, and then in 2016 the prize pool jumping to a staggering $5.07M with the help of fan contribution; it’s clear that both players and fans alike think that the prize pool is a very important aspect to Worlds. The Dota 2 Invitational can be contrasted, as it is regarded as one of the (if not THE) most prestigious tournament in esports, commanding a prize pool of over $34M in 2019. Of course, the biggest counter to Dota's numbers is that LoL salaries are thought to be larger than Dota’s, with ESPN reporting that even some players are rumored to start at $2.3M for a two-year contract. But what makes Dota 2 truly different than LoL is that there is a significant build-up to TI. 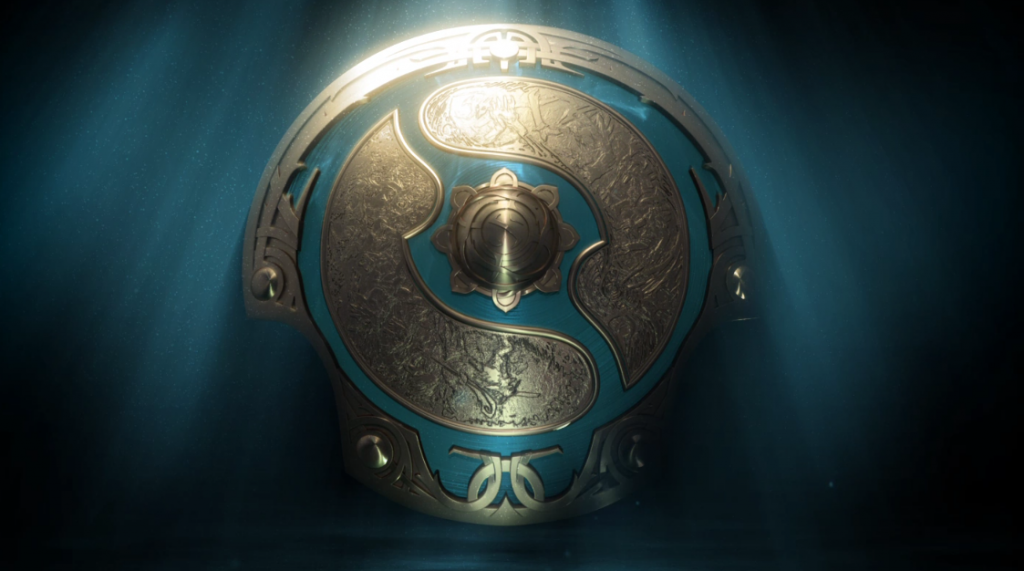 There are 5 majors and 5 minors in the Dota Pro Circuit which feeds into TI. This allows for ample opportunity for teams make it into TI but also for international competition to be shown throughout the year on a consistent basis. Although TI is a phenomenon that transcends Dota and bleeds into the general esports audience, just as Worlds does for LoL, there is a clear disconnect between the two titles when it comes to international competition. 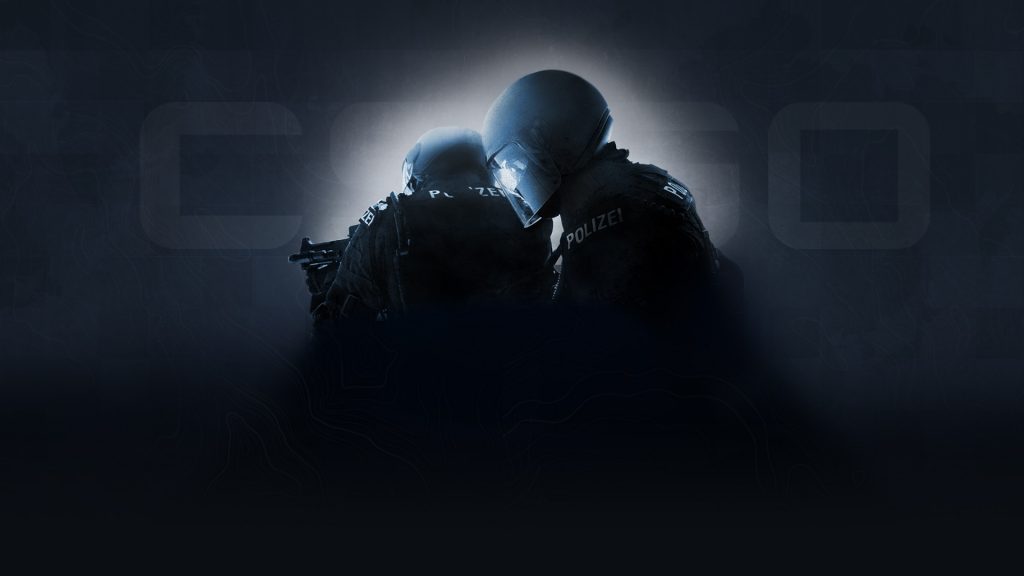 Another major esports title, Counter-Strike Global Offensive, is littered with international competition. Valve sponsors two tournaments a year, dubbed as “Majors”, and third-party tournament organizers host what are called the “minors”, but both still have top teams compete in an international fashion and showcases some of the highest levels of gameplay. With LoL only having two serious international tournaments in a calendar year, we can see that Riot lags behind severely. Intel Extreme Masters, the secondary tournament circuit to Riot’s league structure was abandoned in 2017. As a by-product, Worlds has increased in value, being as it’s the only global tournament with great competitive integrity and prestige, alongside MSI. There is little created opportunity for Riot to build consistent international competition as they have essentially sequestered their game from third-party tournament organizers participating in creating a better product. The other factor is that LoL is constantly changing from patch to patch compared to CSGO. We only get to witness two iterations of a lineup’s dominance, but with both tournaments being different patches, the progression of a team is only seen in their domestic league in-between MSI and Worlds, which is a half-baked story of a team’s strength, often exposing them when the time comes to playing at Worlds. With CSGO, we have seen the dominant era of Fnatic, Ninjas in Pyjamas, Team Liquid, Astralis, teams which have shown they were consistently the best over the span of long periods of time, repeatedly competing against teams internationally. In LoL, the tragedy is that we don’t get to see teams compete internationally on certain meta. Although CSGO is balanced at a far slower pace, that makes it all the more dire to see how teams stack up in LoL on an increased frequency. Riot is still trying to determine how to add these new global tournaments, but not in the traditional format fans are asking for. With rumors starting of a LoL World Cup, it’s clear that Riot wants to incorporate more international competition, whether that is up to the competitive standards of fans or not, but with their apprehension in disrupting their main league circuits, they have little wiggle room to have additional tournaments, which is a restriction they imposed upon themselves. The unfortunate reality is that Riot is also pinching pennies when it comes to their esports tournaments, from renting smaller venues for the LCS Spring Finals to having their casters performing remotely for Worlds in the Los Angeles LCS studio. The last thing they would want is to spend even more money on a venue for another international tournament. One of the key factors which could allow for Riot to resurrect a more global model would be if they grew their sponsorship portfolio, which has consistently been on the rise. LoL continues to break records for viewership year after year, and with a truly global scene, it’s in a position to create the best yearly format out of any esport, but frankly, has yet to do so. But hey, at least MSI will be upon us soon and before you know it we’ll be talking about Worlds again...without double elimination. ___ Izento has been a writer for the LoL scene since Season 7, and has been playing the game since Season 1. Follow him on Twitter at @ggIzento for more League content. Images courtesy of Michal Konkol/Riot Games and Valve For more LoL content, check out our LoL section