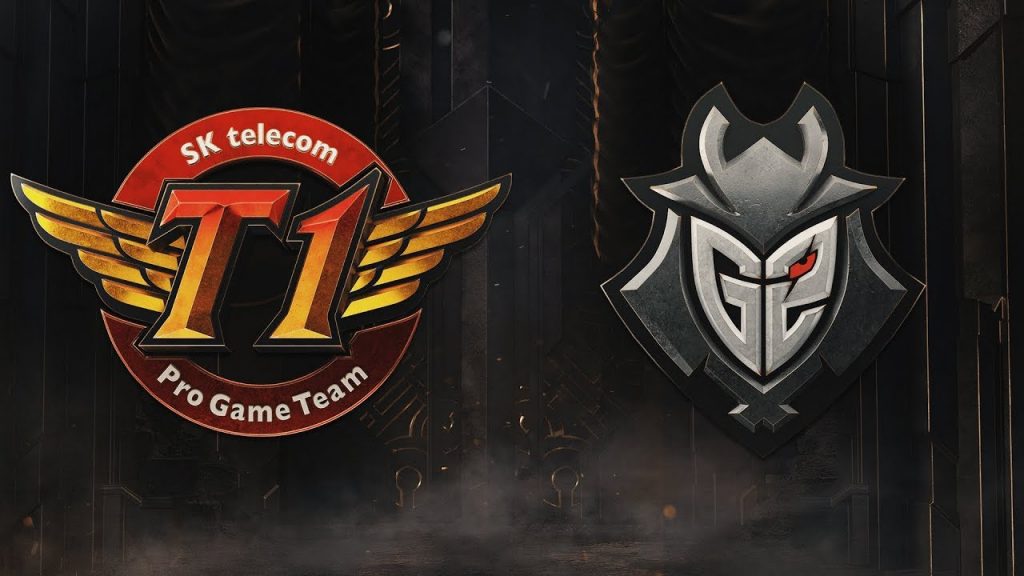 The Win Condition: SKT vs G2

Izento 2019-11-01 06:00:21
We now have our semifinals brackets as SK Telecom T1 showed a commanding performance over Spylce and G2 have proven superior to Damwon Gaming. The last meeting these two teams had was at MSI. Both teams have shown weaknesses throughout their Worlds Bo5s and it’s very clear that this game will come down to mid and jungle, as both teams are enabled greatly through the roams and wave clear from their mid laners to then snowball the rest of the map. Here we discuss the criteria each team needs in order to win this series. 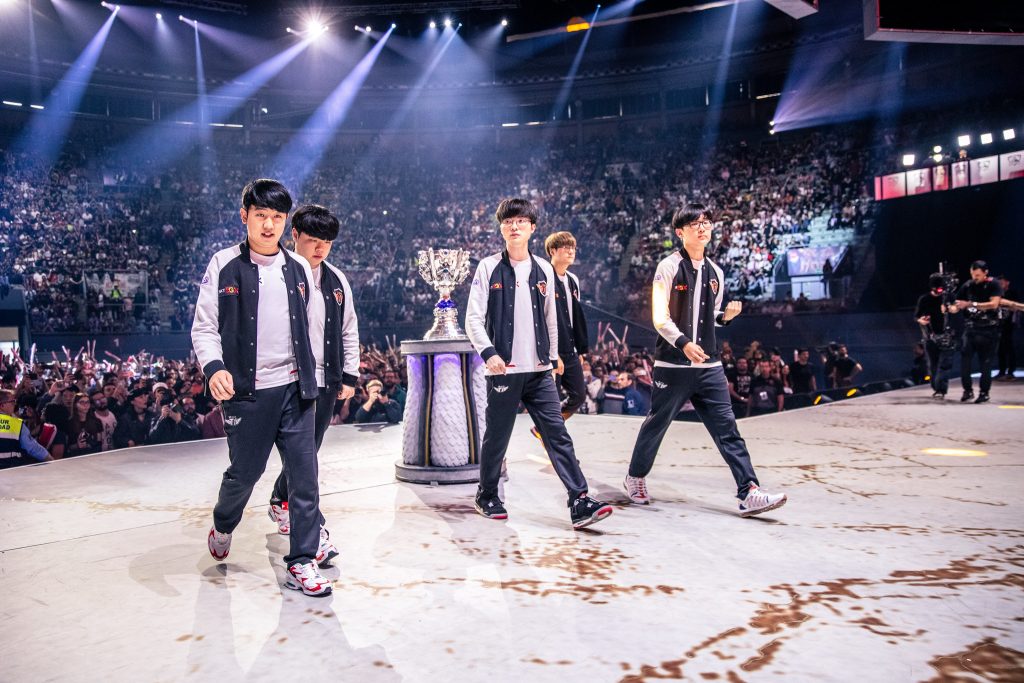 The easiest way to stop G2 in their tracks is by limiting the amount of roam potential Caps has.

Caps has really great effect for G2 when he’s able to roam from mid lane and snowball another lane with his jungler, either through a dive top or a dive bot. This means SKT need to keep vision around mid lane to watch for these roams and look for roam denial with their own jungler, or they can prevent Caps from getting champions with lane priority and waveclear. Red side might present the opportunity for SKT to counter-pick mid lane and then always have the priority mid, which is Faker’s strength anyways.

The obvious pick that stands out in the draft is Ryze. SKT could look to prioritize this pick, but it’s almost assured that this pick will not go through the 2nd part of draft phase if SKT want to pick this later on in the rotation. Syndra is almost a must ban for all teams at Worlds against G2 and even though it's SKT this time around, it makes no difference to be aware of this pitfall. 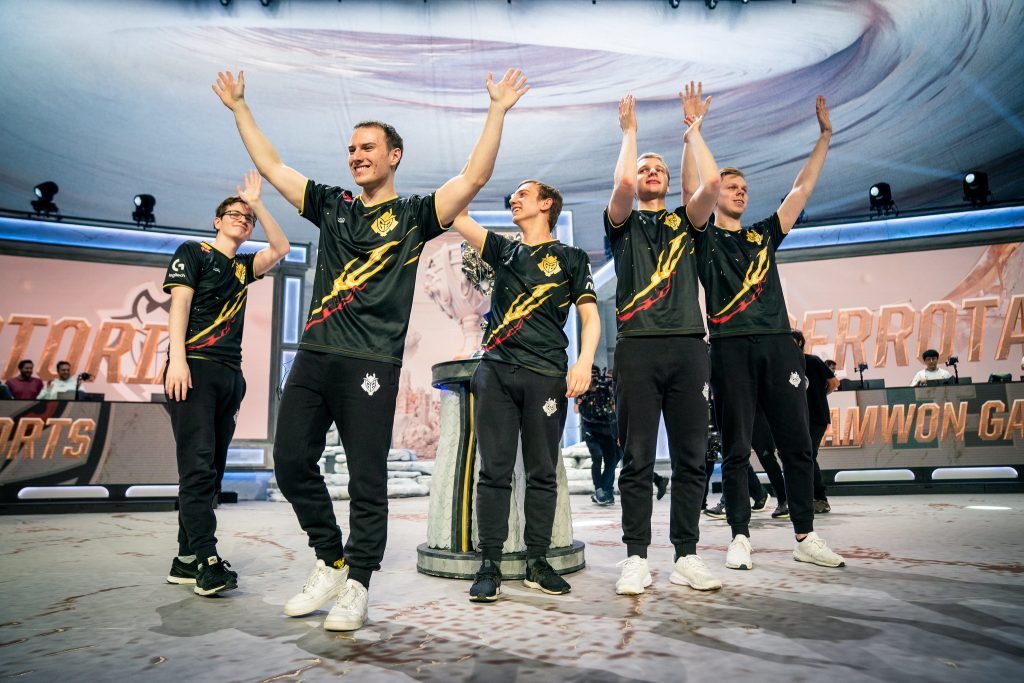 SKT’s weakest area (and I say that loosely) is through their bot lane, and with G2 being able to flex multiple picks around, G2's bot lane has something they can attack. While G2 didn’t win the game with Orianna against DWG, it wasn’t the pick that lost them the game, but rather they tried to get cute with a triple flex, and so Renekton was stuck mid against a wave clear Ryze who always had priority, so bot lane got heavily influenced because of this factor. If G2 are able to either keep getting wave clear mids or isolate mid lane, G2’s bot lane should be able to get a lead on their own. This is the time for Caps to prove that he can face the GOAT the second time around, for all the chips.

As was said in the SKT win condition, Ryze plays a major factor into both teams’ playbooks, so keeping track of this pick and deciding if a counter-pick is possible or if they want to ban it is up to the team’s discretion, but either must be done and cannot be neglected. The best idea would be to not ban it on Red side and then counter-pick. Also, it should be noted that top lane might be a mismatch and if left to their own devices, Khan’s laning skills should slightly edge out over Wunder. If at all possible, allow Wunder to get a counter-pick and play towards top side to punish Khan’s aggressive tendencies. Oh yes, and Yasuo will always be lurking in the background as a potential pick from G2 to flex.

This one is tough to call because SKT have very clear strengths through their jungler, which you could call G2’s weakness their own jungler, but by no means is he an actual liability. What must not be discounted is Teddy’s ability to perform to a staggering effect during teamfights, and his skill during this phase is unmatched. This is the big reason why SKT should win this 3-2. Although G2 can try to get cute with flex picks on blue side, whenever SKT are able to get counter-pick for mid, this will most certainly give them the edge. ___ Izento has been a writer for the LoL scene since Season 7, and has been playing the game since Season 1. Follow him on Twitter at @ggIzento for more League content. Images courtesy of LoL Esports For more LoL content, check out our LoL section