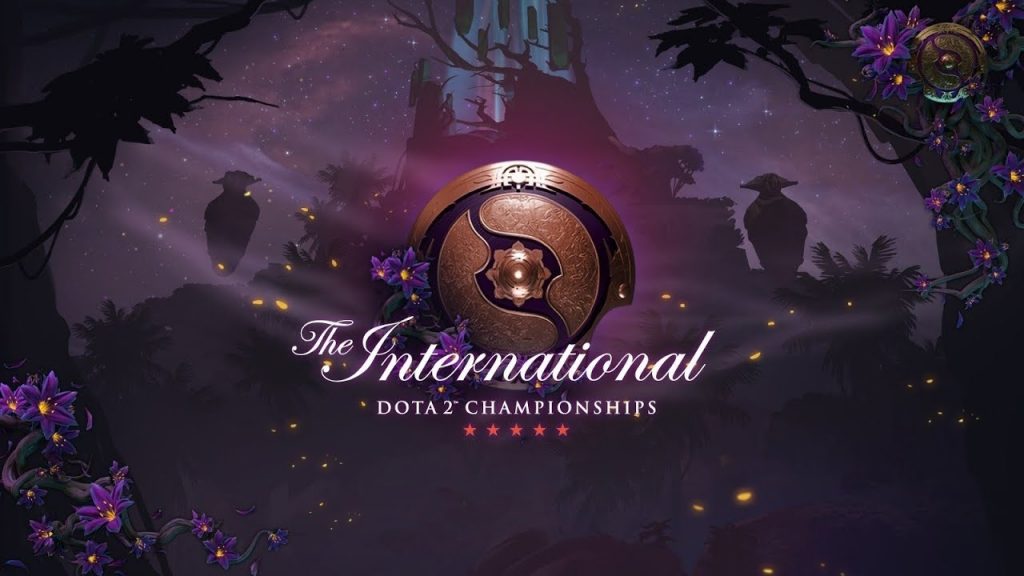 DreXxiN 2021-10-07 04:59:03
TI10 Day 2 brings us a new set of games along with new opportunities in scoring additional fantasy points. As a general thumb rule, always bet on players/teams that play the most number of games and in this case, the following teams play the maximum number of games on Day 2:     Each of the listed above teams play six games each so our player cards should be prioritized around them. Let’s try to find out which player will be the best fit. My Fantasy draft picks for tomorrow are:

It is literally a no-brainer as to why I am suggesting the above fantasy picks. Not only do these players average the most out of the lot but also have been a part of long duration games. It effectively gives the card holder a slight edge above the others. There are other alternatives one can go for such as Somnus (Midlane), LoA (Support) or Matumbaman (Core). As far as Quincy Crew and SG Esports are concerned, they just don’t fit into the list owing to their less than ideal games on Day 1 whereas Team Secret, despite having a splendid start to the tournament, have not accrued good fantasy points. Another important point to note are the bonuses via the Gold/Silver cards.     You can track the source of fantasy points here. Select your cards accordingly as not all Gold/Silver cards without proper bonuses can yield good returns. Have a nice day ahead folks, happy farming. Drexxin is the Editor-in-Chief at Esports Heaven. Follow him on Twitter at @ESHDrexxin. Follow our TI Coverage here.