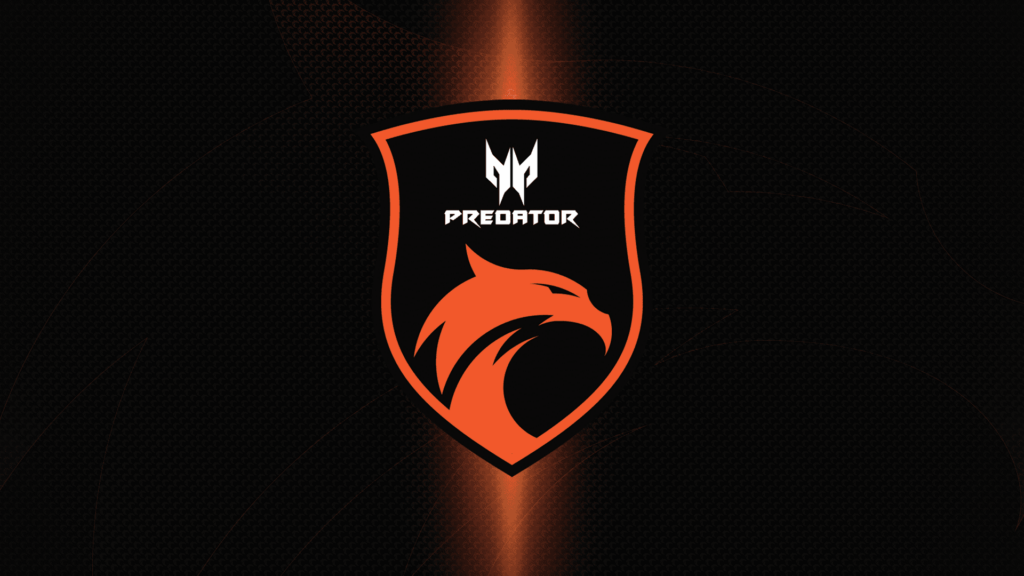 TNC Predator will not participte in DPC SEA

EsportsHeaven 2022-12-12 06:41:01
TNC Predator will not participate in the upcoming Dota Pro Circuit (DPC) SEA 2022/23 season. Initially one of the torch-bearers in the DPC SEA circuit, TNC Predator fell off the map after the team parted ways with its roster post the TI10 SEA Regional Qualifiers -- a debacle which rendered them as mute spectators, watching TI10 from the sidelines. TNC found it challenging to find its peak ever since COVID-19 plagued the globe in 2020 but performed fairly well during the initial stages of the DPC SEA season. However, the lack of LAN events led to TNC's downfall as they started from Division I in the DPC SEA and eventually were relegated to DPC SEA Division II, fighting for their survival, through various roster iterations. CEO and Founder of TNC, Eric Redulfin said, "TNC will not be participating in the upcoming DPC SEA season. The organization will take a break and support the landscape from the sidelines." Eric hinted that an attempt of assembling a Dota 2 team was made but the plans didn't come to life despite having a lot of discussions and negotiations. He concluded, "This is not the end of our journey in the Dota Pro Circuit [DPC] SEA. We will continue our TI dream to bring home the Aegis. TNC will rise again. Salamat."

TNC was the first SEA team to win an ESL One Hamburg 2019 and later on went on to win their first-ever Major trophy -- MDL Chengdu Major 2019. Their history will be fondly remembered for its highly exciting yet inconsistent plays. They were also the team to keep an eye on because as long as TNC was on the circuit, it was a threat to every other team, especially in the DPC SEA circuit. Nonetheless, we hope to see TNC rise from the ashes and compete in the DPC SEA circuit soon. Featured image credit: TNC We hope you've enjoyed reading the news. Kindly support us by following Esports Heaven on Twitter and keep tabs on our website for more interesting content.