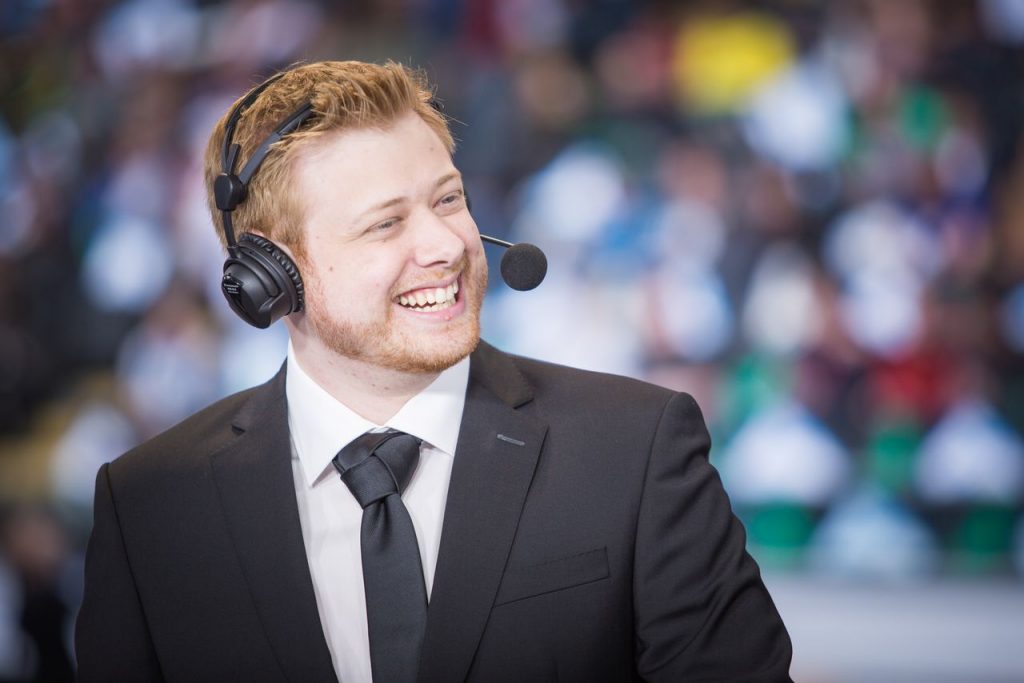 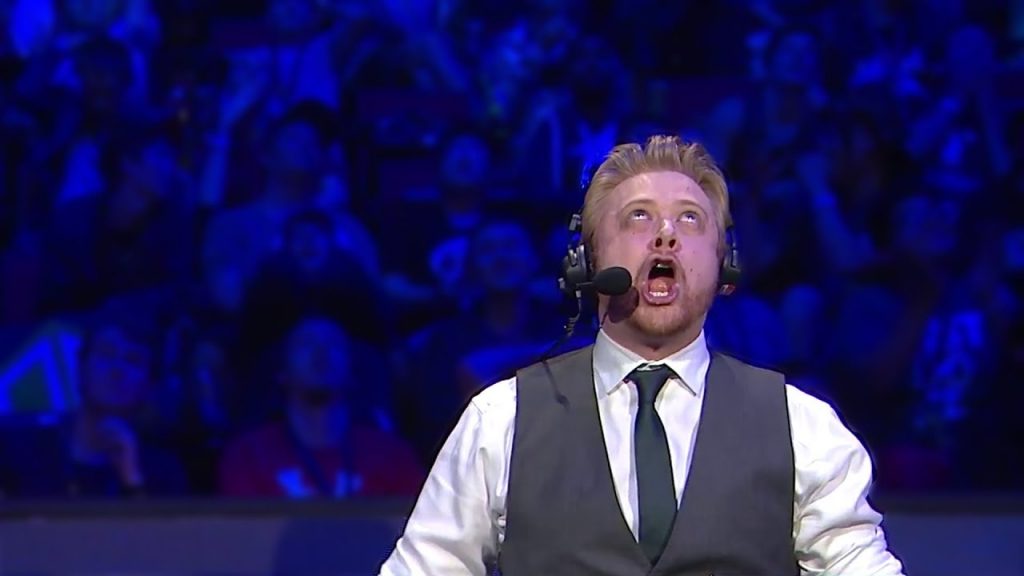 Moving on, since the DPC was announced .. we saw a huge number of tournaments (Minors and Majors) being held in the first season. That was eventually halved due to obvious reasons. I'd still like you to go into detail on this topic; pros and cons. I actually addressed this issue in a video on my YouTube, quite simply you are effectively cutting the quantity of games during the season which means their needs to be balance by improving the quality of what remains. It isn't like we had this season where an event is terrible but you don't mind cause next week you had the PGL Major. You will also see a fall out with infrastructure which has emerged in the 17/18 season to manage such a high load of content. An example of this is commentators who were hired for so many events that it gave tier 2 and in some cases tier 3 casters more opportunities some to attend LAN but even more to find a steady income from covering qualifiers. This is now gone, and people should expect there to be cuts......even talent like myself question if we can make enough money to survive in the scene full time, or if we should follow the example of people like Merlini and get something more solid. For now I am not walking away from my passion of casting DOTA 2! In which ways can the scene sustain itself? Sustainability isn't just about bringing in new talent, it is ensuring that the talent you have developed remain. You should begin by asking yourself the question why are people leaving in the first place. Let us talk about TI8. The prize pool is down this time around as compared to previous year. Is this going to be the first TI that would have lower prize-pool as compared to its predecessors? I learned last year to not assume anything when it comes to the prize pool, you have Valve watching the numbers and this year they even set the goal at 30 million USD. They would have to have a plan to reach that goal, and hopefully it is more than 'let's just do the same thing we did last year' The teams line-up seems exciting to say the least. The competition seems tougher this year than the previous one. Are you in agreement? This International is actually so good when it comes to the teams attending, not just for the quality of the play but the story lines. A possible new Wings moment from the Chinese, rivalry between former team mates, the whole China turn to win looks rougher this year. There are just so many good things to look forward to. A lot of uproar was caused due to slot allocation for regions. Do you think Valve was right in allocating the slots or do you think it could have been better? It is Valves tournament, and their decision. I still believe the whole situation could have been avoided by being more clear on the path to The International, it is those details I mentioned previously that valve needs to make public and not hold back so they can modify it to suit their needs at a later date. Which team are you rooting for this time? I never cheer for any team, the only thing I ever want from DOTA as a commentator is a great game with memorable moments. My only bias is towards teams that give me that, which luckily is normally multiple teams at every event. What are your views on the recent openAI bots defeating amateur and semi pro teams? open AI bots are cool, but I don't understand anything about the technology, I know the game conditions are very limited, so their early results are on a slightly bias field. The real question is how will all of this be utilized, what is it all being built for? Tell us something about the new game you're working on. It is a secret....shhhhh You've been playing a lot of PUBG lately, are you looking to make a switch? (sic) I have already casted multiple events for PUBG, I enjoy casting the game even with its issues and think the whole genre has a lot of untapped potential. But to be clear I have no intention of ever stopping casting DOTA That's a wrap up. Thank you for taking time out of your busy schedule. Anything you have to say before we sign off? Hope everyone has fun watching The International, follow all my social media and jazz for stupid stuff I do and thanks for reading until the end Feature image credits: The Verge Image credits: Dota Archives Die-hard Dota 2 lover at heart. Reading and writing are not just hobbies; they're my life. Family man, ardent esports follower and a boring personality. If you would like to know more about my work, you can follow me at KarY.