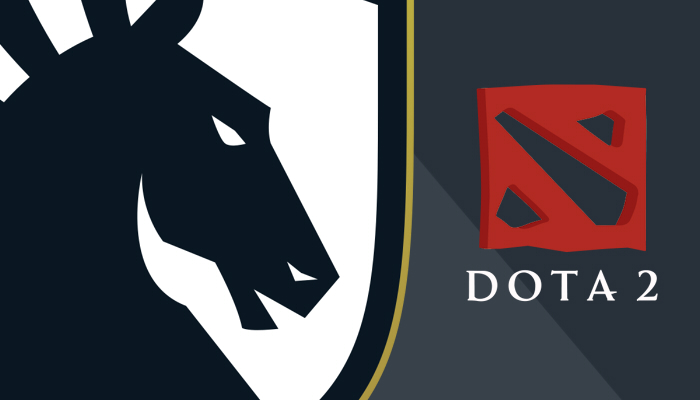 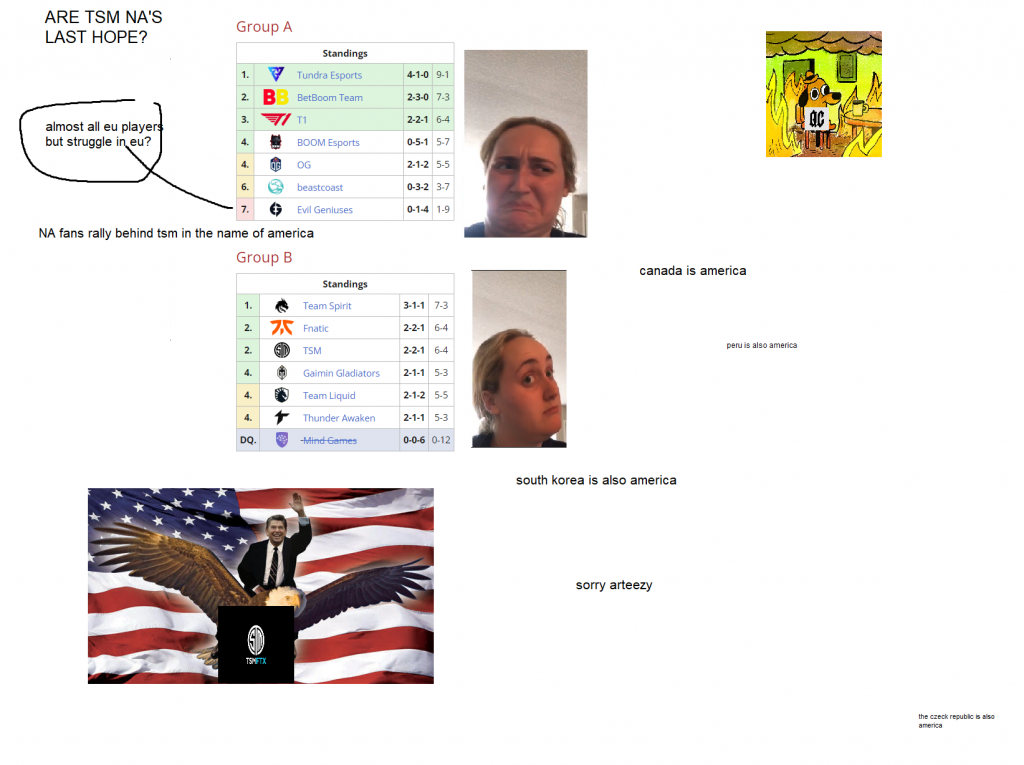 TSM played Team Liquid in the ESL One Dota 2 Major today, something the Team Liquid twitter noted was new. The former picked up a Dota 2 squad earlier this year, becoming the first organization to pick up an NA squad in a very long time.

*Checks Notes* We're playing TSM in Dota? That doesn't sound right but here we are, should be fun #LetsGoLiquid pic.twitter.com/qb4Wab0l47

TSM.FTX  take the victory in the group stages in a convincing 2-0 victory against the strong eu team. This puts the FTX sponsored organization on track for the upper brackets while putting Team Liquid in danger of falling into the lower brackets.

TSM tweet celebrating their victory. Team Liquid recently shuffled their roster. While they still look strong it looks like they still need some work before they reach their full potential. Image courtesy of Valve/Liquid. We hope you've enjoyed reading the interview. Kindly support us by following Esports Heaven on Twitter and keep tabs on our website for more interesting content.